Tesla is now offering the promised CCS adapters for Model S and Model X. The Tesla website for Germany states that all models manufactured since 1 May have the necessary on-board electrical equipment to be charged via a CCS adapter on CCS charging stations.

All customers whose vehicles were produced after 1 May will also receive the adapter with their purchase. According to the company, all Model S and Model X vehicles produced before this date must be retrofitted, before they can be used at chargers with CCS plugs via an adapter. Appointments at Tesla’s service centers can apparently be booked as of June 1st, with a cost of 500 euros including the adapter, which costs 170 euros if purchased separately.

The background is that Tesla is planning to bring the Model 3 to Europe with the Combined Charging System (CCS). In the process, the Californians equipped their local supercharger locations with a second cable. The following video (in German) shows what such a charging station looks like:

As the video shows, the Model S and Model X still have the proprietary Type 2 connector (now with an additional knob) available on superchargers. So all Tesla vehicles can charge in their own charging network without an adapter. In fact, Tesla is creating CCS compatibility for the two premium models manufactured for Europe, in order to enable wider use of other chargers. So far, this has been a bit of a shortcoming. “In addition to Tesla’s extensive supercharger and destination charger network, owners of Model S, Model X and Model 3 can now also use third-party CCS charging stations when they are on the move,” said a company spokesman, underlining the new option. 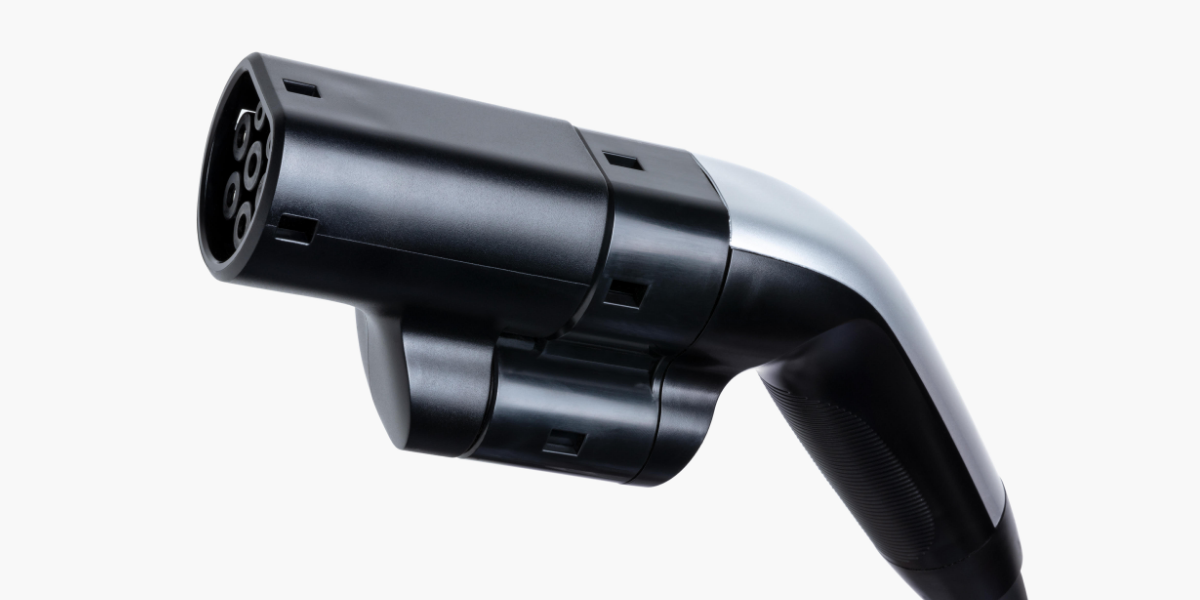 According to Tesla, it will introduce the CCS adapter for all Tesla Model S and Model X in the European economic zone, as well as in “some other global markets”. The adapter allows a peak charging power of 120 kW on second generation superchargers. “We are using this technology as the basis for introducing our V3 superchargers and will provide more information on peak charging performance as it becomes available,” Tesla added.

It is not yet clear to what extent the adapters will also be available in the USA, where CCS also has more and more users. According to a company spokesman quoted by Electrek, Tesla wants to ensure that Tesla drivers in North America will have access to all “important networks”, but so far, nothing has been announced yet.