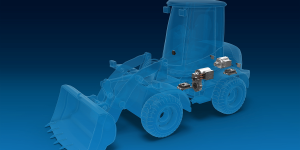 At the Agritechnica trade fair this month in Hannover, Germany, ZF has just presented its electrification solutions for the agriculture sector, among other things. These include the integrated Terra+ generator system, a solution for high- and low-voltage systems for continuously variable tractor transmissions of the Terramatic series.

Back in 2017, ZF had already presented a demonstrator at the Hannover Messe that combined the ZF Terramatic transmission with the Terra+ generator module in the driveline. At that time, the study was still called “Innovation Tractor”. Now it is ready for series production.

According to ZF, the module converts the mechanical power provided by the combustion engine into electrical energy, which can then be used directly on the implement or tractor. This has the advantage that: “Through the generation and use of electric power, a higher diesel engine performance can be allowed as it is not transferred to the mechanical transmission drivetrain but directly converted into electric power. A relatively large combustion engine, for example, can thus be combined with a smaller transmission (transmission downsizing). By using the available electric power, it is also possible for a lighter tractor to operate larger implements in combination with an electric traction drive,” ZF pointed out in their accompanying press release. 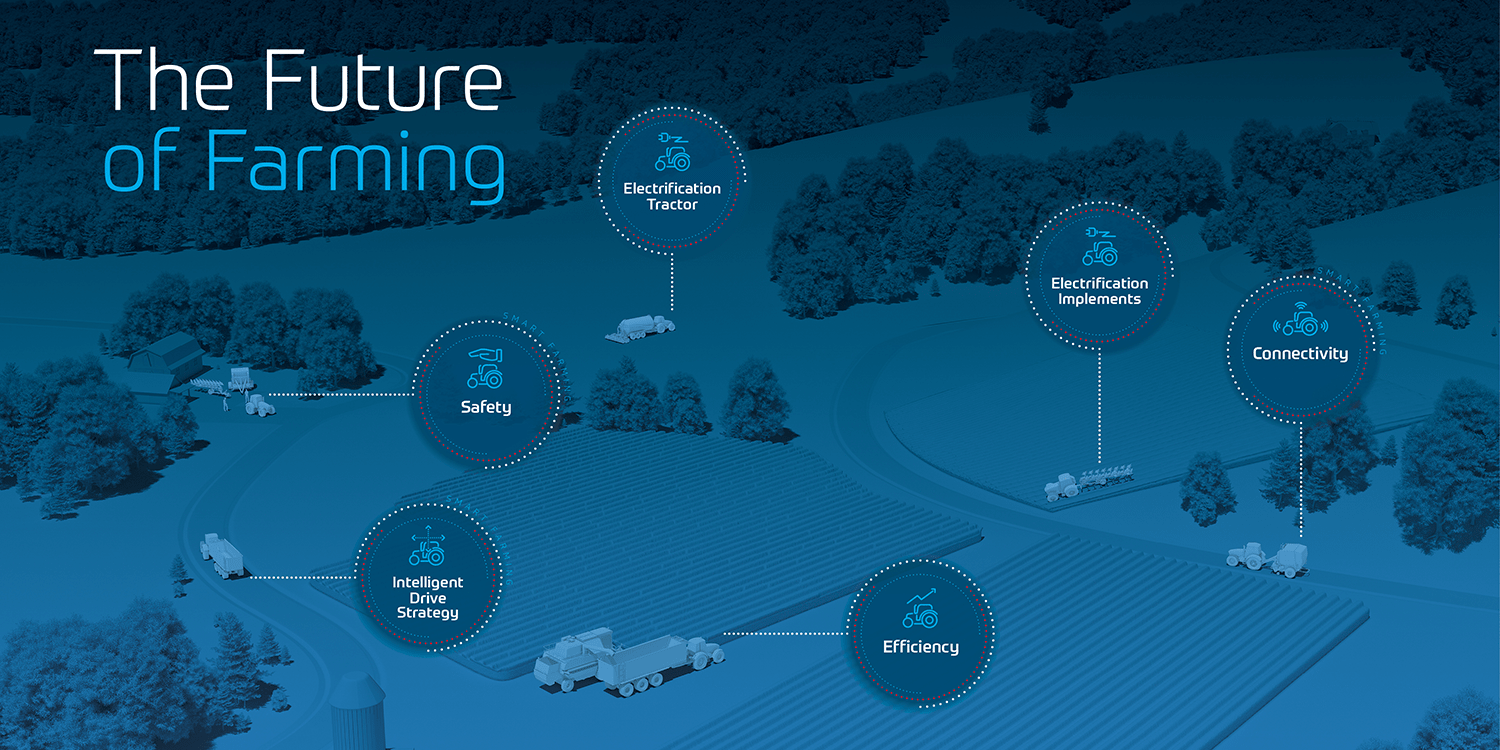 In addition to the Terra+ system, at Agritechnica, the German company based in Friedrichshafen is also showing electric drives for attachments, trailers and compact vehicles such as farm loaders. As far as accessories and trailers are concerned, ZF is putting the spotlight on both single-wheel drive and central drive concepts, for example. According to the Group, they guarantee “optimal progress” in the field.