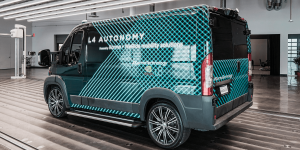 Karma Automotive has introduced a new application of its electrified platform E-Flex, and this time, it is neither a plug-in hybrid nor a sports car but an all-electric van. The demonstrator e-transporter enables level 4 automated driving.

It is but one application of Karma’s new platform that the company claims allows up to 22 different configurations, also using two or four electric motors. Furthermore, bidirectional charging is possible.

For the new electric van dubbed L4 E-Flex Van, Karma has worked with Nvidia using the company’s autonomous vehicle computing platform, which achieves 320 trillion operations per second of deep learning. WeRide supports the L4 van’s software platform and sensors suite. The company does not reveal any more technical detail, but from the looks of it, the van is based on a Fiat Ducato. For usage scenarios, Karma envisions last-mile deliveries. 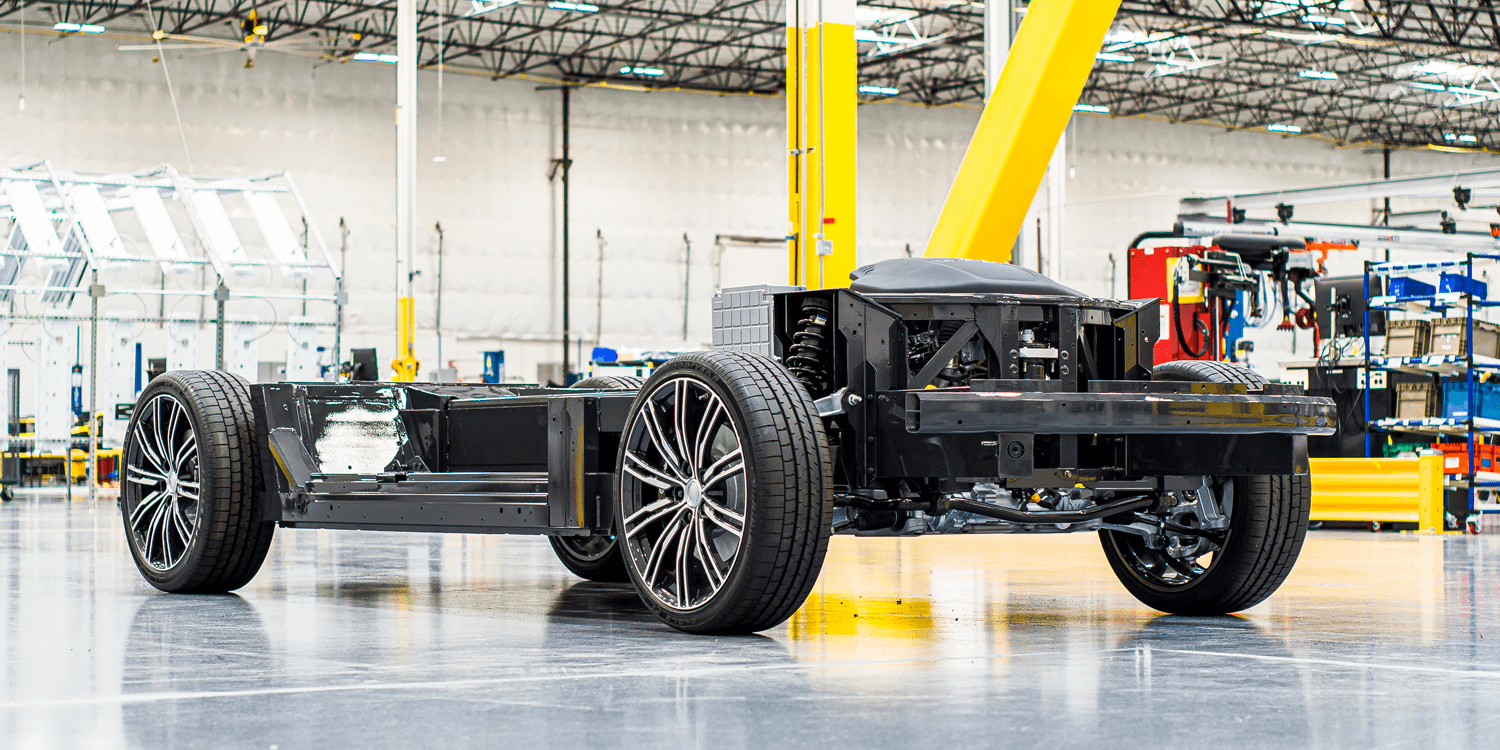 Back to the E-Flex platform, that was first developed for 2020 Revero GT, a plug-in hybrid that Karma prefers to consider a range-extended electric vehicle. Last, week, the start-up began opening offers of the architecture to other car manufacturers, as we reported in our newsletter.

For the time being, the Karma L4 van is the latest in a series of platform development projects featuring the E-Flex platform. Karma says that it has additional demonstrators in the pipeline “to be revealed in coming months” which include “autonomously driven vehicles and high-performance supercar platforms”.