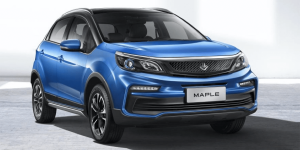 A new electric car brand launched in China named Maple. Maple is a joint venture between Geely and Kandi’s Fengsheng Automotive Technology Group. The brand’s first model, the Maple 30x, is to be launched at prices of less than 9,000 euros.

The 30x is a compact SUV with a 70 kW engine that is offered at prices starting at 68,800 yuan after subsidies (the equivalent of around 8,952 euros) – the premium package costs 79,800 yuan (10,380 euros). However, it remains to be seen how much subsidy Maple has currently included in its price range: The current maximum rate of 25,000 yuan (around 3,300 euros) is only available to e-cars with a range of 400 kilometres and more – the 30x comes to 306 kilometres. In addition, it has not yet been decided at what rates the central government will continue to subsidise the NEV. Either way, the Maple 30x is one of the price breakers on the market.

As usual in the price segment, the list of options is quite short: five colours and a total of four equipment packages are available. However, the standard package includes a “trendy two-tone exterior design with a contrasting black roof” and an integrated infotainment system. 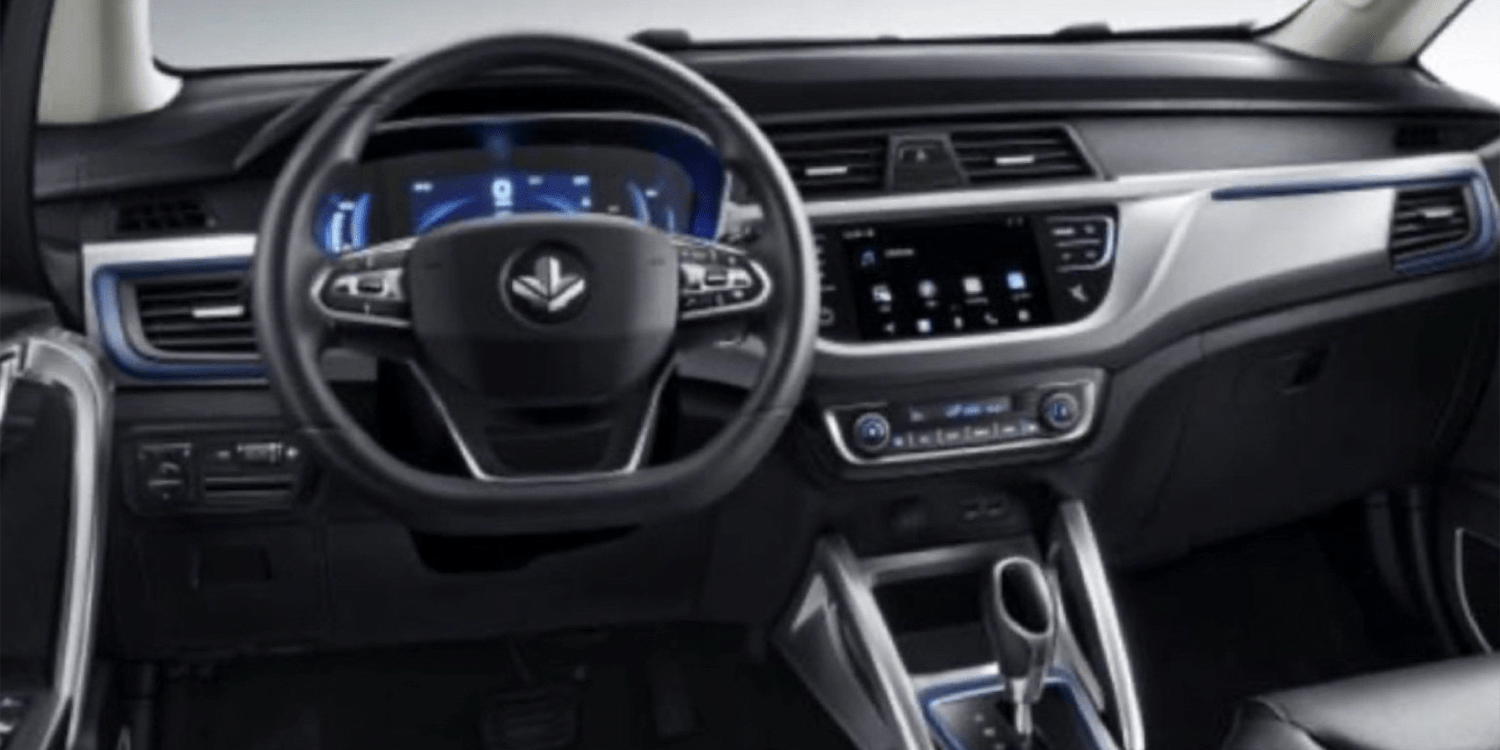 According to Chinese media reports, the first copies in series quality were produced as early as January. The vehicles are currently being distributed by the sales company to the dealers – which suggests that the first deliveries are likely to be made soon.

Maple’s second model, an all-electric MPV (i.e. a van), is scheduled to follow in the third quarter, but details of the vehicle are not yet available. According to a product launch plan, a mid-size SUV, a mini hatchback and an “ultra-mini hatchback” are planned for 2021. By 2025, other models of various sizes are to be successively introduced to the market, and Maple wants to serve many segments from the smallest car to the large SUV. The Chinese manufacturer also announced an electric pickup and an electric roadster.

Update 12 August 2020: In the meantime it was announced that the previously unnamed Maple van is to be called 80V. The 80V will also feature replaceable batteries. However, the new report does not contain further information about the announced electric van regarding the exchangeable batteries, the drive system, the bodywork or the prices.

In July, Xin Guobin, vice minister of the Chinese Ministry of Industry and Information Technology (MIIT), is said to have announced that MIIT will continue to vigorously pursue the construction of infrastructure for charging electric vehicles and replacing batteries. The Vice Minister explicitly encouraged companies to develop and test vehicles with replaceable batteries. In cities such as Beijing and Hainan, the ministry supported corresponding test projects.