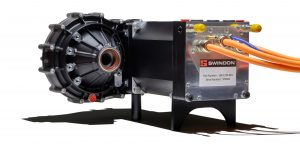 British company Swindon Powertrain has now made its compact HPD 80kW ‘crate’ motor for electric vehicle conversions available to order from its website.

Prices start at £6,400+VAT for the 80kW motor, transmission and differential with options for cooling, inverters and limited-slip differential also available. The motor weighs just under 50 kg and is ready for installation straight from the box.

Swindon Powertrain sees its primary use coming from electric conversions of sports cars, classic cars, small commercial vehicles and recreational vehicles such as golf buggies. The powertrain has flexibility for a variety of uses through having different installation points and two inverter options.

Swindon has developed the powertrain in partnership with electric motor manufacturer iNetic and engineering firm Code. Funding came from the Niche Vehicle Network, an organisation that supports more than 900 of Britain’s lowest-volume automotive production and engineering companies.

Raphaël Caillé, Swindon Powertrain managing director told Autocar magazine: “Really we started the design two years ago. We saw an opportunity in the market: if you’re a car manufacturer and you want to make 10,000 or 100,000 [electric] vehicles a year, there are plenty of suppliers to talk to. If you want to do an electric vehicle and you’re looking at a dozen, a hundred or even a thousand a year, there was nobody to talk to until now.”

Swindon says they developed the motor because they saw that both enthusiast DIY mechanics and niche OEMs were not being served by traditional suppliers, having to resort to scavenging parts from scrapped electric cars. Deliveries to the first customers will commence in August 2020. 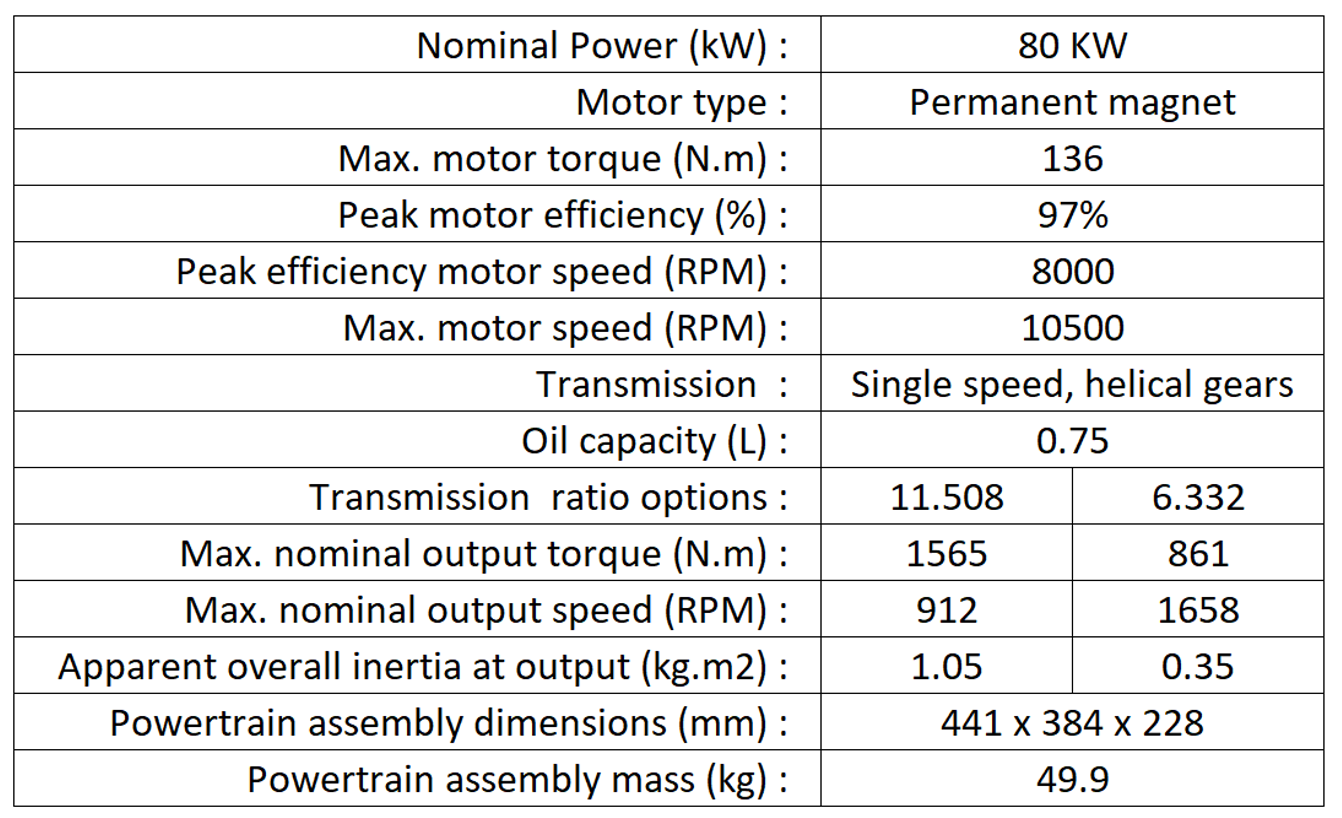 The high-performance engine specialist is a designer and manufacturer of road and race engines and components. In the 70s, the company started with the maintenance of Formula 1 engines and rapidly expanded in other branches of motorsport including rallying and touring cars.  In 2010 British company diversified into supporting new road car powertrain development including alternative powertrains and electrification with facilities in France and the UK. In 2018 further diversified to create the lifestyle Swind division for consumer products and launched its hyper electric bicycle the Swind EB-01 and the E-Classic, a fully engineered and electrified Mini.

“It’s now easier than ever for anyone to convert a car, truck or even quad bike to electric,” says MD Raphaël Caillé. “HPD is a new, properly engineered system with a years’ warranty. With deliveries starting in August, now could be the ideal time to start planning a project,” he encourages.