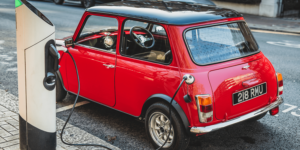 With the kit, the Wiltshire-based company is giving owners of the classic Mini all the components they need to replace the vehicle’s original petrol engine with an electric motor. At the heart of the conversion kit is a recently released electric motor from Swindon Powertrain that weighs just 50 kilograms and offers continuous output of 80 kW (peak output 120 kW). The electric motor can be combined with various components such as a 12-kWh battery pack, on-board charger and DC-DC converter.

Besides, Swindon Powertrain supplies a set of brackets that allow the e-drive to be implanted in the engine compartment of an original Mini without the need for modifications. According to the supplier, the entire kit weighs only 70 kilograms, which is about half the weight of the engine and transmission of an original Mini. 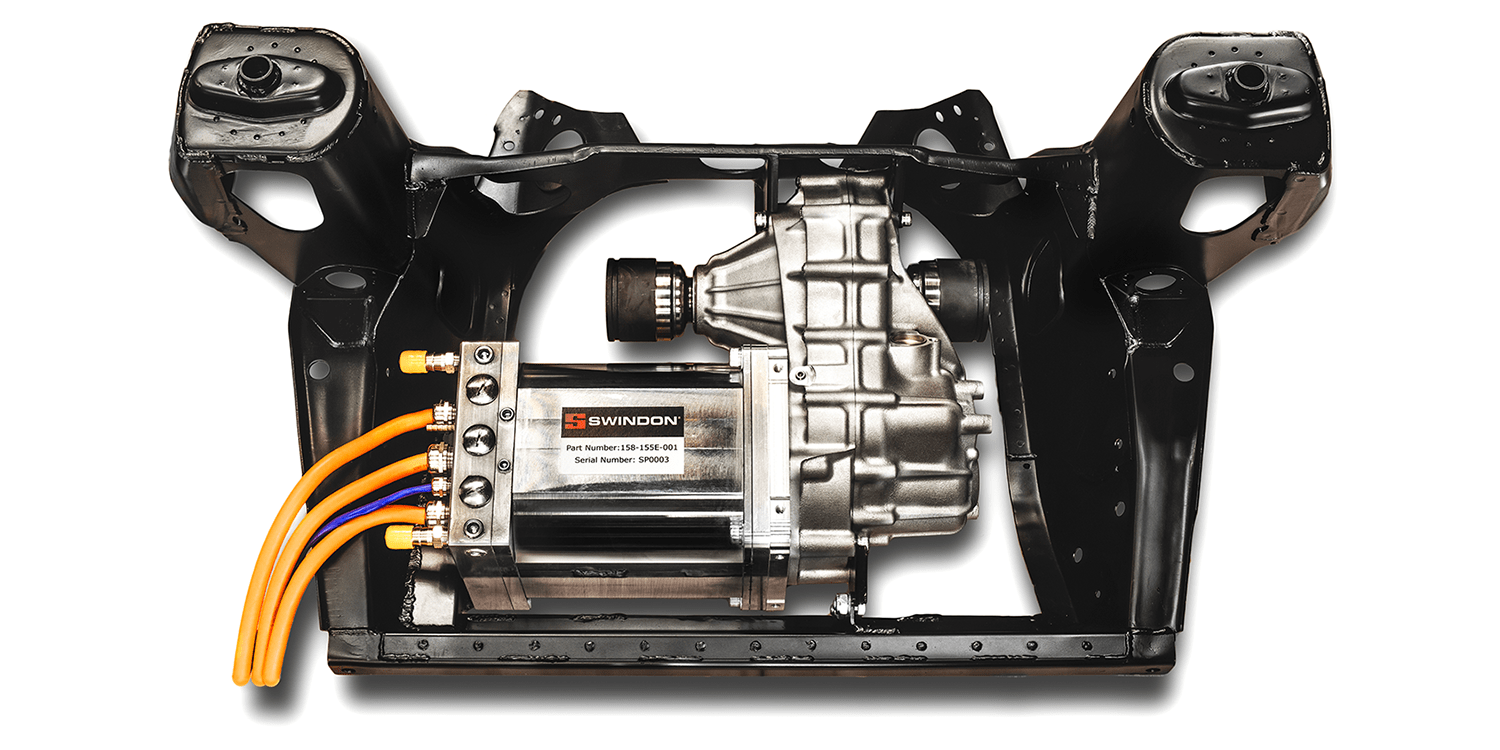 Swindon Powertrain does not disclose the performance of the kit. However, the Swind E Classic Mini, whose small-series production was announced by the British company in February 2019, offers some orientation. The model has an 80 kW electric motor and a 24 kWh battery on board, which should give it a range of 200 kilometres. The model should be able to sprint from 0 to 100 km/h in 9.2 seconds. The top speed is specified as 130 km/h.

With the new kit, which is to be delivered to the first customers from December 2020, Swindon Powertrain is primarily addressing classic car enthusiasts and conversion companies. The company will also continue to offer the Swind E Mini as a complete product and the basic version of the new electric motor separately. According to Swindon Powertrain, the latter can also be installed in a variety of other vehicles, including kit cars, classic cars and commercial vehicles.

Swindon Powertrain was founded in 1971 as an engine specialist, and in the 1970s and early 1980s, it focused on the maintenance of Formula 1 engines, later adding rally and touring cars to its range. Today the company supplies engines for a large part of the British touring car network under its Swind product brand. In 2018, the British also set up a consumer goods development department and introduced their Swind EB-01 hyper-electric bicycle, among other products.