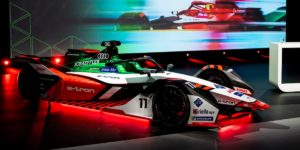 Audi and Jaguar are the first manufacturers to have presented their Formula E racing cars for the coming season. For the first time, Season 7 will only be held in 2021 instead of across the calendar due to the Corona pandemic. Audi will be starting with its own powertrain for the first time.

Audi presented the e-tron FE07 this week. The company’s own powertrain is also a consequence of the withdrawal from the DTM announced in April – one of the reasons given for this was the company’s intention to concentrate on factory racing in Formula E. The capacity freed up at the Motorsport Center in Neuburg an der Donau, Germany, a large part of which was invested in the powertrain called unit MGU05.

Audi has been represented in Formula E as a works team since 2017, and until now, has been using the powertrain from cooperation partner Schaeffler. The Germany supplier from Herzogenaurach had been working with Abt Sportsline since the first season and had also developed the drive train after the Audi takeover. Schaeffler remains on board as a partner and sponsor in Season 7.

The performance of the electric motor is limited by regulations, so the Audi engineers had to improve other areas. Audi says that the new drive system is to be significantly lighter and, with the new arrangement of the components, can be better integrated into the car, which also has consequences for the rear suspension. The weight savings could be “directly reinvested in the new MGU in favour of improved efficiency.” The unit consisting of the MGU (Motor Generator Unit) and the inverter weighs less than 35 kilograms with an output of over 250 kW. 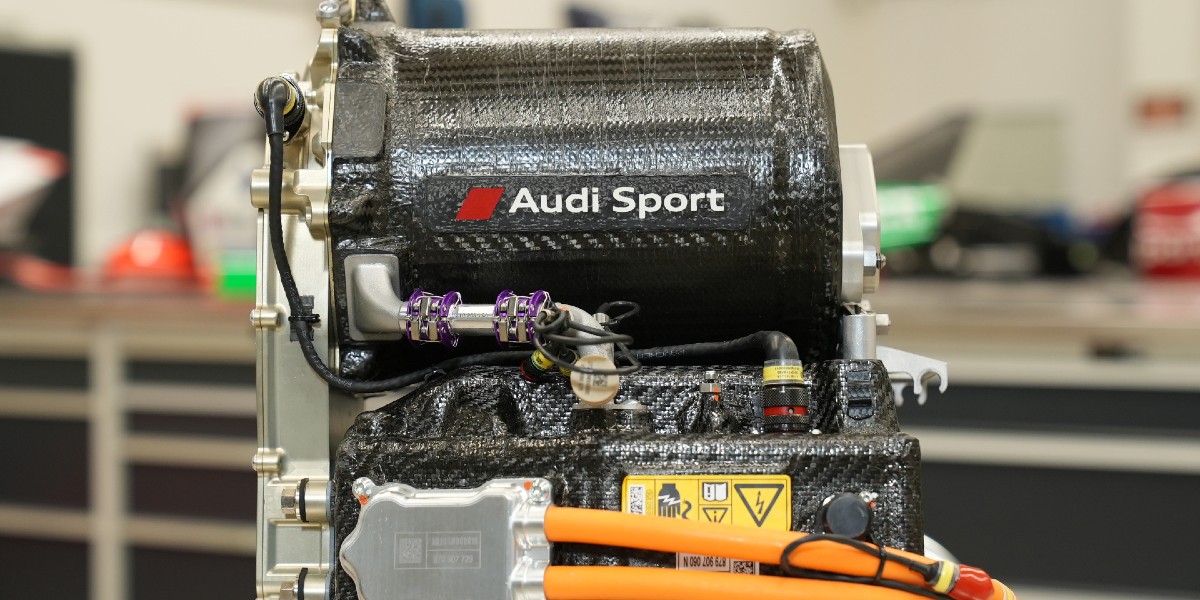 According to Audi, theMGU05 powertrain has achieved an overall efficiency of more than 95 per cent, with the MGU inverter unit even achieving 97 per cent efficiency in all relevant driving conditions. In the past, the efficiency of the drive has repeatedly been decisive in Formula E races: Since the amount of energy in the race is limited, it is not a question of driving as fast as possible, since the amount of energy would only be sufficient for about one-third of the race. The rest is recuperated when braking and saved when sailing. If you have a more efficient drive, you can stay on the accelerator pedal longer with the given amount of energy.

Former Formula E champion Lucas di Grassi remains with Audi as a driver. DTM champion René Rast will drive the second e-tron 05. Rast had already contested the last six races of the last 6th season for Audi after the retirement of long-time Audi driver Daniel Abt and made a good impression.

Audi will also provide the new powertrain to the customer team Virgin Raving with Robin Frijns and Nick Cassidy. In the wake of the Corona pandemic, the teams in Formula E including 2022 are only allowed to bring one new powertrain. After a mixed pre-season that was the first season without a race win, Audi decided early on to develop a new motor right at the start. The MGU05 must therefore be used unchanged for the next two seasons.

Fifty days before the start of the season in Santiago de Chile, Jaguar also presented its new racing car, the I-Type 5. The British company has also decided to tackle the next two years with a new drive unit. In addition to increasing overall efficiency, Jaguar also intends to reduce the weight and centre of gravity of the race car. The inverter now uses 24-carat gold to make the unit work faster thanks to the high conductivity of the material.

In addition, a new suspension that is partly made possible by the new drive system will offer additional suspension adjustment options depending on the track conditions. Jaguar driver Mitch Evans came to Berlin for the six races in the 6th season as a title candidate. The Jaguar was not able to cope with the track on the Tempelhofer Feld, and Evans dropped back in the championship. 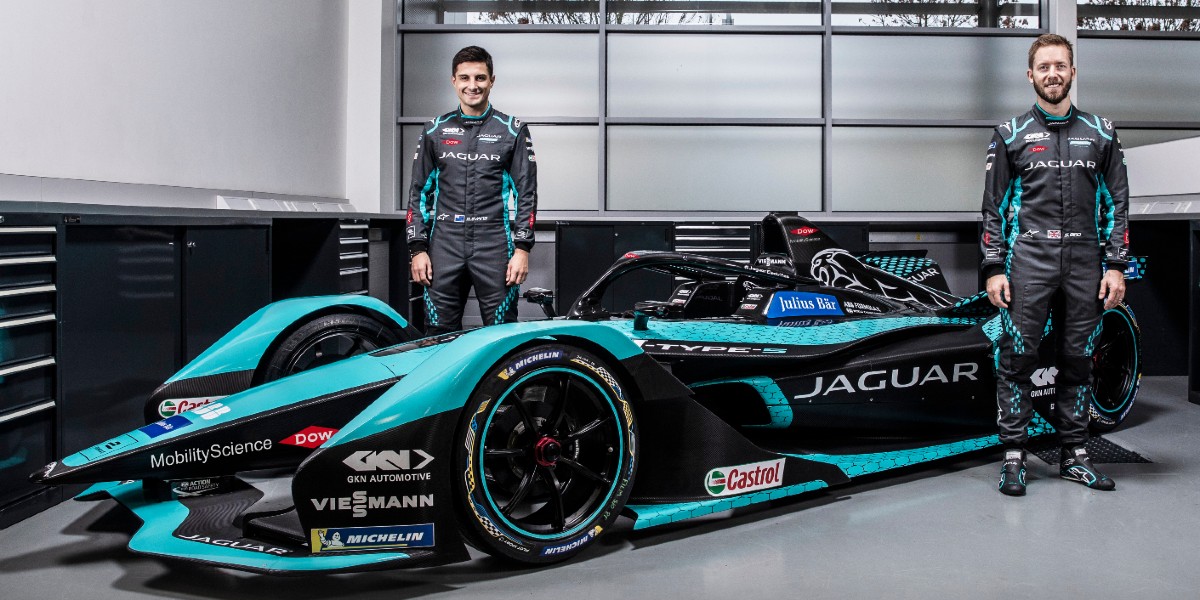 Alongside Evans, 2021 will see Sam Bird, who has switched from Audi’s Virgin customer team to Jaguar. The Briton is the only driver in Formula E who has won at least one race each season to date.

In addition, the car with which the current champion team DS Techeetah will start the season has already been decided. In the doubles races in Chile and Saudi Arabia, the French-Chinese team wants to use exactly the same car with which the Portuguese Antonio Felix da Costa also became driver champion of the season 6 in Berlin. For the fifth race, the previous year’s car will then be replaced by the new car with the only permitted drive update.

The “old” car has therefore still received a software update and is therefore not quite up to the level of the champion car of 2020. The DS Techeetah has in the past distinguished itself through high efficiency and reliability, the car was fast on almost all tracks. So it will be exciting to see how the old drive will beat the new developments from Audi and Jaguar in the first four races.

Like Audi and Jaguar, the Mercedes-EQ team has decided to develop a new engine for seasons 7 and 8 directly for the first race. Porsche also wants to use the findings from the debut season 6 directly in the further development. However, the racing teams of the two car manufacturers from Stuttgart have not yet presented their racing cars.