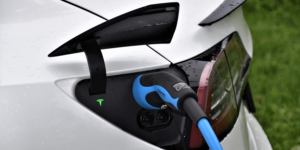 From July, the New Zealand government will subsidise the purchase of new electric cars and plug-in hybrids with up to 8,625 New Zealand dollars (around €5,100). The incentives also include pre-owned zero-emission vehicles.

The programme is financed by introducing new levies on vehicles with high emissions, making it a bonus-malus scheme. According to the Guardian, this will make an imported Toyota Hilux – one of New Zealand’s most popular off-road vehicles – 2,900 New Zealand dollars (about 1,700 euros) more expensive.

The new system is based on recommendations of the New Zealand Climate Change Commission. The commission had recently suggested to the government that the share of electric vehicles in new registrations should reach 50 per cent by 2029 and 100 per cent by 2032 to meet the emission targets for the transport sector.

The scheme also includes used electric cars of PHEV for which funding of up to 3,450 dollars (about 2,000 euros) is available. 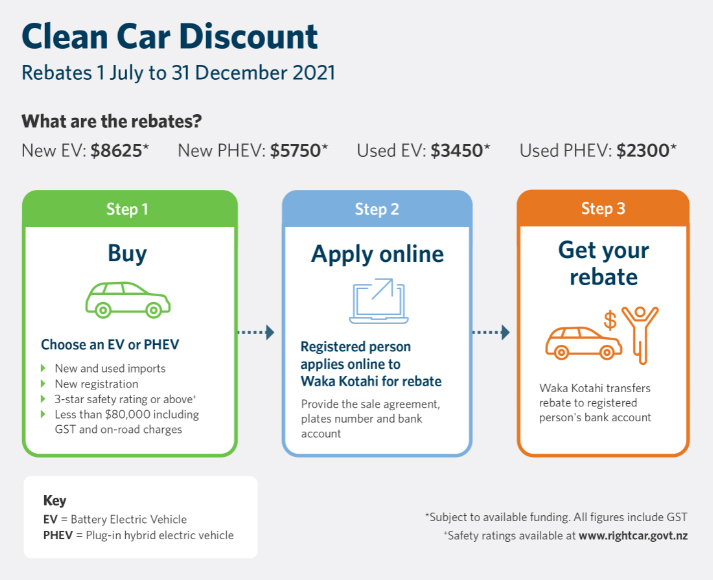 While the purchase bonuses will initially only apply to electric and plug-in hybrid vehicles with a list price of less than $80,000 from 1 July, they will be extended to “low-emission vehicles” from the turn of the year. These vehicles are defined by their emissions, specifically that they emit less than 146 grams of CO2 per kilometre on the 3-phase WLTP test, which includes most hybrids and some very efficient petrol cars, according to ministry officials talking to electrive.

The New Zealand government has also increased its investments in the expansion of charging infrastructure. According to a government statement, there are now “charging stations on average every 75 kilometres along most state highways”. To further expand the nationwide charging network and other low-emission refuelling networks, the so-called Low Emission Transport Fund (formerly Low Emission Vehicles Contestable Fund) has almost four times as much funding available by 2023 it currently has. 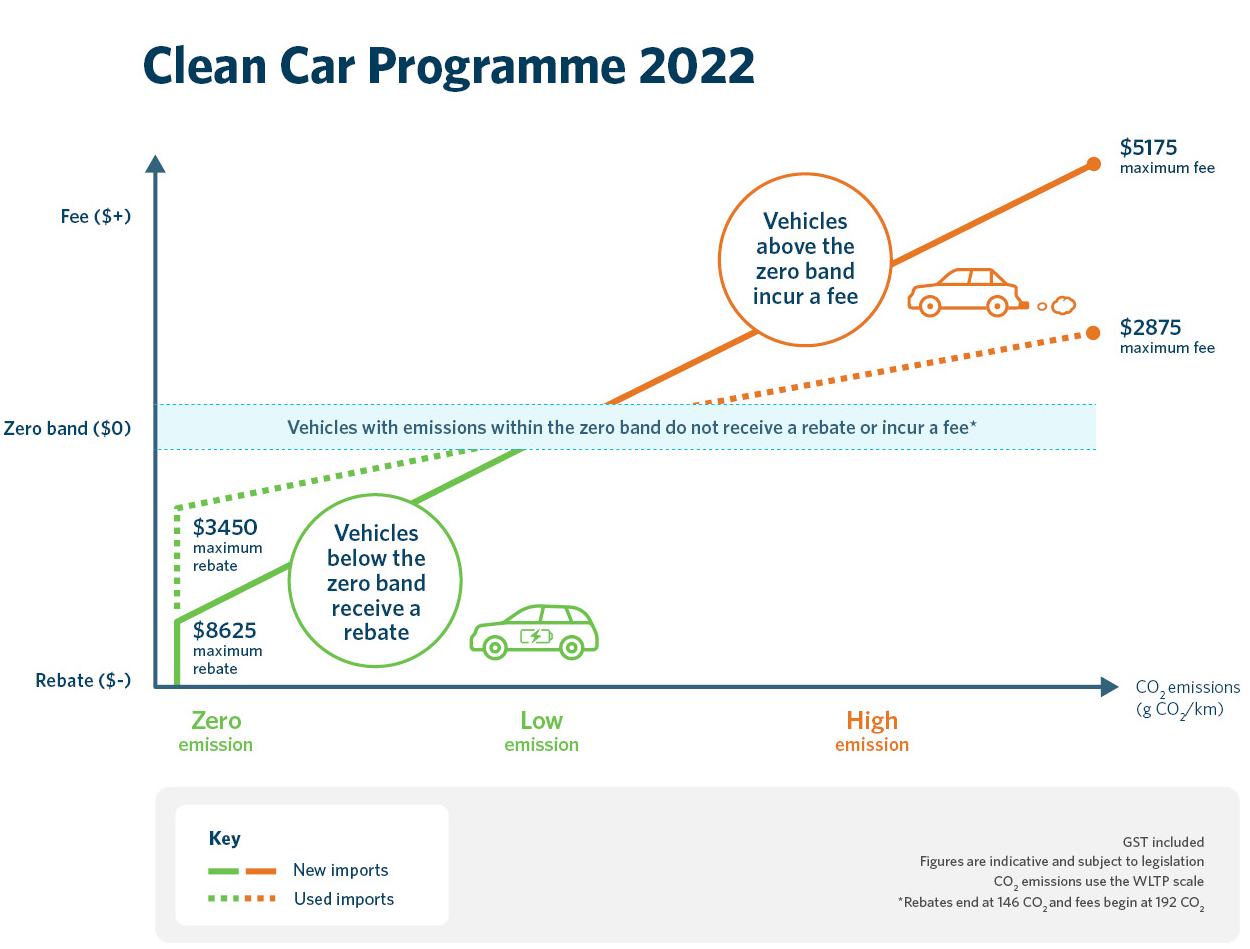 New Zealand is lagging behind climate targets. The country’s emissions increased by 57% between 1990 and 2018 – the second-largest increase of any developed country in the world. New Zealand is also slow in terms of e-mobility. Monthly e-vehicle registrations are only about half the global average. At the same time, transport accounts for almost 33% of greenhouse gas emissions on the island nation.