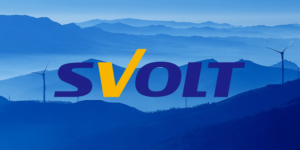 These individuals allegedly breached non-compete agreements, according to CATL. Under the settlement, CATL will receive 5 million yuan (equivalent to about US$740,000) in compensation from SVOLT.

Why walk when you can ride?