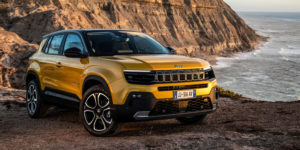 Stellantis brand Jeep announces the launch of four all-electric SUV models in Europe and North America by the end of 2025. By 2030, all vehicles sold in Europe and 50 per cent of sales in the U.S. will have battery-electric powertrains.

The first model in Jeep’s BEV product offensive will be the Avenger, which is planned to be launched in Europe in early 2023. Stellantis will build a compact electric SUV with a targeted electric range of 400 kilometres at its’ plant in Tychy, Poland. From there, it will be launched in other markets such as Japan and South Korea, in addition to Europe.

Jeep also announced the all-electric Jeep Recon, which will be built in North America in 2024. Customers in the U.S. will be able to reserve the new Jeep starting in early 2023, and the vehicle will also be available in Europe. “The new all-electric Jeep Recon is capable of traversing the mighty Rubicon Trail, one of the most challenging off-road trails in the United States. And arrive at the end of the trail with enough range to drive back to town and recharge,” said Christian Meunier, global CEO of the Jeep brand. 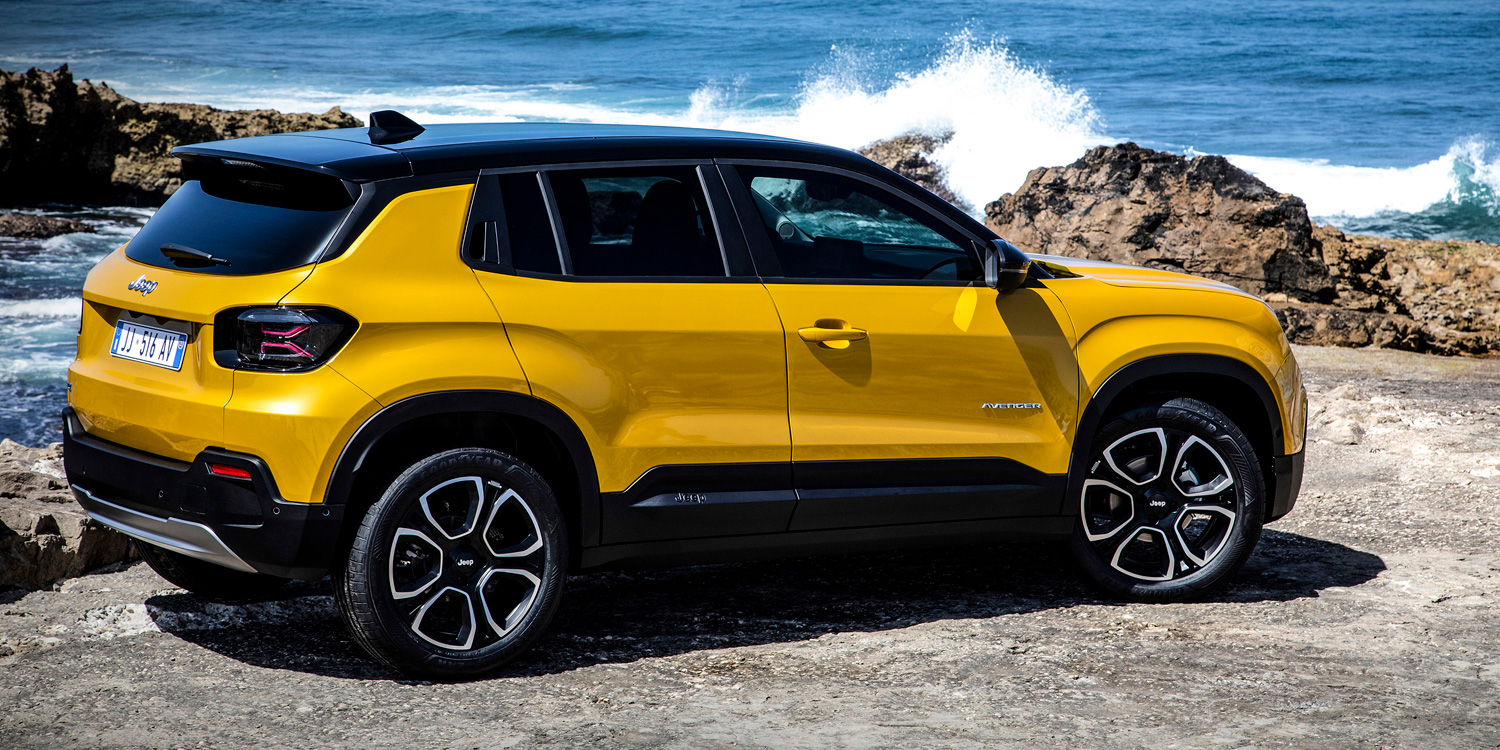 The Wagoneer family is also growing with a completely new SUV. Codenamed Wagoneer S, the model is to be offered exclusively as an electric car. The technical specifications planned here are a range of 650 kilometres and an output of 441 kW. The new Wagoneer BEV will be produced in North America from 2024 and sold in the world’s major markets, including Europe. 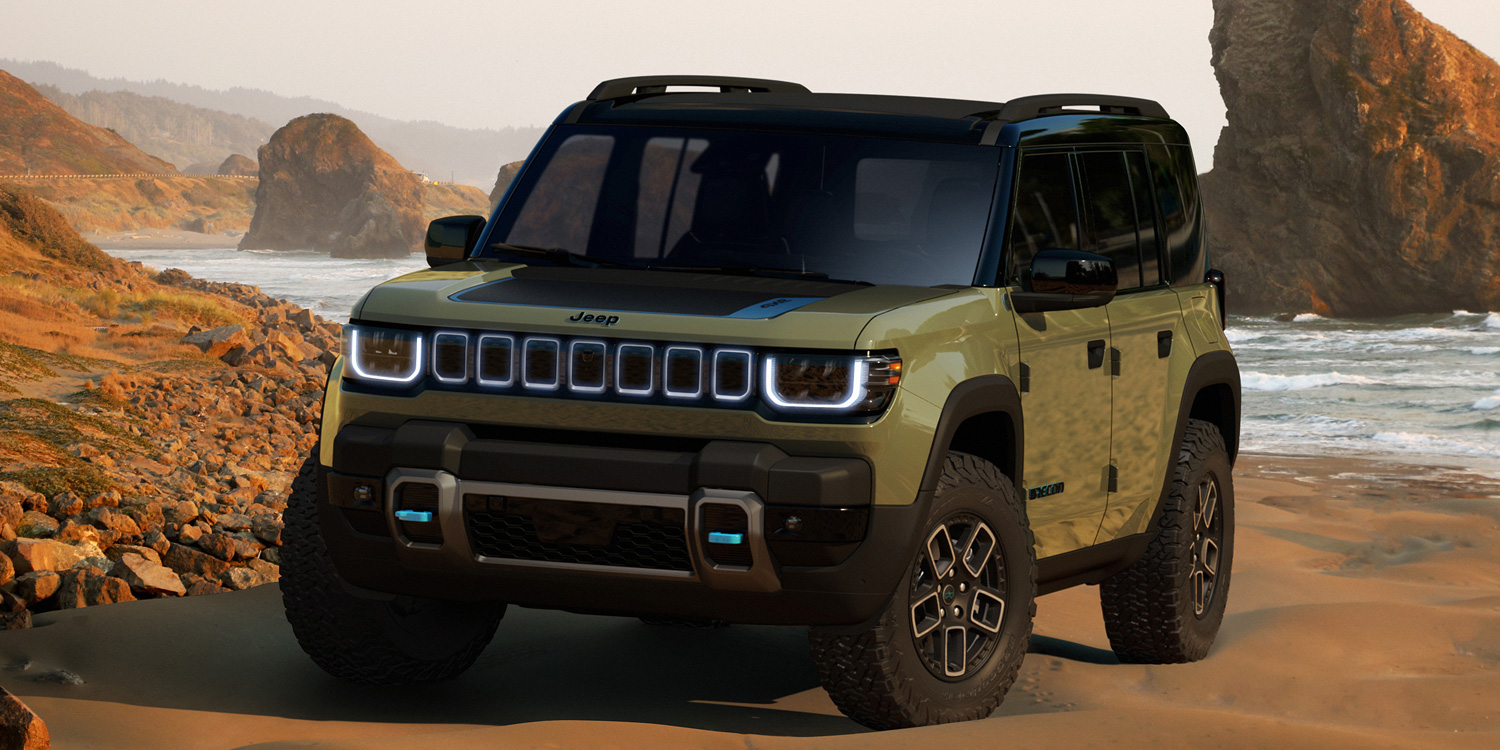 “Driven by the success of our electrified 4xe portfolio in North America and Europe, we are designing and developing the most capable and sustainable Jeep SUVs to date, on our path to becoming the leading zero-emission SUV brand in the world,” said Christian Meunier, Jeep brand CEO. “This is a forward-thinking strategy to help ensure millions of Jeep fans around the world continue to have a planet to explore, embrace and protect. Electrification is great for our brand, making it even more capable, exciting, sustainable and fun.”