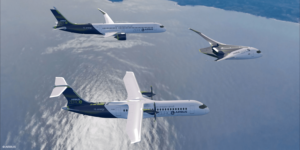 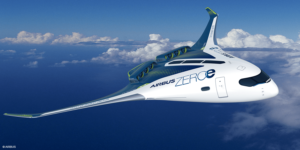 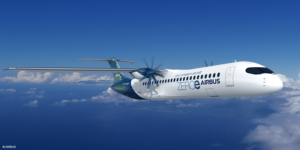 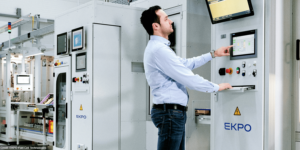 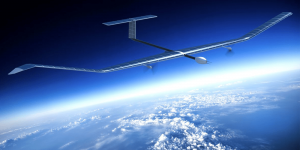 Ultracap cells made in Germany: Skeleton Technologies has opened a large factory in Saxonia, close to Dresden, where the firm plans to make 4m ultracapacitor cells a year. Skeleton’s supercaps base on graphene and provide over 1m charge/discharge cycles according to the company. For the facility, 6.2m euro investment was made by the young firm, supplemented by federal and state funds from a programme to improve the regional economic structure (GRW).
skeletontech.com

Battery business shut down: Korean SK Innovation has halted the lines at its battery facility in Beijing due to China’s protective measures. The policies that exclude batteries from subsidies if they use nickel-manganese-cobalt (NCM) or parts from non-Chinese makers like most Korean producers do, has led to a rapid decline in orders. SK Innovation is now looking to “build a joint venture to produce battery cells with Chinese partner companies,” a SK official said.
businesskorea.co.kr

Crushed dreams: Airbus has faltered at the challenge to fly all-electrically and says it will switch its small E-Fan electric plane to hybrid propulsion instead. The new development project is titled E-Fan X and promises more range – obviously – but way less fancy. Initially, the plane maker wanted to build 100 small electric aircrafts for training purposes and had already sent the E-Fan across the English channel.
aero.de (in German), lefigaro.fr (in French)

Demand has increased for separators used in Li-ion batteries made by Asahi Kasei in Japan. The chemical company said it will grow production capacity by 30 percent with an investment of 11m yen until 2019. Asahi Kasei claims rising sales of electric and hybrid vehicles to be responsible for its growth.
nikkei.com