Firstly to the battery-electric aircraft that Airbus first announced in March 2019 when Audi and Airbus presented the aircraft developed as part of the Urban Air Mobility project in the Audi town of Ingolstadt in Germany. Equipped with eight electrically powered propellers, the CityAirbus NextGen aircraft will be able to carry four passengers around 80 kilometres and at speeds of up to 120 km/h. The first flight of the prototype is planned for 2023, with certification around 2025.

Airbus calls the battery-electric aircraft a “flying taxi” capable of silently flying over urban spaces. The body of the eVTOL (electric vertical takeoff and landing) aircraft features a V-shaped tail and fixed wings, its propulsion system is made up of eight electrically powered propellers. A key feature of the plane is noise reduction functions which the company says features sound levels less than 65 dBa during fly-overs and below 70 dBa during landing. 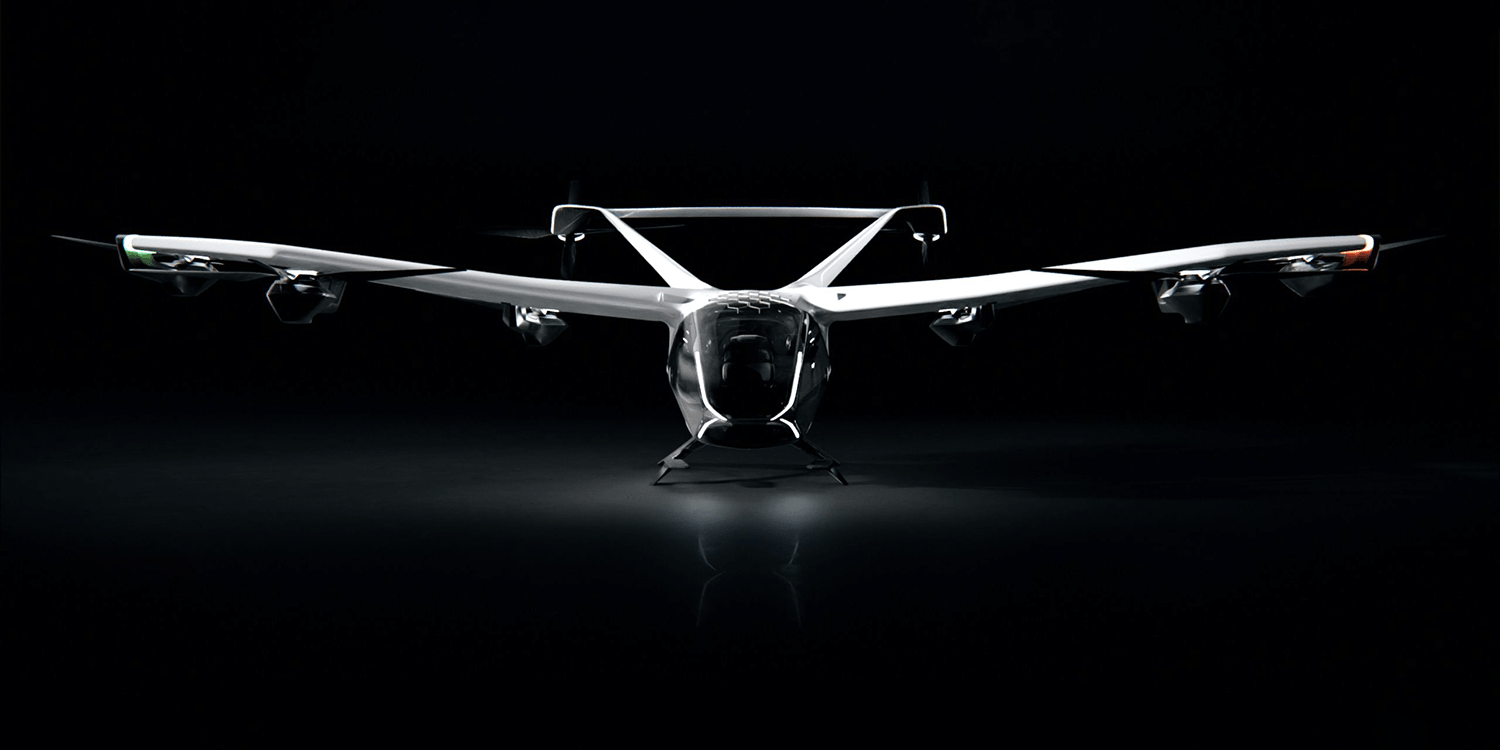 With this aircraft, Airbus Helicopters CEO Bruno Eve explains: “We are on a quest to co-create an entirely new market that sustainably integrates urban air mobility into the cities while addressing environmental and social concerns. Airbus is convinced that the real challenges are as much about urban integration, public acceptance, and automated air traffic management, as about vehicle technology and business models.”

However, before aviation for more than a few passengers becomes emission-free there are a few physical hurdles to overcome. Aviation has been identified as a key focal point for the hydrogen strategies of the USA and Germany, among other “hard-to-decarbonise” sectors such as long-haul shipping. Because of the weight of batteries, purely battery-electric aircraft are generally limited to small passenger planes. Hydrogen-powered aircraft have the benefit of the greater energy density capacity of hydrogen fuel. Here, along with its concrete plans for hydrogen aircraft, Airbus is already planning hydrogen infrastructure at airports making its first investigations into the hydrogen aircraft outlook with airlines.

In New Zealand this week, Airbus and Air New Zealand announced a joint initiative to research the ways in which hydrogen-powered aircraft could assist the airline with reaching its goal of net-zero emissions by 2050. Needless to say, many of New Zealand’s industries are dependent on long-distance travel to and from the geographically isolated island-state near the southern-most end of the Pacific ocean.

The Memorandum of Understanding (MoU) lays the groundwork for Air New Zealand to analyse the impact that hydrogen aircraft may have on its network, operations and infrastructure. For its part, Airbus will provide the hydrogen aircraft “performance requirements and ground operations characteristics” in order to support the New Zealand airline in developing its decarbonisation roadmap.

Meanwhile, over in Europe, Airbus has just now joined forces with the gas manufacturer Air Liquide and the airport operator Vinci to create the necessary infrastructure for the refuelling of future hydrogen aircraft by 2030.

The first step will be taken at Lyon-Saint Exupéry Airport, where a hydrogen station for trucks and buses is to be built from 2023. In the years thereafter, the partners want to develop the infrastructure for refuelling aircraft with liquid hydrogen.

The project includes three main phases. From 2023 the three companies envisage the deployment of a hydrogen gas distribution station at Lyon-Saint Exupéry airport. This station is supposed to supply both the airport’s ground vehicles (buses, trucks, handling equipment, etc.) and those of its partners, as well as the heavy goods vehicles that drive around the airport. The partners say that this first phase is essential to test the airport’s facilities and dynamics as a “hydrogen hub” in its area of reach.

To underline the forethought and strategy in these plans, it should perhaps be noted that in June this year, Airbus was granted support from the German Federal Ministry of Economic Affairs and Technology (BMWI) and the German Federal Ministry of Transport and Infrastructure (BMVI). In June this year, the German government ministries selected 62 major projects to receive government funding as part of a joint European hydrogen project (Hydrogen IPCEI), funding twelve projects in the mobility sector. Airbus was named in connection with hydrogen-powered intralogistics vehicles.

In the second main phase, between 2023 and 2030, Airbus, Air Liquide and the airport operator Vinci will be working on the deployment of liquid hydrogen infrastructures. Airbus says that this will allow hydrogen to be provisioned into the tanks of future aircraft.

In the last phase, beyond 2030 the partners will focus on the deployment of hydrogen infrastructure from production to mass distribution of liquid hydrogen at the airport. Beyond these concrete phases, the partners will be looking at the possibility of equipping Vinci Airports’ European airport network with hydrogen production, storage and supply facilities. This should be utilised for both ground vehicles as well as aircraft.  Vinci Airports manages 45 airports in 12 countries in Europe, Asia and the Americas.

Airbus is now building on considerable investment in hydrogen-powered aeroplanes. In January this year, Airbus unveiled a new configuration as part of its ZEROe programme that could enable passenger aircraft to fly further than ever before with zero emissions. The so-called ‘pod configuration’ consists of six detachable fuel cell propeller propulsion systems mounted under the wings. In September last year, Airbus had given details of new hydrogen-powered aircraft studies. The aircraft manufacturer unveiled three concepts for the world’s first zero-emission commercial aircraft that could enter service by 2035. All of these concepts, code-named ZEROe, rely on hydrogen as the main energy source, but each takes a different approach. In October 2020, Airbus also launched a fuel cell aircraft partnership with ElringKlinger.

Most recently, in June this year, Airbus announced that it was gathering its efforts for metallic hydrogen tanks and establish so-called Zero-Emission Development Centres (ZEDC) at sites in Bremen, Germany and Nantes in France. The goal of the ZEDCs is to enable the cost-effective production of cryogenic tanks to support the future market launch of the ZEROe concept as well as to accelerate the development of hydrogen propulsion technologies.