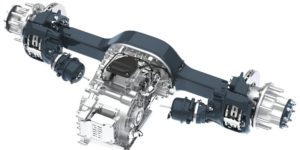 U.S. supplier Allison Transmission has unveiled another electric axle model, the eGen Power 130S, at the IAA Transportation show. With the new single-engine model, the U.S. company is setting its sights on the markets in Europe and Asia. 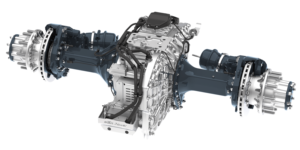 Allison Transmission will supply eGen Power axles to Turkey’s bus and truck manufacturer Anadolu Isuzu. The US American supplier has agreed to support Anadolu Isuzu in electrifying their light-duty truck and midibus platforms. 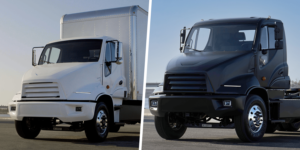 US supplier Allison Transmission plans to present its new eGen Power electric axles for use in refuse and municipal vehicles at the IFAT trade fair in Munich (30 May to 3 June 2022). The electric axle drive is designed to replace the traditional driveline. 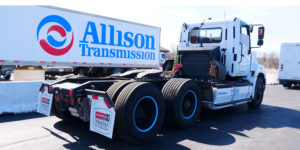 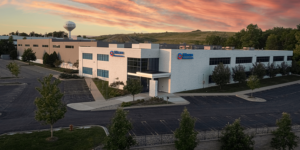 The US supplier Allison Transmission has completed a new production line for e-axles at its plant in Auburn Hills in the state of Michigan. The new 10,000 square metre facility will produce Allison Transmission’s eGen Power electric axles for commercial vehicles. 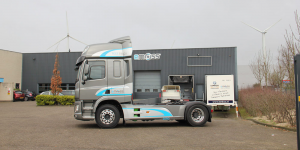 EMOSS Mobile Systems has developed an electric semi-truck that has a range over 480 kilometres thanks to a range extender and a large battery. The company also offers a rigid model according to their website.

Nissan and WiTricity get together but no physically bond may be between them. Their cooperation is about wireless charging, in particular the interoperability of such systems. Maybe the second gen Leaf will already charge without a plug and just leisurely roll over a platform.
electriccarsreport.com

Graphene Supercapacitor investment in Europe: Skeleton Technologies has borrowed 15m from the European investment bank (EIB). The Estonian company will use the money to fund further research as well as an electrode mass-production facility in German Dresden.
bloomberg.com

Romeo Power to expand: It looks like the EV battery offspring found the factory it wanted in Californian Vernon. With scaling up production, 200 jobs will open. Romeo Power is to expand capacity to 1 GWh in 2017 to 4 GWh in 2018 until ultimately doubling it to 8 GWh by the end of 2019.
areadevelopment.com, finance.yahoo.com

Hybrid bus system approved: Allison Transmission and Cummins have been certified by CARB. The agency approved the 2017 Allison Hybrid H 40 EP / H 50 EP hybrid propulsion systems paired with Cummins diesel engines used in transit buses and coaches. It is said to save up to 25% fuel.
greencarcongress.com

Components electrification: Allison Transmission presents a new solution for its hybrid drivetrains for buses that will supposedly increase fuel savings from 25 to 41 percent and more. The system comes with a DC-AC converter that makes it possible to use energy from the hybrid system to power accessory components such as electric air compressors.
greencarcongress.com, allisontransmission.com

Affortable EV: U.S. based company Arcimoto has developed an all-electric three-wheeler that it says will sell for less than 20,000 dollars. 15 of the Arcimoto SRK will be produced for a trial mid-2015. Serial production could kick-off as soon as the end of 2016.
bbc.com

Li-ion cells for US military: EaglePicher Technolgies received 22 million dollars in funding from the US Department of Defense for the second phase of the project “Lithium-Ion Battery for Military Applications (LIMA).” The goal is to develop more powerful Li-ion cells for i.e. military aircrafts.
investor.omgi.com, greencarcongress.com