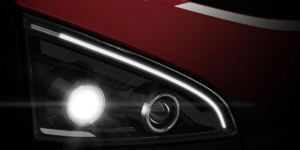 The Dutch transport company Hermes has ordered 32 electric buses from VDL Bus & Coach, which will be in operation in Eindhoven from January 2022. The completion of the deliveries is planned for the end of the first quarter of 2022.

Following the handover of the first CF Electric to the Jumbo supermarket chain, Dutch truck manufacturer DAF Trucks has now delivered another fully electric truck to Tinie Manders Transport, also based in the Netherlands.

The first liquid-cooled chargers delivering up to 350 kW have gone live today in the Dutch town of Eindhoven. The high power charging site is part of the European Mega -E project. The initiative led by Allego aims for 322 ultra-fast chargers in at least ten metropolitan areas in Europe. 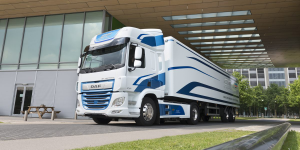 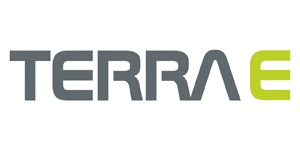