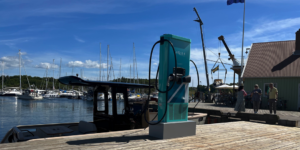 Global marine fast charging network Aqua Superpower expands into the US and Scandinavia with installations at Lake Tahoe and on the west coast of Sweden. 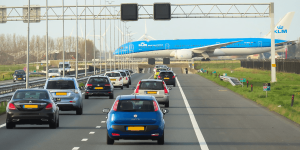 After false claims that dead electric cars caused a traffic jam after a snowstorm in California, a fact check showed that the traffic jam was due to other reasons, including regular congestion and a blocked road.

ClipperCreek charging station: The company now offers its LCS-20P Type 2 charger with a plug for less than 400 dollars. The LCS-20 EV had previously only been available as a hardwired unit.
marketwatch.com, insideevs.com

Cobb Police Department goes electric: The police department in U.S. state of Georgia has received two electric motorcycles from Zero. They will be used for park patrolling as well as when police provides security at special events. They replace two 12-year-old gas guzzling dirt bikes.
mdjonline.com