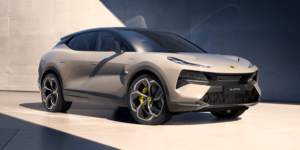 Lotus announces prices for the Eletre

Lotus has priced its Eletre in Europe. The electric SUV, which was presented in March, starts at £89,500, with deliveries scheduled to begin in 2023. However, the two more powerful variants are significantly more expensive. 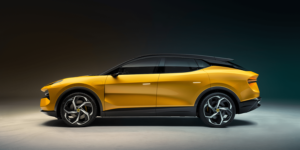 Lotus starts production of the Eletre in Wuhan

Geely subsidiary Lotus has completed construction of its vehicle plant in the Chinese city of Wuhan, where it produced the first example of its all-electric Eletre SUV model. The Wuhan factory is designed for an annual capacity of 150,000 vehicles. 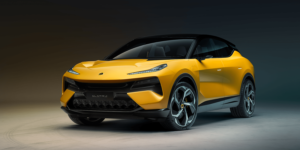 Lotus has presented the Eletre, its second electric model after the Evija hypercar. The new model is called a ‘hyper SUV’ in PR-speak and is based on an 800-volt platform. Following the start of production in Wuhan, deliveries are scheduled to begin in China and Europe in 2023. 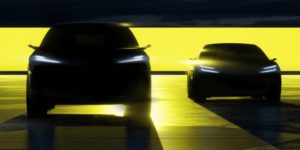 The Geely brand Lotus wants to float its technology division Lotus Technology on the stock market in the next twelve to 24 months to raise capital for its electric campaign. It has not yet been decided whether the IPO will be carried out in Asia, London or New York, while the type of IPO is […] 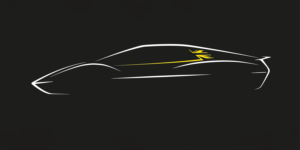 Britishvolt has secured a £100 million grant from the UK government’s Automotive Transformation Fund for its planned battery cell factory in Blyth, Northumberland. In addition, there is probably a first potential customer.

Polestar is developing a new electric motor and battery pack with an 800-volt system, according to a media report. The drive system, which is to be used exclusively by Polestar, could make its debut in the Polestar 5.

The Geely brand Lotus has published its electric strategy. Four new electric models are planned between 2022 and 2026, which will be produced at a new plant in China that is to open this year. The first of the models to come out will be an electric SUV. 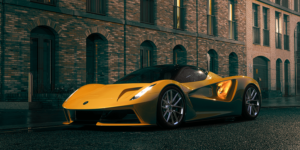 The British Geely brand Lotus also sees its future in battery-electric cars. That is why the Emira, which is to be presented in the summer, will be the last Lotus sports car with an internal combustion engine. From 2028, Lotus plans to sell only electric cars. 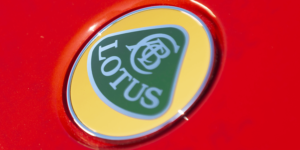 The Geely brand Lotus will rely on a purely electric drive instead of the originally announced hybrid drive for its first electrified SUV. The luxury car has been developed under the internal code name Lambda for market launch in 2022. 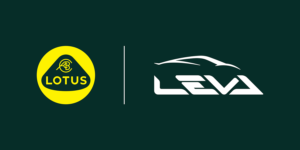 Lotus working on a light platform for electric cars

The sports car manufacturer Lotus will work with partners to develop a new lightweight architecture for electric vehicles as part of a project sponsored by the British government. 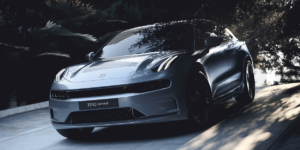 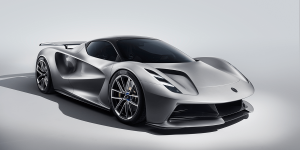 After the fully electric Hypercar Evija presented a few days ago, Lotus wants to introduce just one pure combustion sports car at the end of next year, after which every future model will also have a fully electric version.

Google uncovered: As the Guardian reveal, the internet giant already set up Google Auto LLC back in late 2011, founding its very own car company. It is now licensed as car manufacturer, too, which might surprise all those who Google made believe that it had no intention of becoming their competitor anytime soon. The grounds to sell passenger cars have been laid.
theguardian.com

BMW and Apple update: Details about talks between the IT firm and the German carmaker over the BMW i3 have emerged through Reuters. Insiders said Apple was interested in developing its own car, while BMW was equally keen on guarding its status as manufacturer rather than becoming a mere supplier. Still, both companies intend to keep communication channels open.
reuters.com

Lotus hybrid SUV? British Lotus Cars is collaborating with Chinese Goldstar to develop its first SUV, Car Magazine reports. The new model will be offered in China by 2020 and the magazine believes that a hybrid version to be “likely.”
carmagazine.co.uk

Canada strengthens Toyota and the other way around, as the Japanese carmaker says it would invest 421 million dollars in the production of the next-gen Lexus RX350 and Lexus 450h at its Cambridge facility in Ontario. The Canadian government and province support the investment with 100 million dollars.
morningstar.com, yahoo.com

Tesla has hidden a neat Easter Egg in the Model S dashboard features. The electric car can be transformed (on screen at least) into the submersible Lotus Espirit from the 1977 James Bond film “The Spy Who Loved Me.” Can you guess the access code for the “007” feature?
dailymail.co.uk, geek.com

Chinese revolution: Researchers at Nanyang Technological University have developed a battery with a 20-year lifespan and ultra-fast charging capability, saying it can recharge up to 70% in two minutes. The team now seeks funding to build a large-scale battery prototype, using the patented method. The technology has been licensed to a company that could bring the batteries to market within two years time.
rdmag.com, phys.org

Fuel cells for trucks: Hydrogenics presents its new fuel cell system for medium and heavy duty trucks and buses at the ‘American Public Transit Association Expo’ in Texas, USA. ‘Celerity’ is said to withstand temperatures of up to minus 40 degrees Celsius and is easy to install.
greencarcongress.com, globenewswire.com

Perpetuum pedelec? Scotsman Neil MacMartin developed the Saltire Freeflow, an e-bike that never needs to be recharged, since its motor acts as a pedal-powered generator. Moreover, all electric components are invisible, as they have been integrated into the down tube and bottom bracket.
technologicvehicles.com (with video), angelsden.com

Lotus to drive Mercedes: Beginning with the 2015 season, the Lotus F1 team will be powered by the Mercedes-Benz PU106A Hybrid Power Unit. The F1 team says work on the new E23 Hybrid is already underway. The agreement with Mercedes AMG High Performance Powertrains (HPP) ends a 20-year relationship with Renault.
greencarcongress.com

Most clicked link on Monday was Tesla’s revelation of the dual motor Model S and the announcement that safety and autopilot hardware is standard on every new Tesla.
teslamotors.com