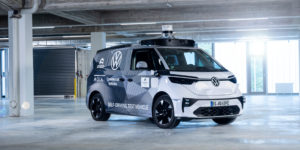 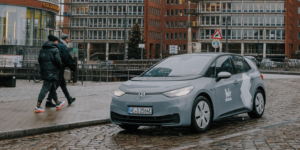 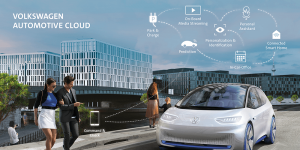 Volkswagen is taking over 49% of the German technology company Diconium. Together they are planning to provide over-the-air updates for the I.D. models after their market launch in 2020. 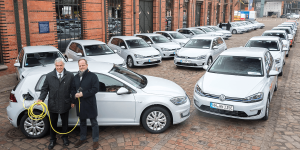 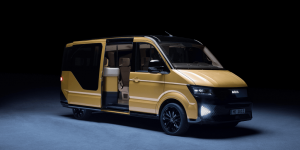 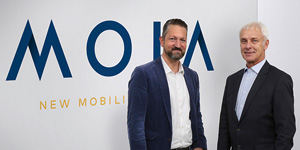 VW unveils new mobility service brand: The new brand MOIA will initially focus on ride-hailing and (car-)pooling, taking on i.e. Uber. Later, the carmaker wants to develop an all-electric shuttle with autonomous driving options just for these new services. The new 50-person strong team will set up shop in Berlin, and is said to grow to 200 employees by the end of 2017.
autonews.com, autocar.co.uk, bloomberg.com

BMW electric future: Autocar has learned that following the BMW iNext in 2021, which will most likely be sold as the i5, the Bavarians will launch an electric SUV (probably the i6) from 2022. Both EVs will most likely be offered with different size battery options.
autocar.co.uk

— Text Ad —
Over 250 electric drivers have already shared their thoughts about electric driving and charging. We’d like to hear from you too! Fill out this short survey: evbox.typeform.com and win an Apple Watch! This survey is developed by EV-Box, operator of the world’s largest electric vehicle charging network. The results and the winner of the Watch will be announced early January 2017.

Crowdfunded electric BMX: Prodecotech and Life Electric Vehicle have launched two aluminium-framed eBMX with a 250 W or 350 motor and stylish colour combinations. Top speed is limited at 12 and 20 mph. For financing, the companies turned to crowdfunding platform Indigeogo, where backers can get first dips on the electric bikes from 599 dollars.
treehugger.com (with video)