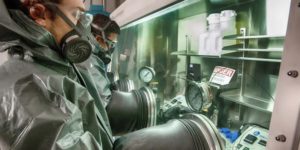 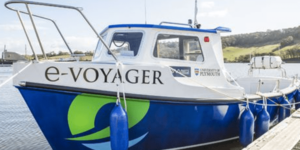 Malaysia to be electrified: An electric car sharing service will be set up in Kuala Lumpur by KL Electric Mobility. The ‘KL Electric A-gogo’ is to start with 150 electric cars while at least 3,000 charge stations are to be installed over the next two years.
paultan.org, thestar.com.my

1,000 EVS for Chengdu: Kandi has completed the sale and delivery of 1,000 electric vehicles to the leasing company ZuoZhongYou. The EVs will be used for a newly launched car-share program in the Chinese city of Chendu.
nasdaq.com

Hybrid buses in San Francisco: The San Francisco Board of Supervisors just granted 68 million dollars for the acquisition of 61 hybrid buses by New Flyer over the next six years. The contract also includes options to purchase an additional 363 hybrid buses.
sfbay.ca

Hydrogen cooperation: Sandia National Laboratories and Linde LLC have signed a Cooperative Research & Development Agreement (CRADA) to accelerate the development of hydrogen and fuel cell technology. The first projects will look into R&D for the expansion of hydrogen fuelling stations.
greencarcongress.com, bizjournals.com

Washington on the EV case: Washington Governor Jay Inslee’s plans to make the state more EV friendly (we reported) are taking shape. He is to extend tax incentives, create an EV infrastructure bank, and ask city planners to incorporate infrastructure in their planning.
greencarcongress.com

Plymouth has installed its first charge points and expects EV ownership to grow over the coming years while the council plans to add EVs to its own fleet as well. The charging stations are the beginning of a two-phase project which will see public charging opportunities pop up all over the British city.
plymouthherald.co.uk