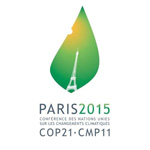 EV Sales in the U.S. in November.