Push to Pass: PSA revealed details on its strategy to master future challenges in powertrain production. To equip the e-CMP platform it reportedly develops together with Dongfeng, new hybrid and electric drives and components will be manufactured in Europe, in France to be precise. 2021 will see the launch of seven plug-in hybrids and four electric vehicles.
greencarcongress.com, fleetnews.co.uk

Push to move: The e-Kick scooter by Peugeot and Micro Mobility is a sleek last mile toy. Designed as an accessory for the upcoming 3008, the e-Kick’s thin lithium-ion battery pack built into the platform can be charged inside the trunk. Its 500 W electric motor in the rear wheel propels it to up to 25 kph.
carscoops.com, gizmag.com

Lexus to discontinue CT200h? Toyota’s premium subsidiary’s hybrid compact may be replaced by a crossover based on the LF-SA concept, European manager Alain Uyttenhoven suggests. The study debuted in Geneva and utilises the Toyota Yaris platform, which accommodates for hybridisation.
autocar.co.uk, carscoops.com 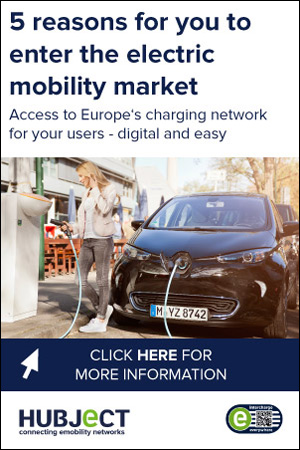 Glimpse of Brilliance: The Zinoro 60H has been spotted and is the freshest outcome of BMW’s Chinese endeavour Brilliance. The Zinoro 60H is a plug-in hybrid with a 37 kW electric motor and visibly based on the BMW X1. First production cars could be sold in China in the second half of this year.
indianautosblog.com

New Faraday Future facility? The EV maker is negotiating to buy new land for yet another factory, this time in Vallejo, California. Its Nevada site had been shrouded in problems but construction shall finally commence on June 1.
timesheraldonline.com via electrek.co

Model 3 deliveries: As Tesla confirms accelerated production plans for its latest model, it becomes clear that the first Model 3 will reach the UK by 2018, while supposedly entering the U.S. stores in 2017. In South Korea, first the Model S and X are due to arrive by 2017 followed by the Model 3 a year later.
autoexpress.co.uk (Model 3), insideevs.com (Model S and X)