The investment was announced in the presence of Swedish prime minister Stefan Löfven at the NEVS facility in Trollhättan, Sweden. GSR Capital also announced plans for the construction of a battery factory on the location of the former Saab car factory.

The plans foresee the future production of between 400,000 and 500,000 battery packs per year for EVs. When this will begin is not clear at this point, however the scale indicates that the company is planning to supply to car manufacturers not only in Sweden, but possibly all over Europe.

“GSR will not only give us a financial injection, the company is also very much involved in Electric Vehicles and the business around EVs, which makes this match even better,” said NEVS president Stefan Tilk.

As a part of the agreement, Didi Chuxing is also to play a role, particularly in the realm of the financial involvement. At the end of 2012 GRS Capital was the first institutional investor to support the Chinese ride-share programme. Last October, NEVS also signed an agreement with the Uber rival. 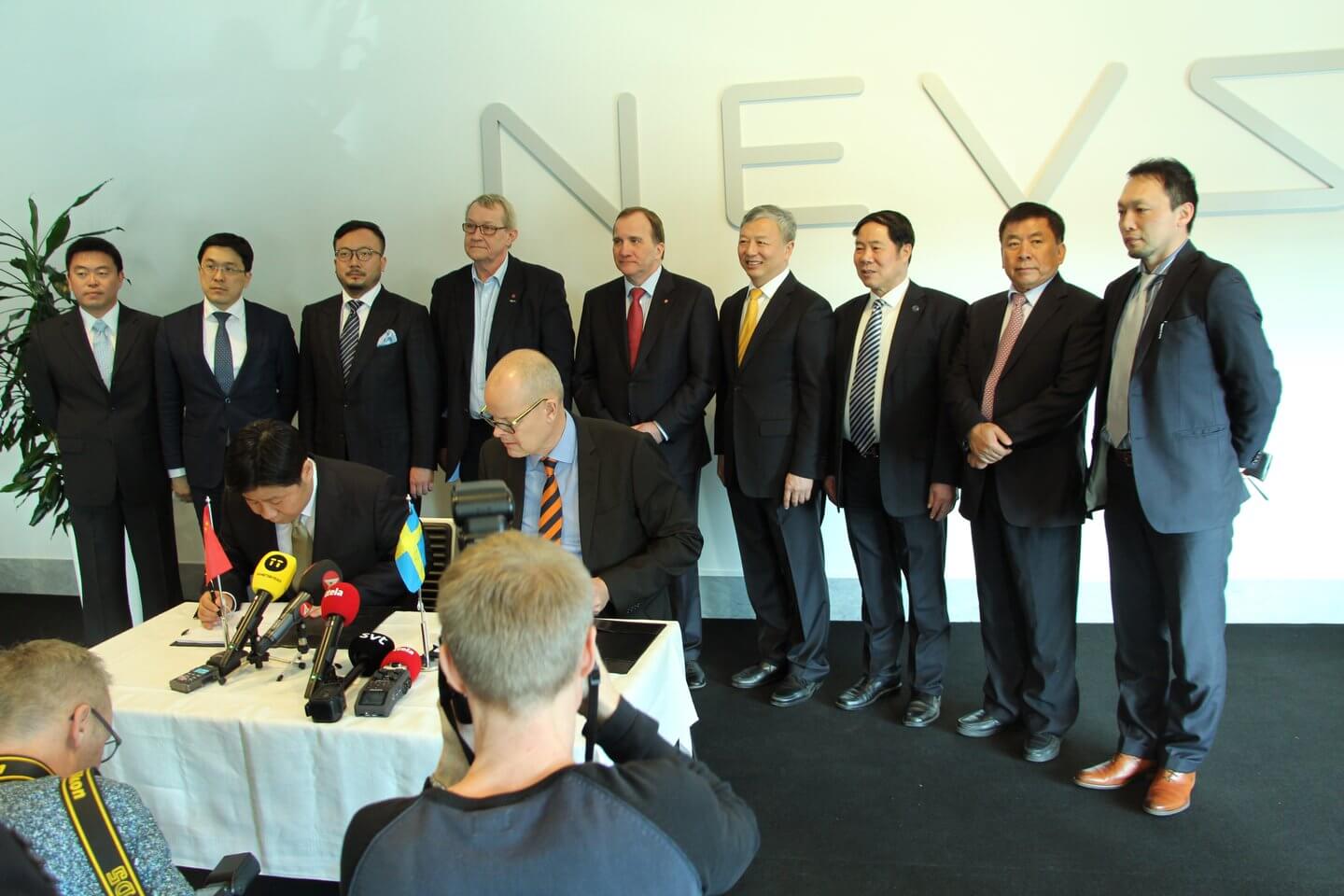