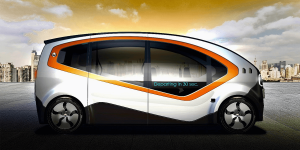 The system allows for maximal performance with minimal use of space. The eDrive technology by Protean also found use with LM Industries, who are integrating it into their own electric shuttles. 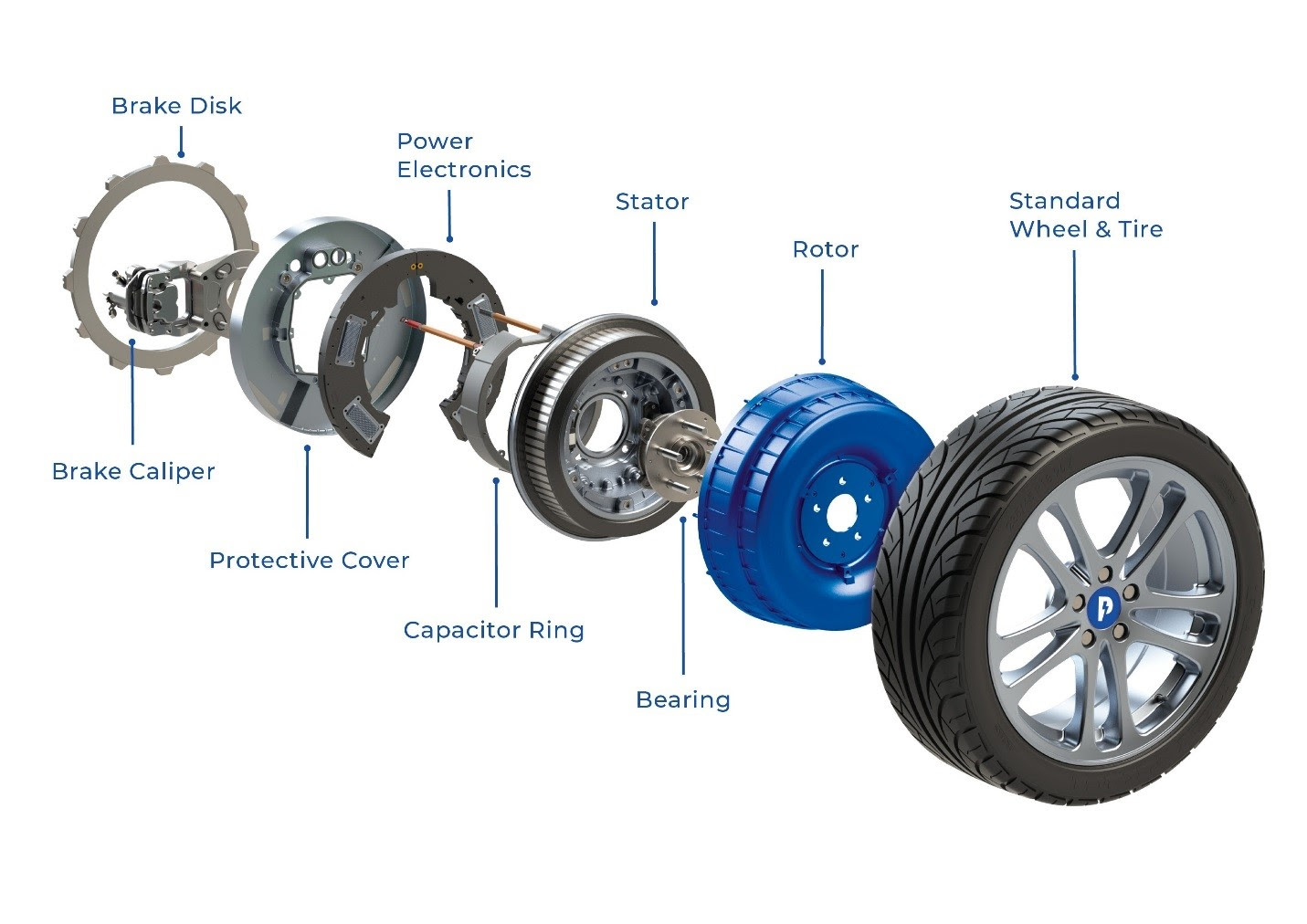 Technical details regarding the Fisker Orbit are currently still unknown. Fisker announced the vehicle would have ambitious specs: “The Fisker Orbit already encompasses breakthrough automotive technology, design innovation and exciting touches that will change the way urban populations think about short trip experiences”. The companies behind the Orbit split the work as follows: Fisker is responsible for the development and production of the vehicle, while the Chinese are taking care of marketing and distribution in major Asian cities.

This year the testing process will begin for prototypes fitted with the Protean technology. Next year, the companies plan to begin functional use of the Orbit on a pre-determined track.