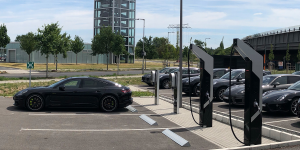 The EV charging park announced last year at the Porsche center in Berlin-Adlershof was recently connected to the grid. Four customer parking spots were fitted with Porsche chargers, two of which with the new 800 volt charging technology. The park is accessible to all cars during the opening times of the center.

The center south of the German capital also offers lower charges on the HPCs via Combined Charging System such as 50, 80 or 150 kW. 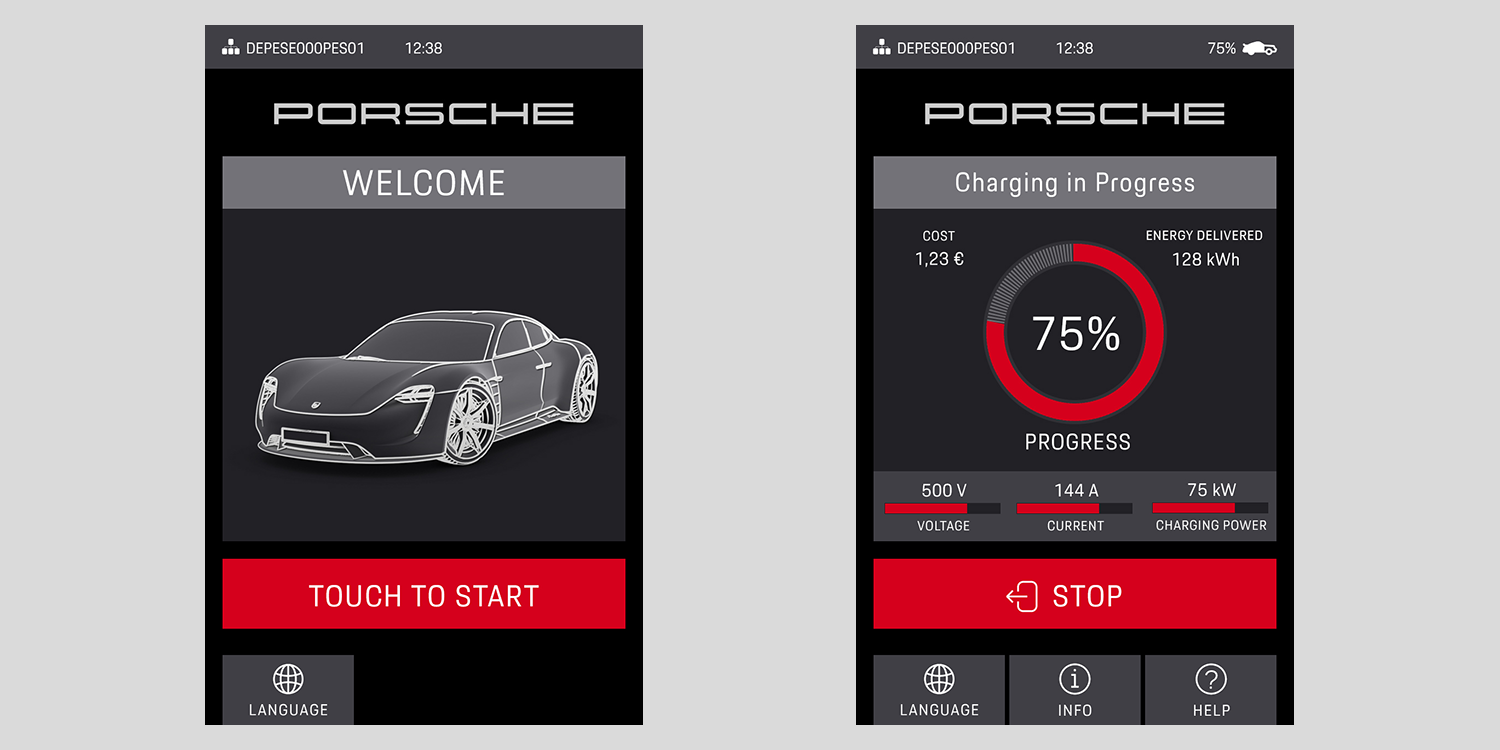 The construction of the 800 volt infrastructure was designed as a pilot project to test new technology and to gather data about its use at the HPC park at the Porsche center. Karsten Sohns, CEO of Porsche Germany, said the company is preparing for the Taycan in a fast changing era of mobility. He stressed that appropriate infrastructure at the centers are an essential part of the strategy.