After a lot of rumours on the grapevine, it is now official: the Tesla Model 3 will indeed come outfitted with a CCS fast charging port in Europe. Drew Bennet, responsible for Tesla’s global charging infrastructure, revealed the news in an interview with Auto Express.

A Tesla spokesperson has now also confirmed the report to electrive.com. When they go on sale in Europe in early 2019, Tesla’s Model 3 will come with a CCS port. So owners of the European Model 3 will not only be able to use Tesla’s own Supercharger and Destination networks, but also third-party networks such as Ionity for example or 50 kW multi-chargers.

Of course, this is not the end of the Superchargers. Bennett said that Tesla would “continue to invest in our own network” and added that this will also give “our owners access to the CCS networks that are beginning to grow in Europe”. In fact, with CCS ports, the practicality of Model 3 increases significantly. It will become much more attractive for users, with this vast increase in access to fast loading facilities along motorways and in cities.

Bennett also reiterated that Tesla is very open to discussions with other carmakers: “We’re definitely open to talking to other car manufacturers who want to have access to the network.” He then pointed to capacity as a driver for their investment and to him “it’s new routes, new markets and then capacity”. 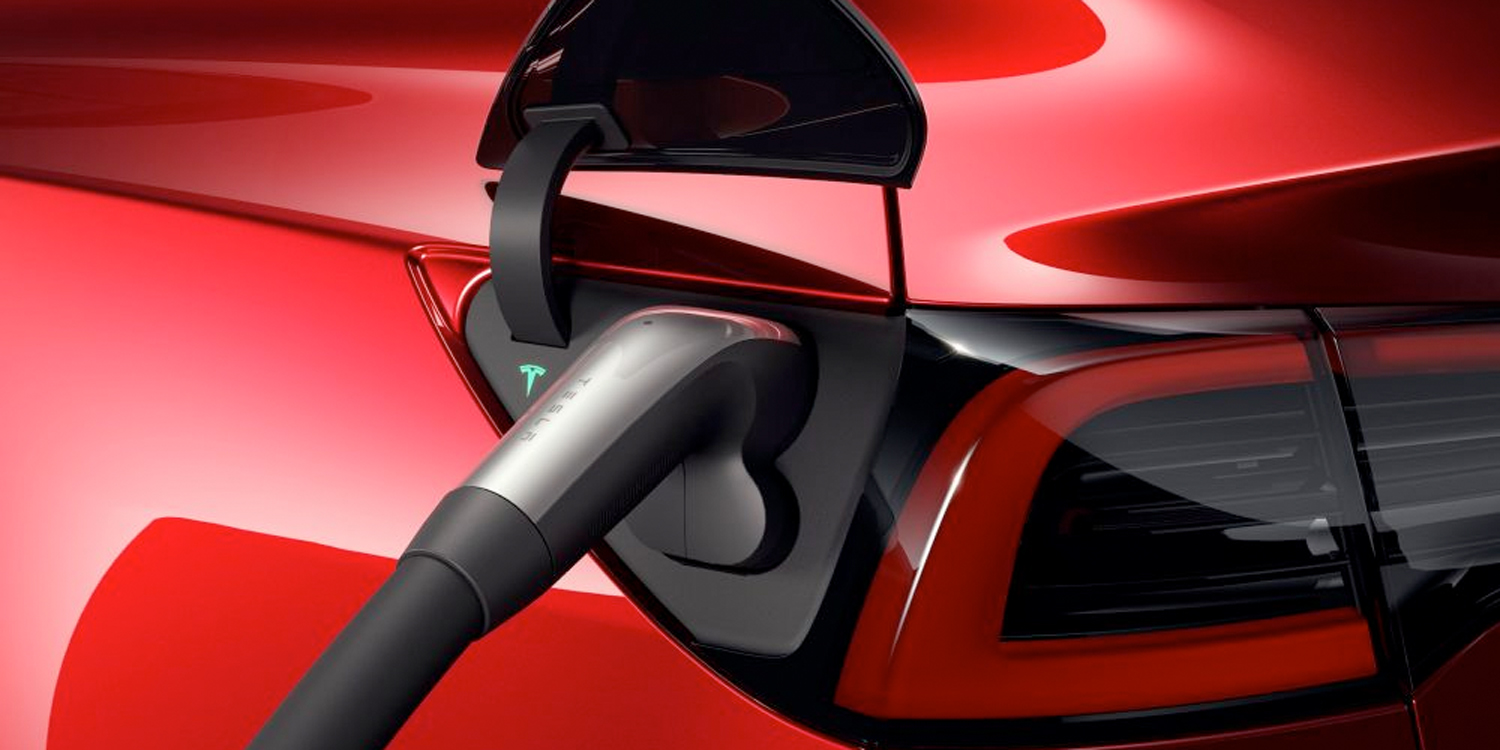 On European soil Tesla’s Supercharger network now comprises more than 430 locations with over 3,600 charge points. With the introduction of Model 3, Tesla is “investing more than ever” in the network, and will definitely “accelerate” the process. According to Tesla’s charging infrastructure managers, the local superchargers will be upgraded with CCS connections even before the introduction of the Model 3. “We are planning an immense upgrade – with the goal that Model 3 owners will find suitable superchargers on all major travel routes”.

Buyers of Model X and Model S, on the other hand, only have the option of using an adapter that is placed on the type 2 port of the vehicles. According to the above-mentioned report, a new adapter will be available for about 500 euros. This will be slightly smaller than the current generation of CHAdeMO adapters that Tesla drivers can currently use to dock on external loading networks. Last year, Tesla also unveiled a new dual-connector charging port designed to support more than one charging standard. In this way, the electrical pioneer from California apparently wanted to ensure greater suitability for everyday use in various regions, but was primarily targeting the Asian markets. Tesla already joined the CharIN rapid charging initiative in 2016, which develops rapid charging concepts based on CCS technology. Tesla has not commented on this since then. Even CharIN managers did not know until the end whether Model 3 would really come to Europe with CCS. This ambiguity has now been finally removed.

VW to make EVs in Hannover and Emden from 2022