Range Rover did not reveal any major details about the SUV, but it is known that the company will use the second generation of the Premium Transversale architecture (PTA) to build the vehicle. The system was designed with the idea to combine both conventional and new energy formats under the same design, according to the designers.

The new Evoque will have a 4.37 metre length, which means that it will have a a larger wheelbase, as well as a larger trunk volume and more leg room for the rear seat passengers.

The next generation of combustion propelled Evoques will be available in Germany starting in April 2019 with a price of 37,350 euros. In the UK, prices start at £31,600 and the order books are open as you read.

The mild hybrid version could potentially be applied to all four-cylinder gasoline and diesel motors, according to the manufacturer who considers the introduction of the system a game changer. It also funnels brake and deccelaration energy into a battery fitted into the undercarriage of the vehicle. The heart of the mild hybrid system is a belt starter generator mounted on the motor. 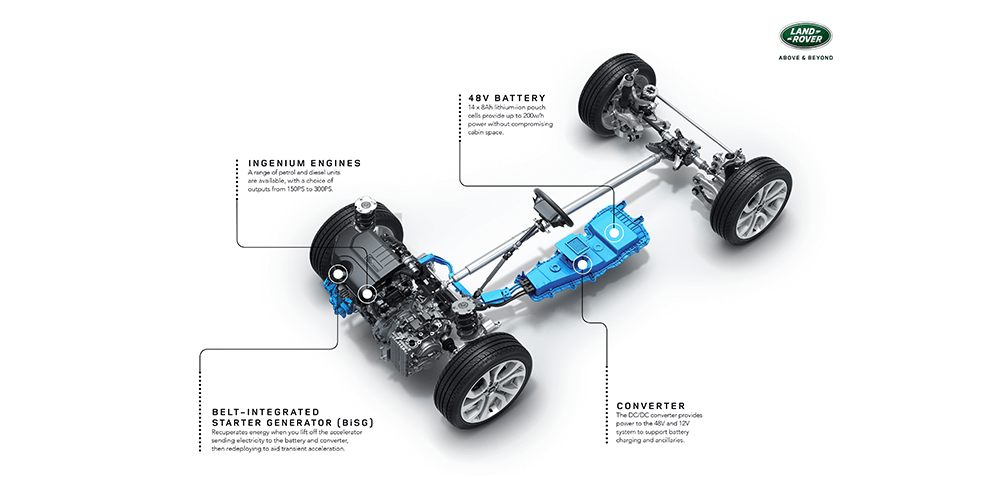 The PHEV variant will follow in the year after the introduction of the conventional model, but the initial technical details have been revealed: The part-time BEV will combine a 1.5 litre combustion motor with a 147 kW capacity with an electric motor with a 80 kW capacity. A 11.3 kWh lithium-ion battery supports the system, but the range or charging time has not been elaborated on by the manufacturers. 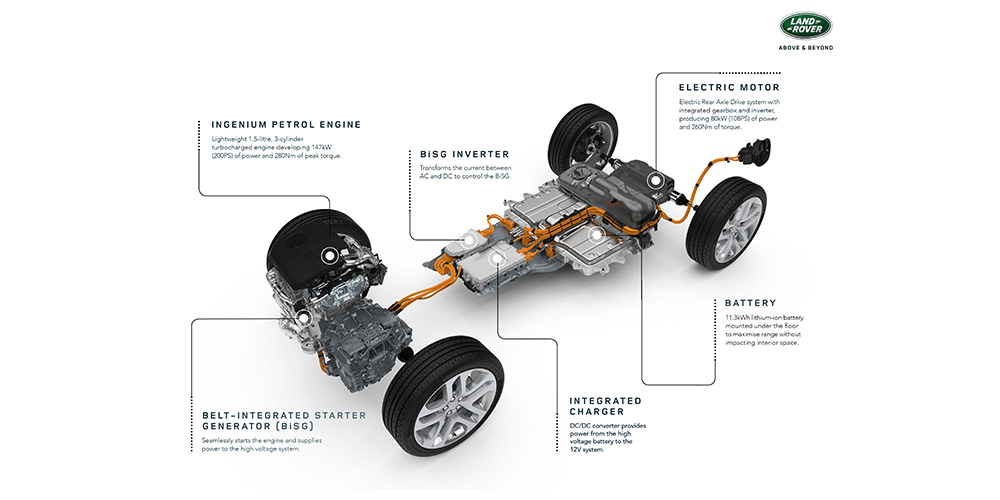 Meanwhile media reports state that Jaguar is considering an electric version of the F-type sports car. The market launch could be done by 2021, which would also coincide with the next generation of the vehicle. But before this, Jaguar is planning to implement a few updates to their current model, which has been around for about six years.

Porsche to save billions for electrification offensive