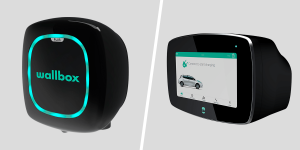 The Spanish supplier Wallbox Chargers has retrofitted its Wallbox models Pulsar and Commander. Both the first device for private use and the latter for public use offer new functionalities, more security and greater robustness.

Of two new models, the new generation of Wallbox Pulsar is called ‘Pulsar Plus’: The predecessor model is Wallbox’s best-selling charging station. According to the manufacturer, the revised version is suitable for any electric vehicle with fixed type 1 and type 2 cable connectors and is designed for a maximum charging power of up to 22 kW.

The new model now includes additional protection for DC fault current detection and is equipped with Bluetooth as well as WLAN connectivity. This gives it access to new functions of the myWallbox charge management platform, which the Spanish company recently upgraded. As a result, Pulsar Plus is now able to optimize the power ratio between household and vehicle if necessary or to ensure an even distribution of the charging current to several vehicles charged at the same location. 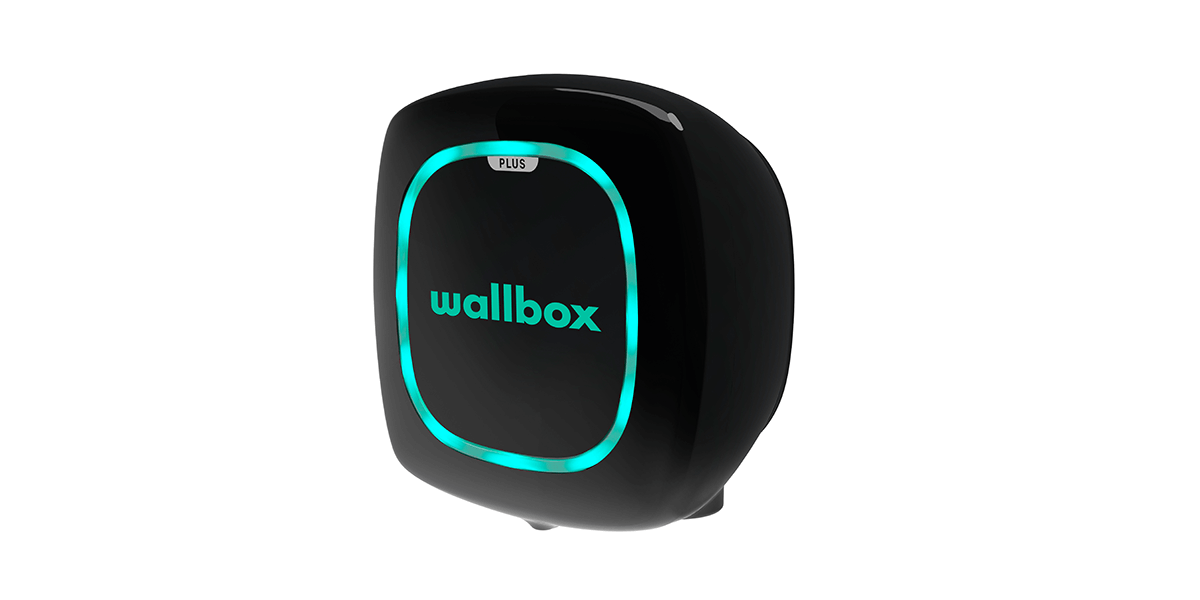 The other newcomer, the Wallbox ‘Commander’, is designed for the public sector and is also equipped with DC fault current detection, allowing access to the power sharing functions via the myWallbox Business platform. In addition, it supports phase balancing – even if the Internet fails because each charging station has the crucial intelligence on board, as Wallbox claims in a press release. 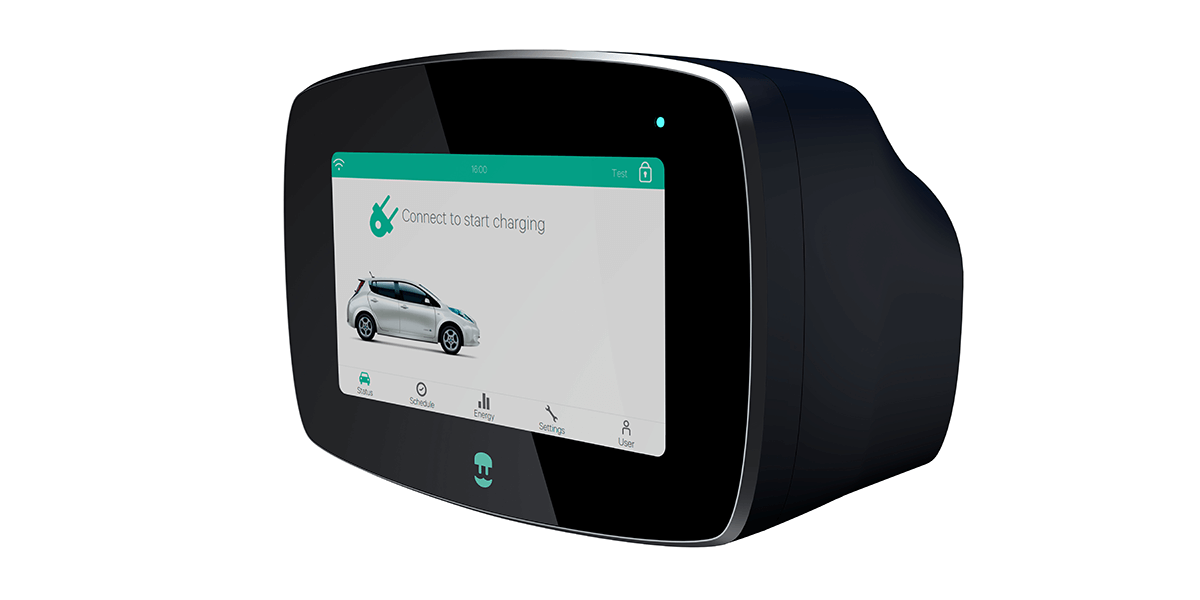 The device can be accessed via a user PIN or an RFID card. The charging station can be managed remotely via Ethernet, WLAN or the mobile application. “With the advantage of screen advertising in colour, type 1 and type 2 cable connectors and a rated output of 22 kW, it is the ideal solution for community car parks and commercial locations,” the Spaniards advertise.

Founded in 2015, Wallbox in Barcelona has the capacity to produce 100,000 charging stations per year, according to its own figures. The software development, including support for the myWallbox charging management platform, is based in Madrid. At the end of 2018, the company also announced the establishment of a joint venture with China’s Changchun FAWSN. At a new manufacturing facility in Suzhou, 100 km west of Shanghai, the duo plans to produce and sell 500,000 Wallbox chargers annually.