GAC New Energy Automobile, GAC’s electrified offshoot, has launched the second model of its Aion EV series in China. The new vehicle, the Aion LX, is a purely electric SUV with CATL cells and a range of up to 650 kilometres (NEDC).

GAC’s new electric car follows the Aion S electric sedan, that was launched his spring and positioned to rival Tesla. 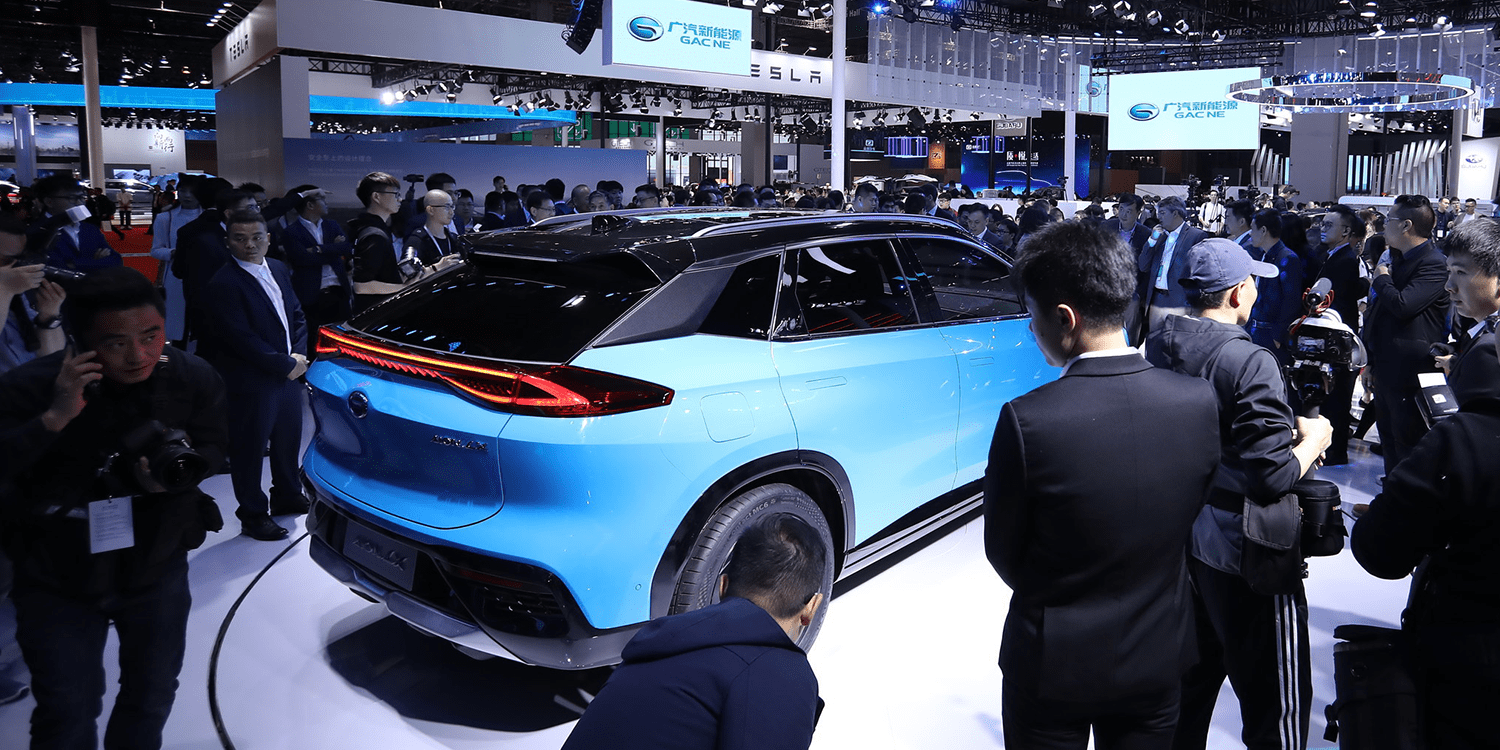 GAC says several variants are offered at prices starting at around 250,000 yuan (just under 32,000 euros). The electric car is exclusive to China.