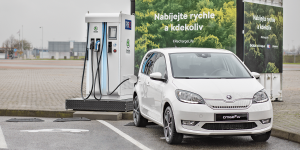 In Prague, Škoda Auto DigiLab has started the pilot of a particularly innovative fast-charging station. It uses kinetic flywheel technology made by Israel’s start-up Chakratec and provides twice as much electricity as the national grid can supply.

The Škoda charging point at the Prague Exhibition Centre in Letňany is the first of its kind in the Czech Republic and only the third in the world.

What Chakratec’s flywheel principle means, explained co-founder Ilan Ben-David: “The charging process can be compared to the flushing of water in a toilet tank – when a strong flow is needed, a lever is pressed, and the tank empties rapidly and then fills up again. Similarly, when a vehicle enters a charging station, the kinetic battery empties, rapidly transferring the energy to the vehicle, and then fills up again.”

In more technical terms, the charging station absorbs peak loads in the grid, accelerating its flywheels to high speeds and storing the electricity as kinetic energy. When an electric car is then connected, the Kinetic Power Booster releases this as electricity, and in doing so doubles the charging power that the national grid could have provided on its own.

More so, the Chakratec solution is purely mechanic and does not make use of chemical battery cells. In contrast to battery-based charging stations, the capacity remains the same at all times. What’s more, Chakratec claims the device allows for around 200,000 fast-charge and discharge cycles, corresponding to a lifespan of about 20 years. 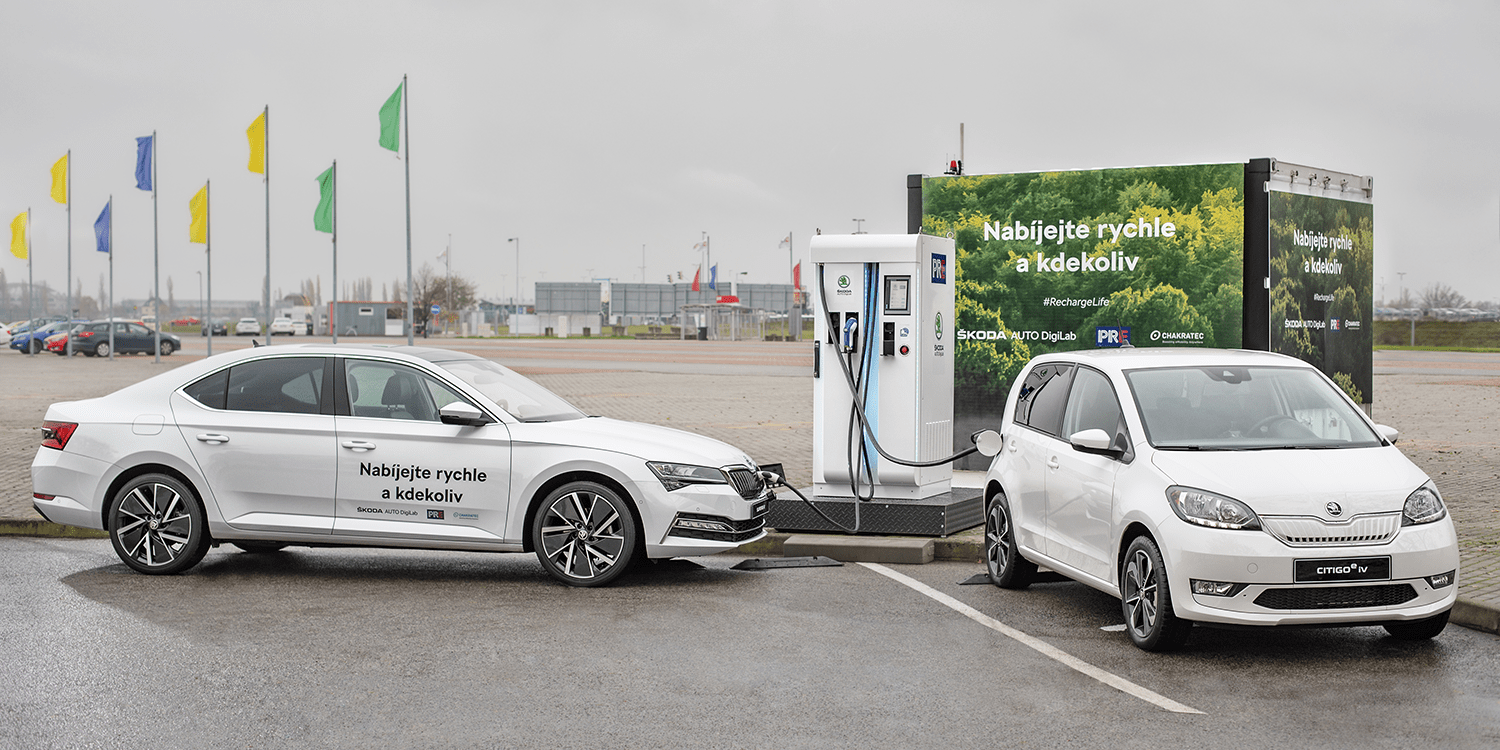 Project partner PRE Group is operating the fast-charging station in Prague-Letňany. Electric car drivers can currently recharge their cars for free. Prices and payment methods for the regular operation will be announced at a later date. Depending on the results of the trial, the partners are planning to set up further Chakratec fast-charging stations both in the Czech Republic as well as other countries.

Chakratec recently managed to secure 4.4 million dollars in their third round of financing so far. The Israeli Argento Group and the company Goldbell from Singapore are among the chief investors. The largest investor remains Capital Nature, who joined with an investment of 3.2 million dollars.

Driivz to help Ennet to deliver smart charging in Japan