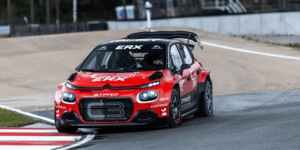 Brusa Elektronik, the Swiss specialist in EV powertrain and power electronics, and Austrian EV motorsport specialist STARD have signed an agreement to jointly develop and market electric drives for motorsport.

This will involve “current and future generations of high-performance electric motors, converters, DC-DC converters and development services for motorsport and special applications”, Brusa writes in a statement. So far, the two companies have already worked together on a project basis, but now the cooperation will be closer. 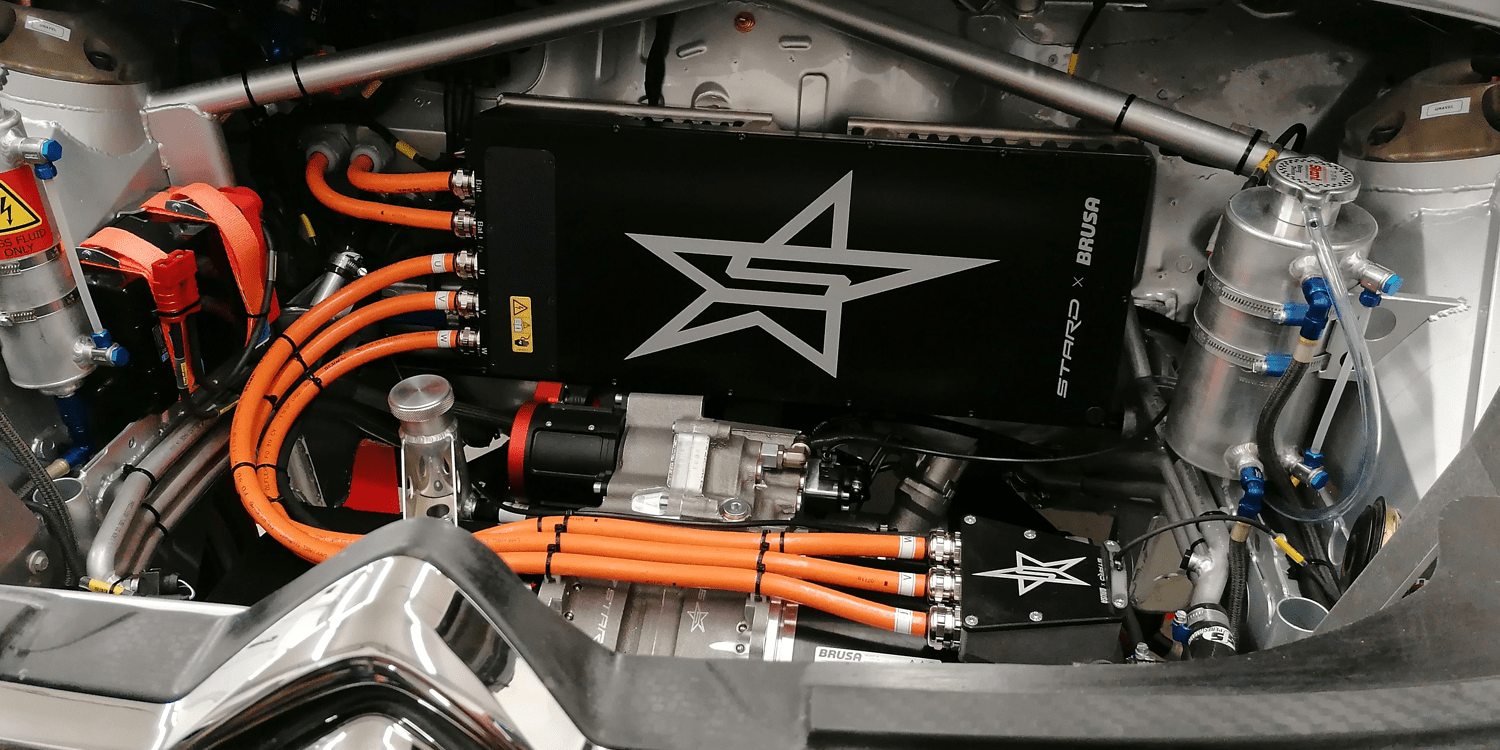 STARD had developed and successfully used a Ford Fiesta with electric drive for rallycross racing last year. The vehicle is also available for purchase for a rallycross customer programme. Later in 2020, a Citroën C3 ERX was converted into a rallycross electric car. Both vehicles use three electric motors and produce up to 450 kW.

“STARD is one of the few companies in the world with truly in-depth knowledge, ranging from high-performance traction battery systems to in-depth total vehicle development for motorsport and high performance, with a lot of experience to draw on,” says Christian Stöckeler, Vice President Engineering at Brusa. “Their expertise in vehicle integration is a crucial complementary factor in setting the right targets early in the concept phase, resulting in perfectly functioning, properly designed and validated powertrain systems.”

Brusa will also gain “direct access to STARD’s expertise and experience in battery development, electronic system and whole vehicle integration and development” as part of the collaboration. In return, STARD will “take a touching role” in customer support and service for the joint product portfolio.

“With the addition of the exclusive STARDxBRUSA systems to our portfolio, we at STARD can proudly claim to have one of the highest quality offerings for EV customers in the motorsport and high performance space in the global marketplace,” says Michael Sakowicz, founder and CEO of STARD.