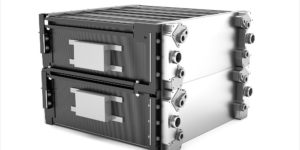 Freudenberg e-Power Systems has received type approval from the international classification society RINA for its methanol-powered fuel cell system for use in maritime applications. According to Freudenberg, this is a significant step towards making ocean shipping climate-neutral.

The seal confirms the safety of the system and its conformity to maritime standards and regulations and lays the foundations for using fuel cell systems on a megawatt scale on cruise ships and the international ocean-going fleet. In Freudenberg’s methanol fuel cell system, hydrogen is generated directly in the modular, scalable system unit by steam reforming. In the PEM fuel cell, hydrogen reacts with oxygen from the air. The electrical energy generated in this way feeds both the drive and the onboard network.

According to Freudenberg, the switch to CO2-neutral propulsion systems is a major challenge for cruise ships, tankers and container ships in view of their long routes across the world’s oceans: “Route flexibility and ranges of more than 5,000 nautical miles are basic requirements of the world’s maritime fleet. Purely battery-electric solutions are often out of the question for these deep-sea applications due to their high weight and space requirements. Hydrogen as a direct energy storage medium is also ruled out for these ship types, as its low volumetric energy density would require it to be stored in huge hydrogen tanks in a cryogenic or highly compressed state.” 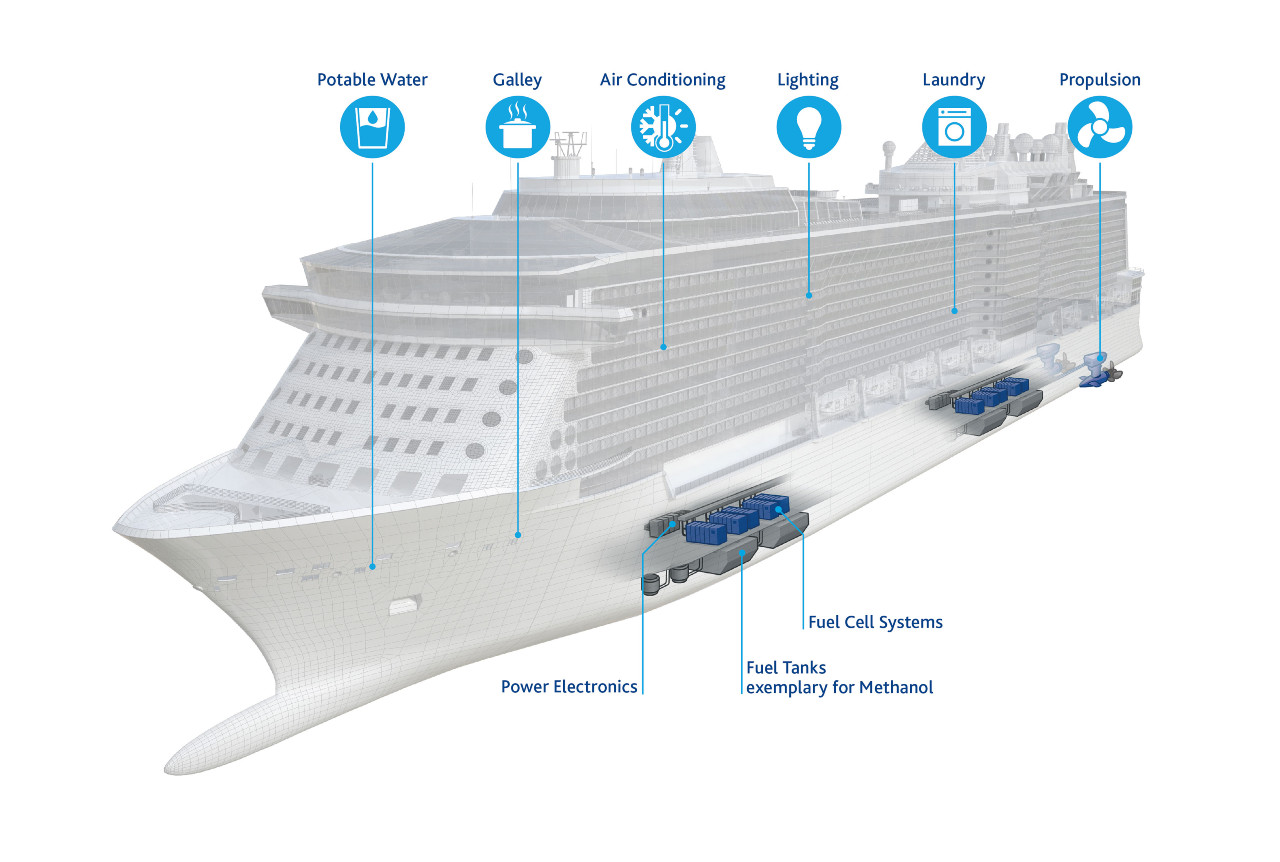 The solution from the Weinheim-based company is a methanol fuel cell system that can also be flexibly combined with maritime battery systems to form hybrid solutions if required. Methanol is a simple alcohol that is liquid under normal ambient conditions and has about three times the volumetric energy density of liquefied hydrogen. Climate-neutral methanol is characterised by proven production processes and good availability, Freudenberg emphasises.

The shipbuilding industry is generally also turning towards new technology. Last year, for example, the Lürssen shipyard initiated a strategic cooperation with Freudenberg, the aim of which is to develop fuel cell systems for mega-yachts. The fuel cell system from Freudenberg, which runs on methanol, will be used for this purpose. Both companies are also working together in the Pa-X-ell 2 research project, in which other partners such as Carnival Maritime, DNV, besecke, DLR, EPEA and Meyer Werft are pushing ahead with the development and testing of a hybrid energy system with a new generation of fuel cells for yachts and ocean-going passenger ships.

Freudenberg’s safety concept has already been tested for maritime conformity in an early phase of this research project, the manufacturer says. In the course of this, it has already received the “Approval in Principle” of the classification society DNV GL. And: “In addition to the focus on the safety concept, the topics of modularization and standardization were considered in order to take account of the aspects of large-scale industrialization from the very beginning. In the future, system units with a respective nominal output of 500 kW are to be combined into total capacities in the double-digit megawatt range.”

Freudenberg e-Power Systems describes itself as a specialist in emission-neutral energy systems for heavy-duty applications. The company is part of the Freudenberg Group, which is known for its sealing and vibration control technology, among other things.