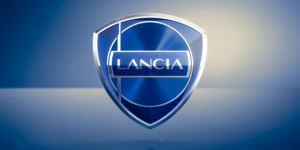 In view of its plan to become a pure electric car manufacturer by 2028, the Stellantis subsidiary Lancia held a ‘Design Day’ and not only presented the new brand logo and the new brand lettering, but also gave a preview of the future design of its electric cars with the ‘Pu+Ra Zero’ design concept.

These electric cars are to be launched on the market between 2024 and 2028. “Pu+Ra Zero” is not a classic concept car, however, but a “sculpture” and a “three-dimensional manifesto, the essence of Lancia’s new design language”, as the brand writes in its flowery communication. “Pu” is supposed to stand for “pure” and “Ra” for “radical” – with “Zero” the reference to zero emissions is clear. 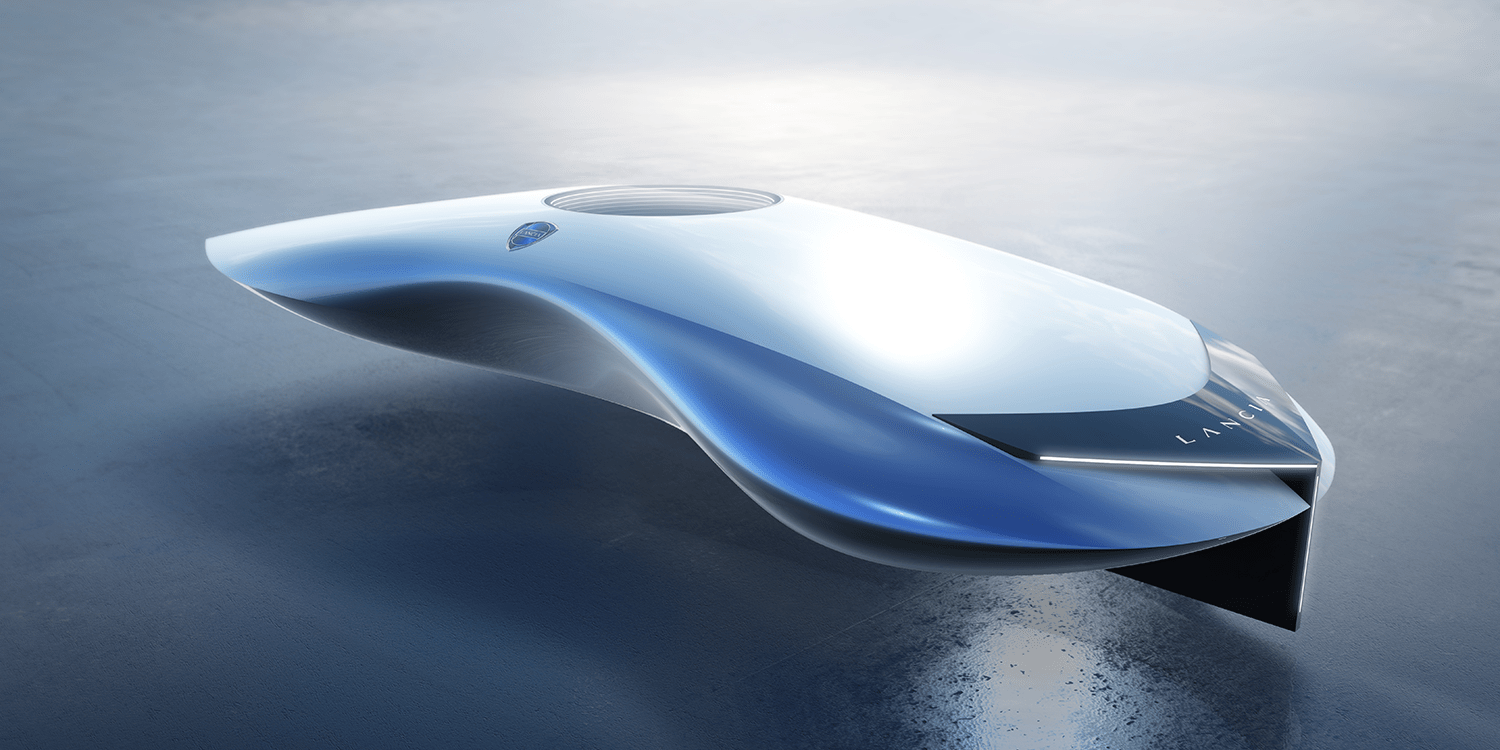 Nevertheless, the sculpture reveals some overarching elements that could be found in the upcoming cars. The soft, flowing lines are characteristic. This would be a break from previous Lancia designs, in which clear edges and angles played an important role despite all the curves. The brand-typical, cup-shaped radiator grille has also been reinterpreted, it will be significantly flatter and drawn out in width. Or as Lancia puts it in the press release: “The front end of the Lancia Pu+Ra Zero concept is a reinterpretation of the historic, goblet-shaped radiator grille of Lancia’s vehicle models. This classic shape is projected into the future by three beams of light.”

Above the radiator grille, a Lancia lettering is also placed – “thus, in a sense, the chalice of light embraces the brand name”. This “double signature” will quite certainly be found on production cars: “It represents the renaissance of the brand and its transition into the era of electric mobility.”

Lancia is reportedly planning three new models – all with battery-electric drive – every two years from 2024. First the new Lancia Ypsilon, then in 2026 an as yet unnamed new flagship model and in 2028 an all-electric successor to the Lancia Delta. Lancia does not provide any details on the technology in the press release.

It is also unclear how Lancia will be positioned in relation to the other Stellantis brands in terms of price – probably somewhat more expensive and exclusive. This is because the Lancias will no longer be sold in multi-brand dealerships, as Stellantis has announced. Lancia’s sales model envisages 100 exclusive showrooms in Europe as well as “maximum use of online sales”.

If the announcement is anything to go by, the design concept will be around for quite a while, as “Pu+Ra Zero” is said to define “Lancia’s design language for the next 100 years”. We are curious to see whether Stellantis keeps his word here!