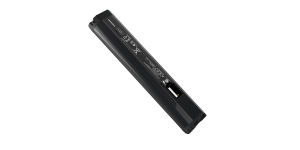 Shimano is launching three new batteries for its Steps electric bike drive system, including internal and external versions with what Shimano claims is unprecedented battery capacity. Also, there are new twelvefold chainrings and a new system display. 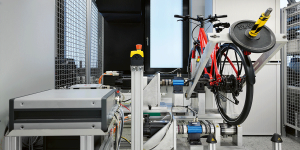 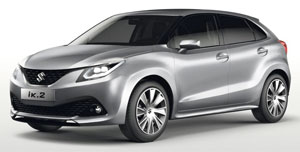 New battery factory: Samsung SDI has signed an agreement with Shannxi Province and Anqing Ring to build a car battery factory in Shaanxi, China. The joint venture will be set up by April with Samsung investing about 600 million dollars over the next five years. Production is set to start as early as next year.
electricvehiclesresearch.com

EVs on the rise: According to IHS Automotive, worldwide production of plug-in electric vehicles will increase by 67% this year, mounting to 403,000 electric and hybrid vehicles. Driven by tighter emission standards in Europe, this will also lead to more choices for consumers and eventually result in 1.1 million charging stations worldwide by the end of 2014.
greencarcongress.com

Get closer to Steps: Shimano introduced its new e-bike system Steps in Bremen, Germany. While being exclusive to the German market in its first year, Dutch Jan Willem van Schaik gave the system a go. He finds it “working smoothly,” especially as all components – mechanical or electric – come from one supplier. First test pedelecs are expected at German dealerships next month.
bike-eu.com

Self-experiment: Renault-Nissan CEO Carlos Ghosn himself tested the autonomous Zoe called Next Two. The busy manager particularly enjoyed the opportunity to relax and let someone else take care of the steering. The technology is expected to be fully developed in 2020 but the Next Two prototype can already “navigate” through stop-and-go traffic or motorways safely today.
youtube.com (Video) via thegreencarwebsite.co.uk