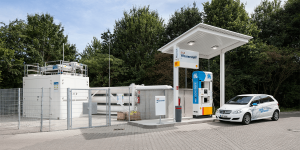 This marks considerable growth, as Germany can now boast of the second largest network of public refueling stations in the world. Only Japan has more, with a total of 91 stations, compared to Germany’s 56 fuelling stations, of which 45 are publicly accessible. The USA has 40 hydrogen refuelling stations currently, and has fallen behind Germany as the global number 2 after last years developments. 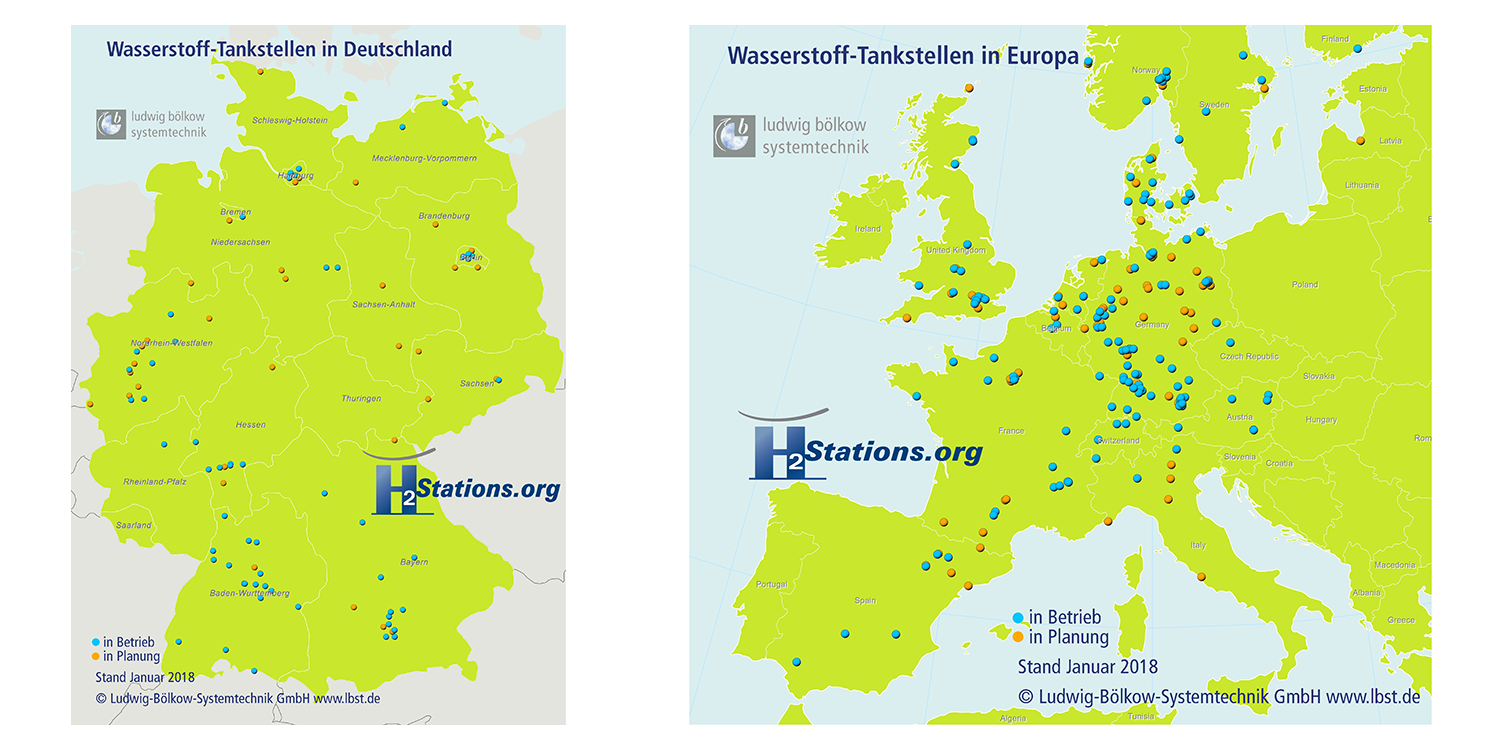 There are also concrete plans for further expansion, and the number is expected to grow to 100 by 2019. Construction plans for 30 stations have already been laid and are expected to be underway soon. “While many other countries are planning and expanding their networks with a focus on selected population centres, Germany and Denmark are currently the leading countries in establishing refuelling networks with a comprehensive national coverage”, says Reinhold Wurster, hydrogen expert at LBST. 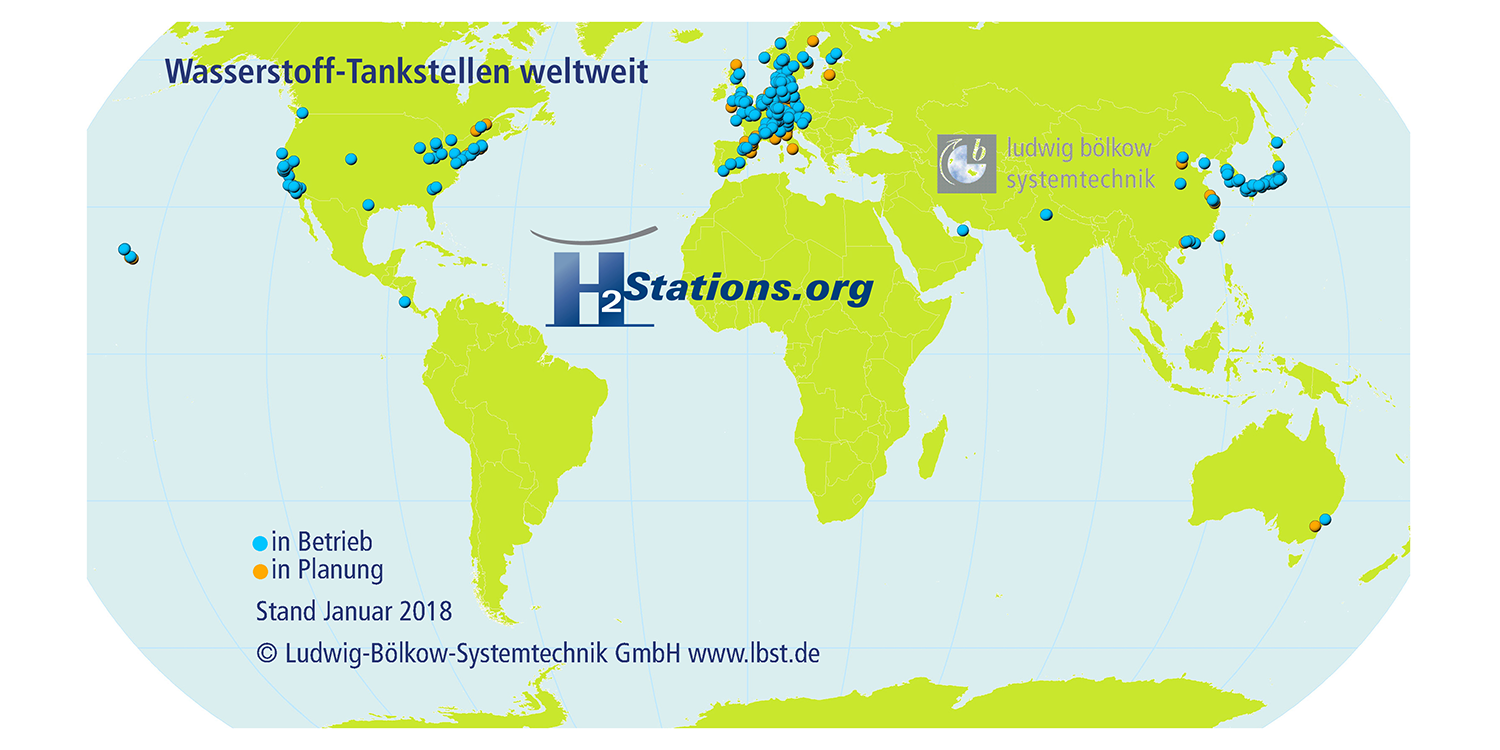