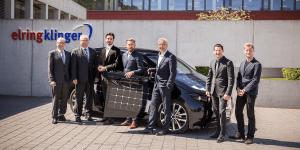 ElringKlinger will begin producing the battery systems for Sono Motors in the second half of 2019 in Germany, for which they plan to use a newly set-up and fully-automated assembly line.

The cells for the batteries will likely be produced by the Chinese manufacturer Chengfei Integration Technology (CITC), with whom ElringKlinger set up a joint venture in November 2017.

The ElringKlinger battery systems have a modular set up, so that individual customer requirements can be easily adapted and manufactured. It is based around a 48 volt module, which allows for total capacities up to 800 volt. The modules, which contain components such as the cell casings and cell contact systems, are controlled by a battery management system that monitors and controls the voltage as well as the individual cell’s temperature, allowing it to manage the power in detail. With the battery modules and the battery management system, the contract contains a fully developed battery system. 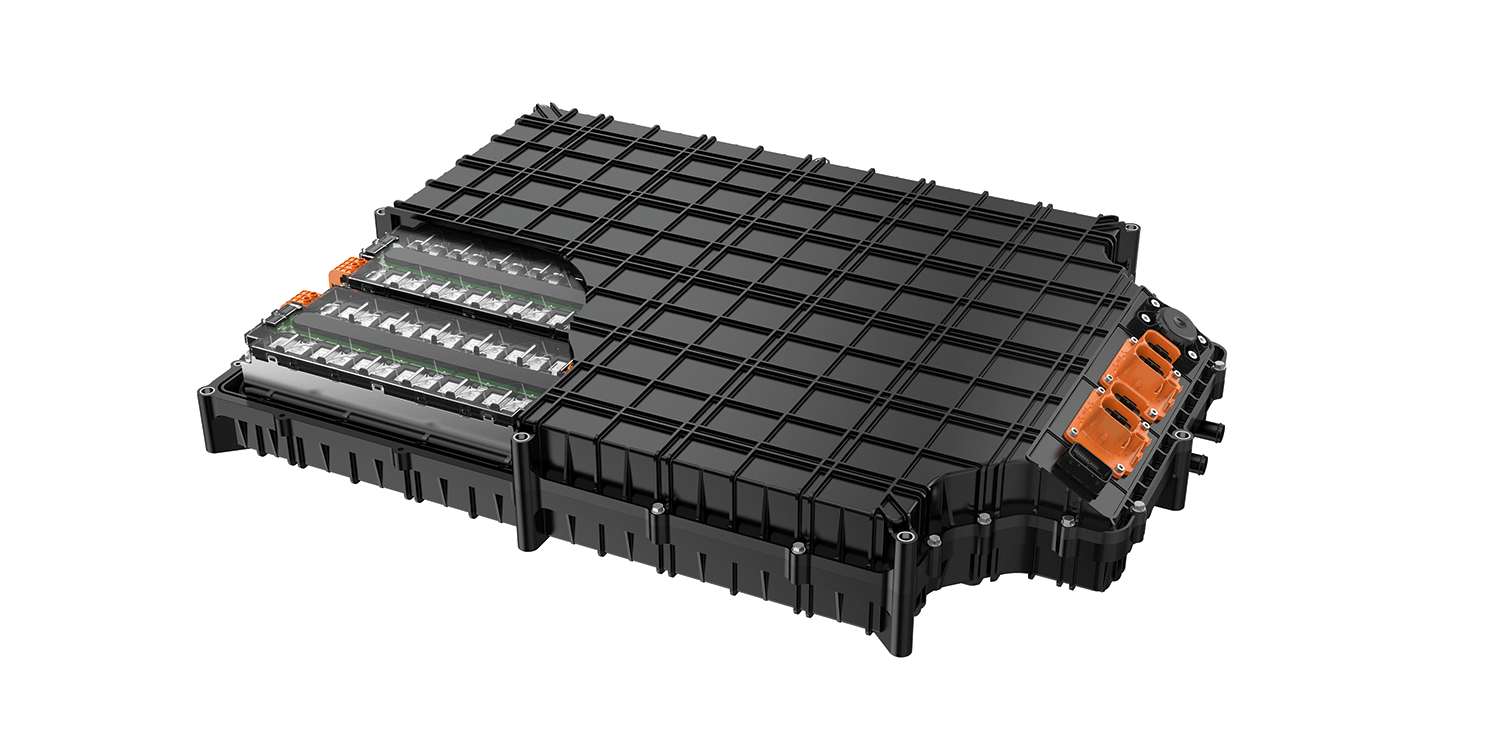 “In securing this contract, we managed to convince a next-generation vehicle manufacturer of the innovation and performance offered by our battery technology,” says CEO Dr. Stefan Wolf. “ElringKlinger will develop and produce a battery system at one of its domestic plants. This is an important statement of intent for Germany as a business location.”

Laurin Hahn, co-founder and CEO of Sono Motors, further stated that the announcement marks a major mile-stone on the way towards serial production. Sono Motors was apparently impressed by ElringKlingers knowledge base and their professionalism. Their new fully automated production line will also help secure a more cost-efficient production, as well as proving Germany as an economically sensible manufacturing location, according to Roberto Diesel, CTO of Sono Motors.

The Sion will be produced in 2019 by a yet to be named contractor. Last November, the Sion EV pre-orders were around 2,643 vehicles. The official target of 5,000 pre-orders was not reached, but remains official whilst the number of pre-orders has increased to 3,943 in the meantime. Roll-out is expected to begin in 2019.

CATL to deliver cells for Nissan and Renault