An additional 500 e-up will follow at the beginning of next year and the first ID.3 models from mid-2020 onwards. WeShare operates according to the “free-floating” principle without fixed rental stations and functions digitally via an app. In the year 2020, WeShare plans to expand with Škoda in Prague and then to Hamburg.

To begin in Berlin, the vehicles will cost 19 cents per minute and WeShare charges a base fee of one euro for each trip. Starting in September, the tariffs will fall into three categories. Volkswagen has so far only referred to an “average price per minute of 29 cents”. Insurance is already included in the rent.

The business area covers around 150 square kilometres. Once the fleet grows bigger, so will the service area, according to Volkswagen. 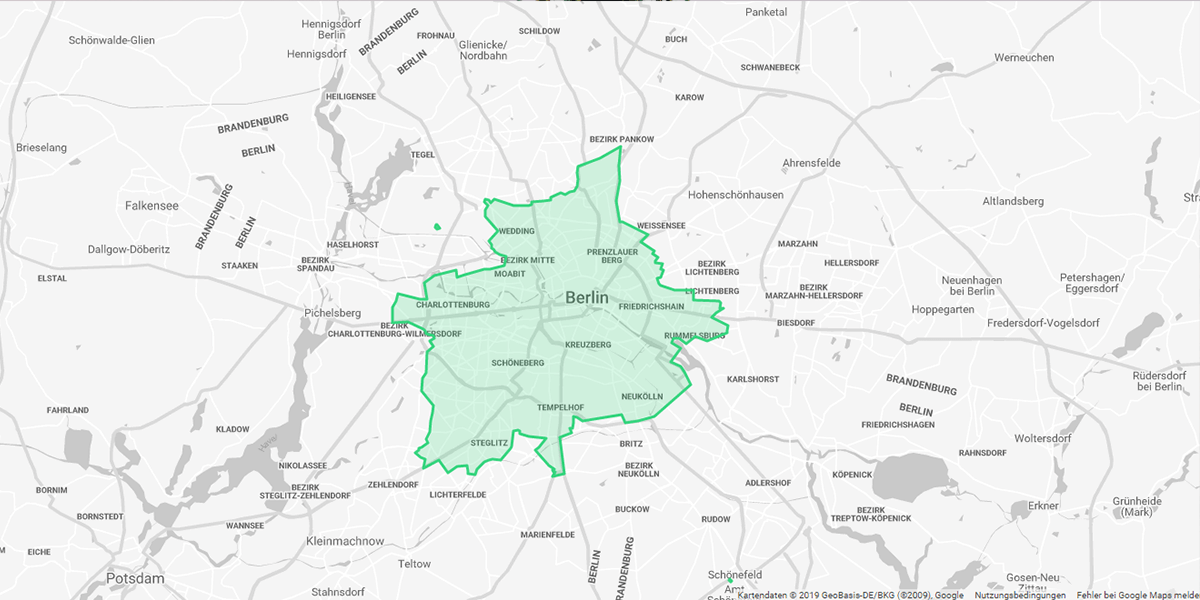 “A range of products of this consistency and breadth sets us apart from the competition,” says Christian Senger, Member of the Volkswagen Board of Management with responsibility for Digital Car & Services at the launch in Berlin. He added that he sees WeShare in an “excellent position” to participate in the growing electric car-sharing market.

WeShare will recharge its fleet through the public charging network in Berlin, which includes newly created charging points at 70 branches of food retailers Lidl and Kaufland. Volkswagen signed a partnership agreement with the Schwarz Group who own both shopping chains to safeguard the operation of its electric fleet and to expand charging infrastructure in public spaces in coordination with the German company’s electric mobility offensive.

The electric car sharing service was announced in August last year, and – as of today – operates as a free-floating concept, similarly to DriveNow or Car2Go, using a phone application to manage payment and reservations.

Volkswagen explained their enthusiasm for We Share’s prospects: The number of car-sharing customers in Germany has risen 14-fold since 2010. While 180,000 people registered for car-sharing in 2010, the number has grown to 2.46 million signees at the beginning of this year.

With reporting from Berlin.