This is made possible by a cooperation between the energy supplier ENGIE, the charging station manufacturer EVBox and the smart charging specialist Smappee. Bidirectional charging is also possible.

For the owners and operators of large retail and commercial buildings or large traffic junctions, the simultaneous charging of electric vehicles can be a challenge. The energy management technology developed by ENGIE, Smappee and EVBox is intended to be a cost-effective alternative for reducing the need for changes in the existing energy infrastructure. Keyword: load management.

In order to be able to offer further charging options at Microsoft’s Dutch headquarters, ENGIE, together with its partners EVBox and Smappee, installed appropriate charging stations with dynamic load management. In this way, 40 charging stations for electric vehicles can now be operated in “The Outlook”, even though the infrastructure was originally only designed for 17 charging stations. 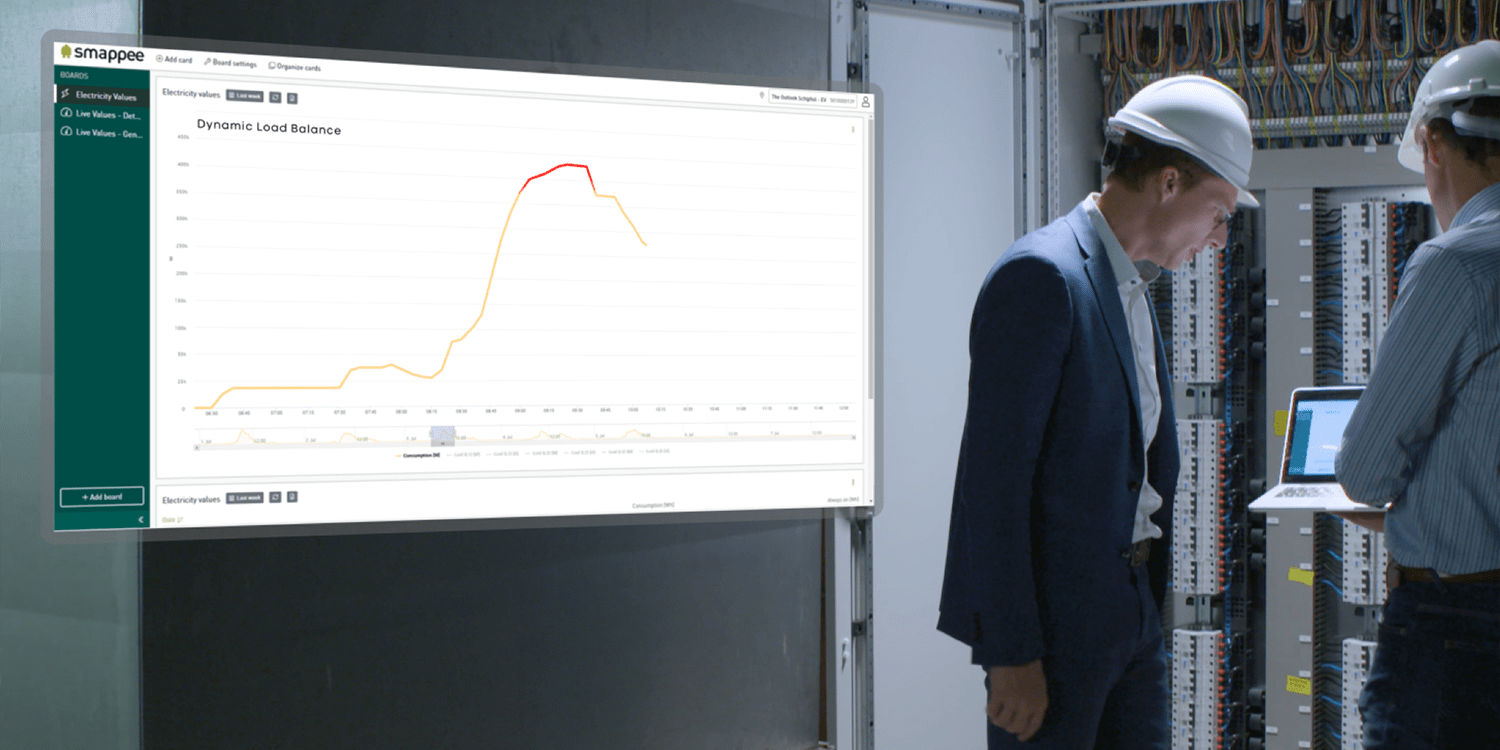 The 40 charging columns are divided into two strands with 20 charging stations each. At the top of each strand is an intelligent charger equipped with Smappee’s Infinity technology. This tells the charging stations, among other things, how much power they can receive. This is to avoid overloading or exceeding capacity peaks while ensuring that each vehicle is optimally charged. Bidirectional charging is also supported.