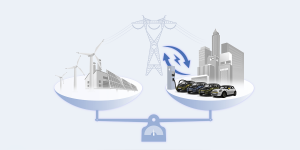 According to the joint press release from the two companies, the solution can contribute to influencing the charging processes of electric vehicles in such a way that the power grid is kept stable and existing energy from renewable sources is optimally used. Following a successful deployment in the USA, the solution has now proved its practical suitability in Germany as part of another pilot project.

The charge control system acts as a link between the car and the power grid. No special wallbox is required for this. The charging control uses the connectivity built into the i3 as standard – the car communicates with the grid operator and can thus react to the current needs of the power grid when charging. The big advantage is that the technology works with every charging process – regardless of whether the car is charged at a public charging station, a wall box or an ordinary household socket. 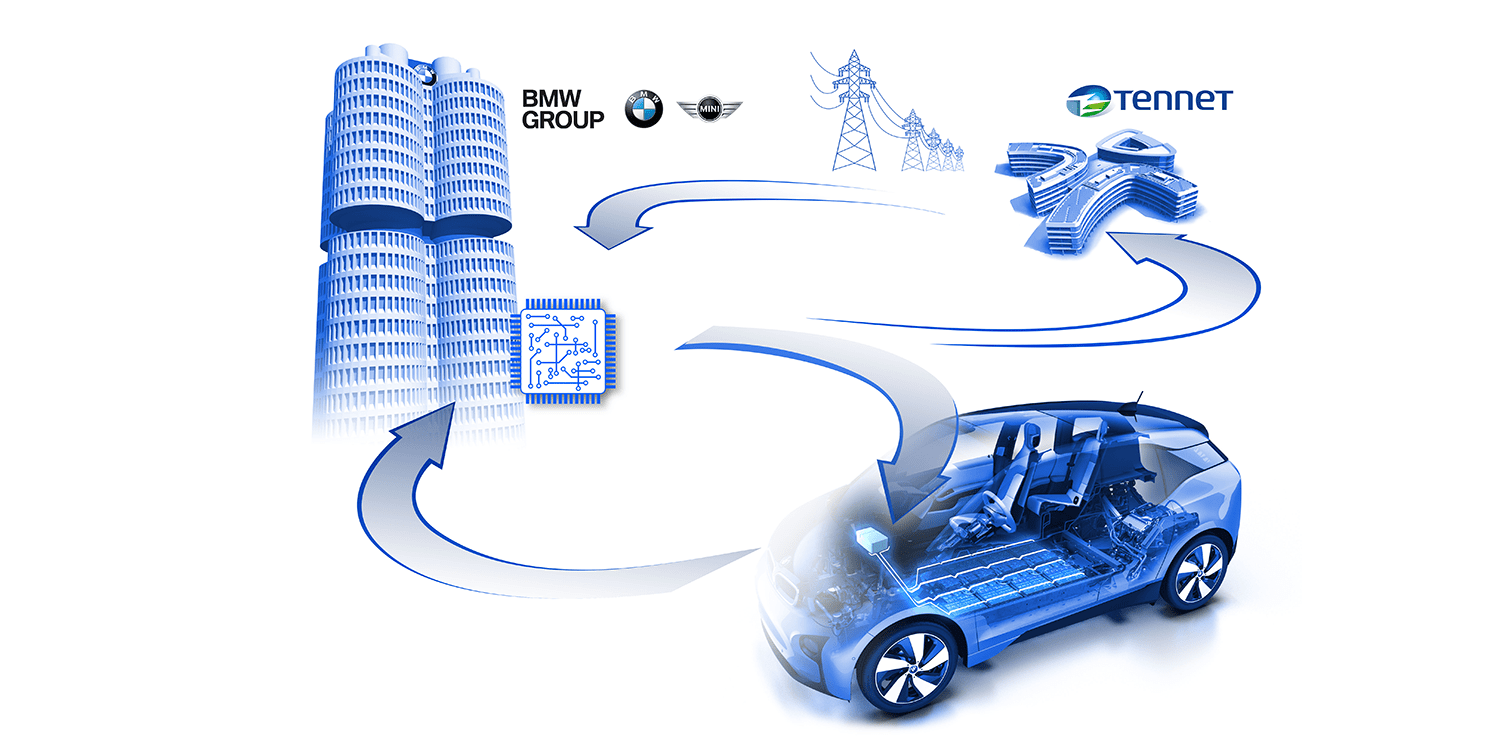 Smart Charging is not carried out via the charging infrastructure but via the car. However, the charging control system developed by BMW and TenneT is not a “vehicle-to-grid” technology (V2G): during load peaks in the network, only the charging power in the car can be reduced in order to relieve the network in the event of a supply bottleneck. In V2G applications, such as those already implemented by TenneT with Nissan, electricity from the vehicle battery can also be fed back into the grid. Bidirectional charging is not yet supported by the CCS standard used in the i3.

According to BMW, intelligently controlled charging with short-term reductions in charging processes is already sufficient to avoid many grid bottlenecks. This could also reduce the so-called redispatch costs that are incurred in the event of short-term interventions in the power grid – which costs, for example, around 500 million euros per year in Germany. In addition, the expansion of power lines could be reduced in this way, which could contribute to keeping the electricity price stable.

BMW has not provided a timetable for when and how this charging control system could be rolled out on a larger scale, just that the carmaker wants to further pursue the solution. “The results from the pilot project represent further progress towards digital integration of electric vehicles into the power grid and pave the way for implementing this solution on a larger scale,” writes the German carmaker. In addition, it is possible that drivers could receive remuneration for the “grid-stabilising services provided”.