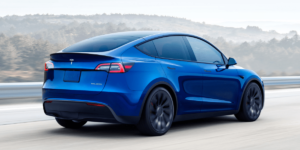 Between July and September, Tesla built a total of 237,823  electric cars. A total of 241,300 units were delivered in the same period.

As in the first two quarters of the current year, the Model 3 and Model Y were primarily responsible for the jump in production and delivery figures. Since the second quarter, Model S and Model X have also been produced again, but only in negligible numbers compared to the other two models.

In its latest report on the third quarter, Tesla lists only 8,941 Model S/Xs built and 9,275 delivered. The Californian company does not usually break down the individual models, but rather combine the two large model series and the two smaller models, the 3 and the Y. Since the revised Model X has apparently not yet been delivered, the figures mentioned are likely to be largely for the Model S.

But even the volume models 3/Y on their own would have been enough for new records in production and deliveries: 228,882 units were built, 232,025 were handed over to customers. 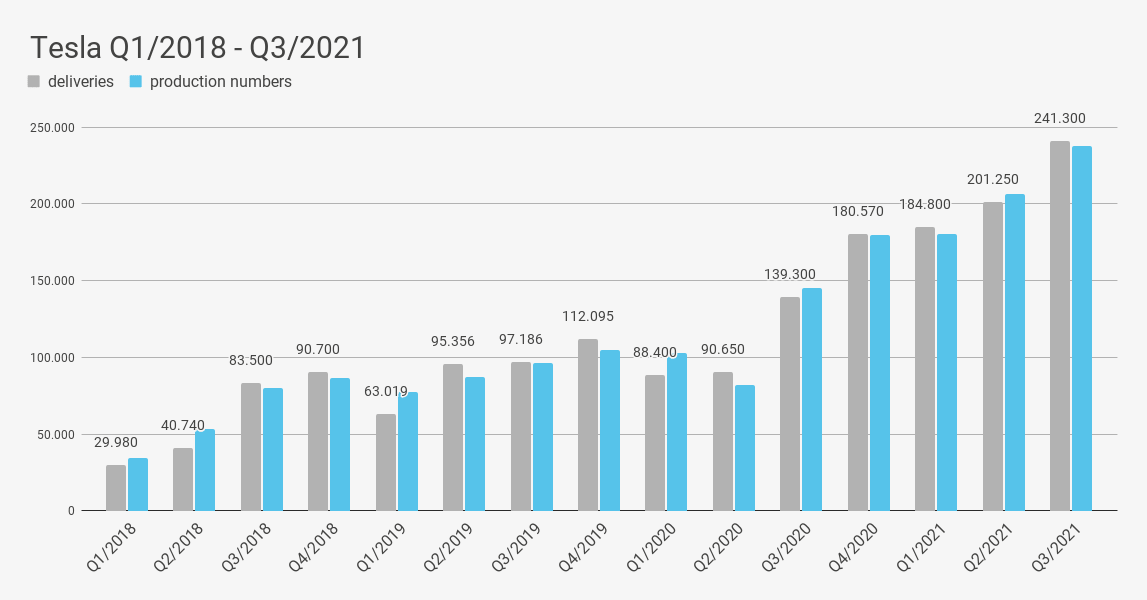 Tesla said that their delivery count should be considered somewhat conservative as they only count a car as delivered when it is handed over to the customer and all paperwork is correct. Apparently, the final numbers may differ by up to 0.5% or more.

Tesla will soon release its third-quarter financial report. Most recently, Tesla attracted attention for the second quarter with a jump in profits.