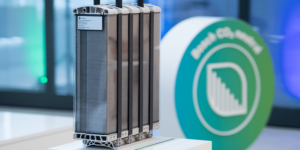 Bosch announces its first fuel cell stack production in the United States, bolstered with over $200 million investment. The new lines will go live at the supplier’s Anderson factory, South Carolina, and Bosch expects the stacks to power Class 8 hydrogen trucks from 2026.

The extension is underway and expected to create at least 350 new jobs by 2026. It is part of Bosch’s “local for local” manufacturing strategy, and the fuel cell stacks produced in Anderson will drive hydrogen-powered trucks launching in the US in the next few years.

Nikola, for example, reached a strategic agreement with Bosch to produce fuel cells last year. Bosch will supply critical components Nikola will assemble into power modules at their US plant.

Bosch reportedly wants to start series production for fuel cell trucks this year in Germany. “At the Bamberg site, we aim to produce stacks with a gigawatt output no later than the middle of the decade,” said Markus Heyn, chairman of the Mobility Solutions business sector. “By 2030, it should cost no more to operate a fuel-cell truck than a diesel – that’s our goal.”

The expansion in North America runs along the same lines. “The hydrogen economy holds great promise, and at Bosch, we are all in,” said Mike Mansuetti, president of Bosch in North America.

The state of South Carolina and Anderson County also supported said development. Bosch has been active there since 1985 and remains one of the largest employers.

“Fuel cells have been a promising technology for many years, and it is fitting that this technology is coming to South Carolina, where our manufacturing strength has helped many companies bring new innovations to the market,” said South Carolina Secretary of Commerce Harry M. Lightsey III. 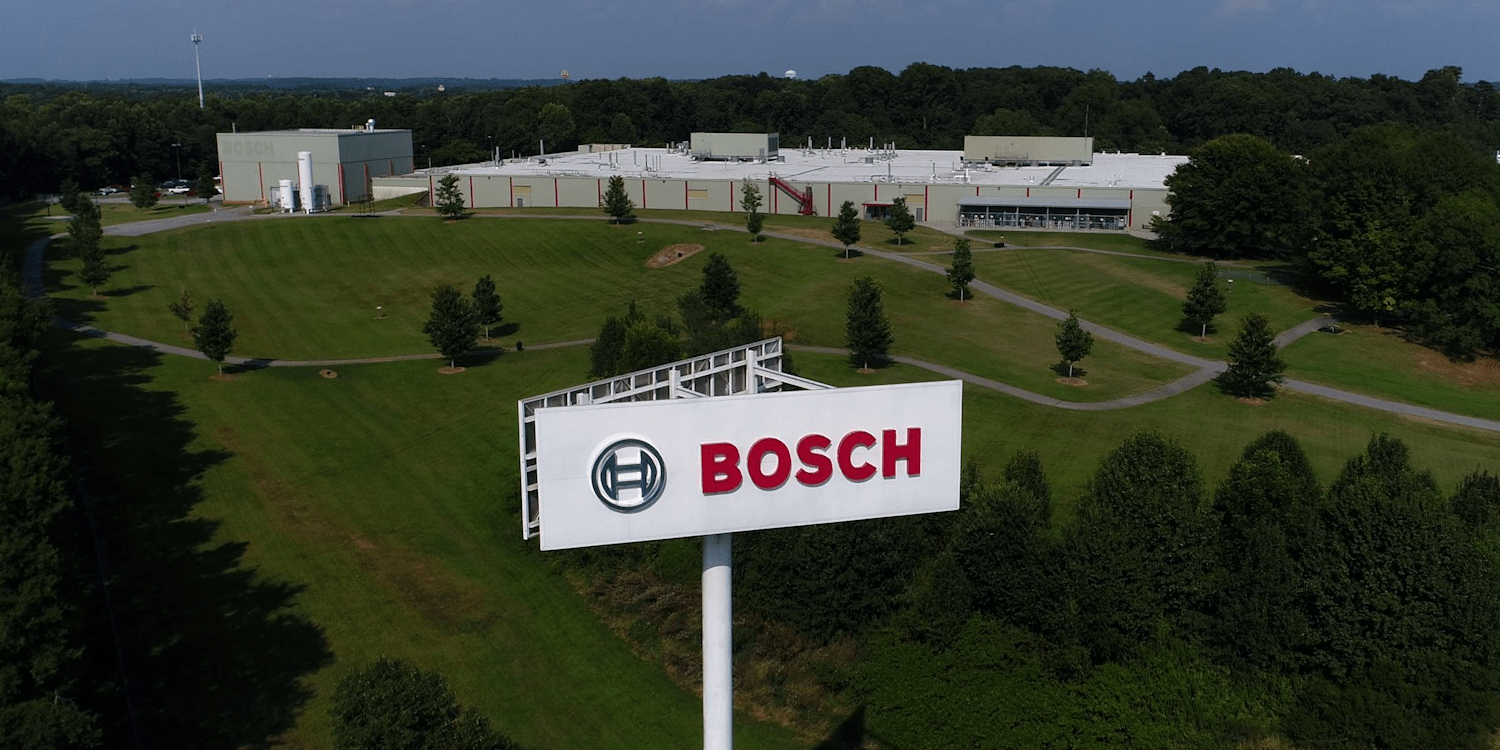 “It’s critical that we have local production capabilities to support our local customers,” said Mansuetti, who previously served as technical plant manager for Bosch in Anderson earlier in his career. “For years, the Anderson associates have developed expertise in producing electronics and sensors, competencies that are very applicable to the fuel cell stack.”

One stack consists of 3,200 individual parts assembled, more than 400 layers and more than 100 unique components.

Bosch has increased its global investment in fuel cells to almost one billion euros between 2021 and 2024 and aims to be one of the first to market with large-scale production to support hydrogen-powered commercial vehicles.

However, the fuel cells are not developed by Bosch alone. As reported, the company previously announced a collaboration with Powercell to create and produce the fuel cell stack. The agreement goes back to 2019. However, PowerCell, a spin-off from the Volvo Group in 2008 and based in Gothenburg, was already building fuel cells for prototypical use in trucks and cars before the cooperation. For its part, Bosch has an extensive portfolio of FC components on offer, such as air compressors with power electronics or control units with sensors.