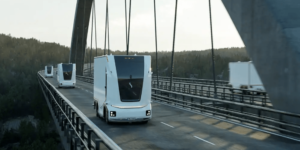 Einride, the Swedish technology company for digital, electric and autonomous road freight transport, has presented the second generation of its Rigid Large autonomous electric vehicle – and a charging solution for electric trucks.

Compared to the first generation, the new Rigid Large offers, among other things, more loading space – photos show that the loading space has become higher. However, the company does not give exact technical data and dimensions in the press release. In addition to the new cargo space, the optical sensors, top speed and night vision capabilities have also been improved “based on key customer requirements”. The new generation is expected to be used by customers from 2023.

In addition, the company has presented a charging solution for e-trucks. The so-called Einride Stations will be placed at strategic locations along roads and will be accessible to fleet operators. The first Einride Stations in Sweden have already been opened. The first one in the USA is to be built from 2023 near the Port of Los Angeles – known to be an important freight transfer point in California. But here, too, Einride does not provide any precise details on the construction, scope and performance data of the Einride stations already in operation. Only this much: a station is supposed to be able to accommodate up to 200 vehicles. 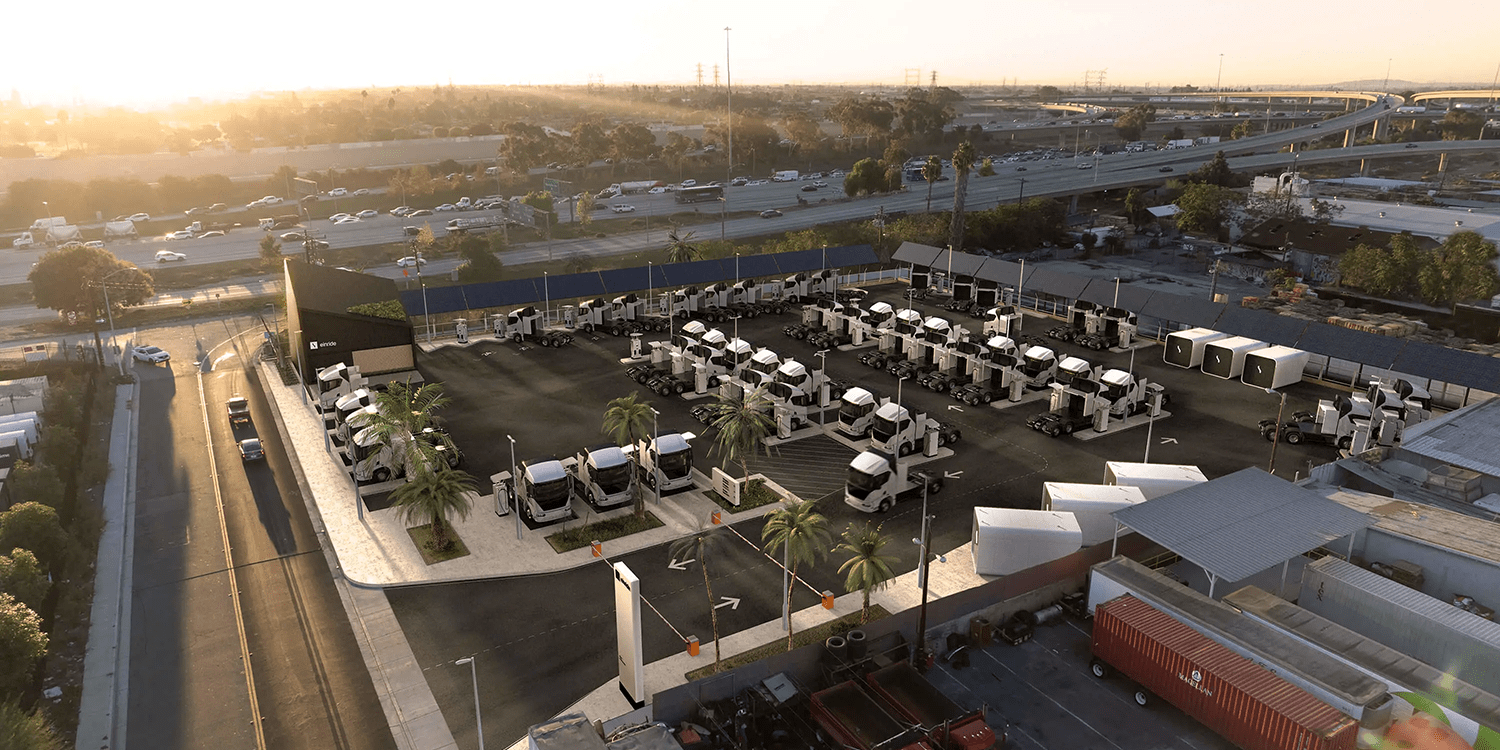 Einride is also a partner in the MODI project, co-funded by the EU and coordinated by ITS Norway. The project aims to support the introduction of autonomous heavy goods transport by addressing standardisation, harmonisation of regulations, user requirements and physical and digital infrastructure. The project will see an autonomous vehicle from Einride cross national borders for the first time, specifically on a specific section of the E6 motorway between Gothenburg and Oslo.

The announcement of the MODI project complements a major Norwegian expansion for Einride. In 2023, the Scandinavian postal company PostNord will launch the largest electric heavy-duty truck fleet in Norway to date to serve routes in the Oslo area. The company announced its expansion into Germany as recently as September 2022.