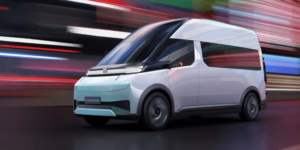 Geely’s commercial vehicle subsidiary Farizon Auto gives a preview of future products. These include a platform christened SuperVAN for a family of electric vans due to hit the roads in 2024. Separately, the manufacturer recently raised $300 million in capital.

Farizon Auto has been in existence since 2016 and aims to become a leader in zero-emission commercial vehicles in China. Last year, the brand presented an e-truck called Homtruck with an expected production and delivery starting in 2024. The Homtruck will be available both as a purely electric version with a battery swap option and as a hybrid version with a methanol fuel cell.

So far, so well known. Now Farizon is following up with the SuperVAN platform. This was developed on the basis of the Geely Multi-Purpose Architecture (GMA) and supports the development of different models, “for example with a long or short wheelbase, as a passenger van or with a flatbed body”, according to an accompanying press release. Farizon does not yet provide technical details, but there are already concrete plans: in the second half of 2023, the first SuperVAN vehicles are to start test operations in China, and series production and deliveries are to begin in 2024. According to Farizon, the European market is also on the agenda, in addition to Asia, Australia and South America. 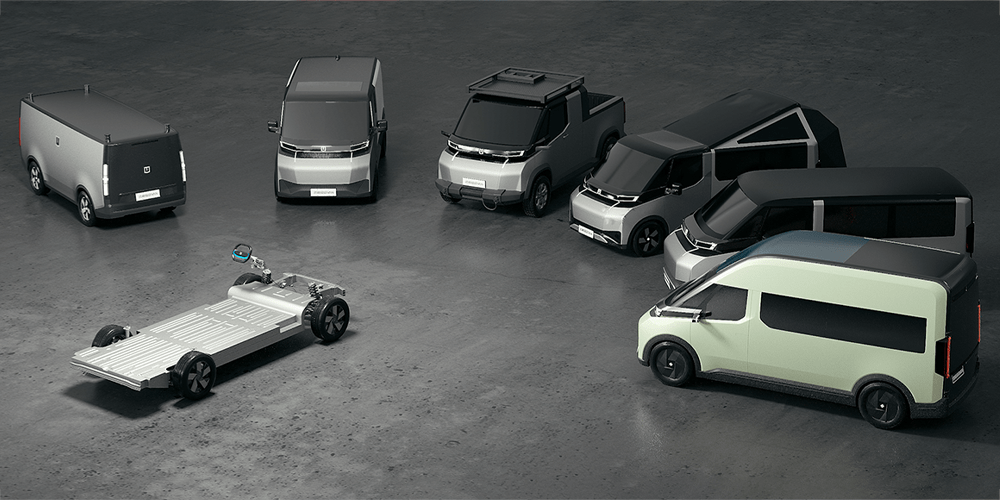 As a further novelty, Farizon is showing a model without a driver’s cab under the name Homtruck Cabless, which is based on the aforementioned electric truck. The vehicle is designed for autonomous driving according to Level 4 and was “specially developed for use in limited operating environments”. According to the developer, the new truck variant has a more robust protective shell than the truck with a cab – as well as a number of sensors that are intended to fully capture the working environment during operation. The drive technology is shared by both truck variants, although Farizon has not yet published any performance data on the drive. 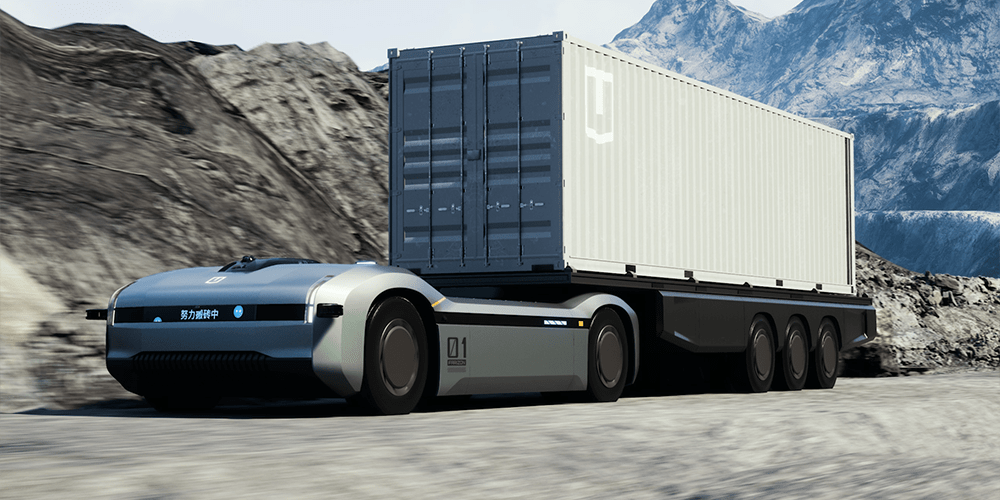 Farizon Auto could also appear in Europe in the future. The Geely brand announces that it wants to accelerate the global market launch of its products by introducing a “compliance development system for export products” and at the same time “localized R&D centers, knocked down (KD) factories and operational branches”.

Separately, the Geely subsidiary announced plans to equip its vehicles with satellite-based functions for customers in China in the future. This will be made possible through its collaboration with Geespace, a wholly owned subsidiary of Geely Technology Group and China’s first private developer, operator and mass producer of commercial low-orbit satellites, according to the accompanying statement.

Farizon is funding its capital-intensive product launches in part by bringing in investors. Its first round of external funding raised more than $300 million, according to the manufacturer in late October. The round was led by Hidden Hill Capital.