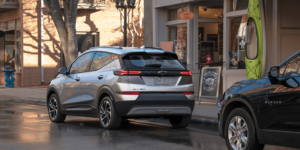 Chevrolet had reduced the price of its Bolt EV by up to $6,000 in the US this summer. Jalopnik reports that owners who bought their Bolt before the price cut took effect are now also being offered said credit. However, existing owners should read the fine print carefully.

Even though burning electric cars often get a lot of attention in the media, the fire of an electric car is significantly less likely than that of a vehicle with an internal combustion engine. This not-so-new finding was confirmed by a recent analysis of car fires in the US. 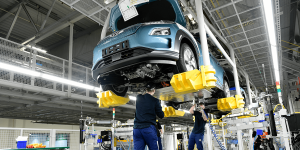 The Tesla Model X of an owner from the Netherlands was apparently deliberately set on fire when charging overnight during a business trip in Düsseldorf, Germany. The owner suspects “hate against Tesla” as the reason behind the arson attack.

Not all Tesla fire is what you think

Although electric cars are statistically less or not more likely to catch fire than combustion engines (it’s in the name!), reports of burning electric cars always cause much excitement – especially when a Tesla is affected.

While a big deal is commonly made of any electric vehicle catching fire, often their combustion counterparts do not find that kind of attention to safety from the media and manufacturers. A comprehensive overview of how much of a danger vehicle combustion really poses to drivers has been missing from the conversation – until now. 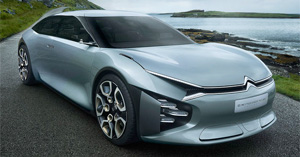