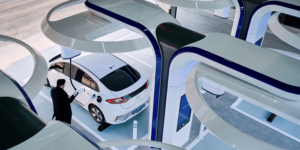 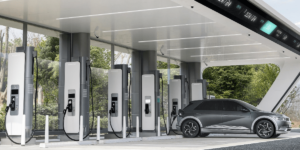 The Hyundai Motor Group is setting up a proprietary network of high power charging stations in South Korea against the backdrop of the upcoming market launch of the group’s first 800-volt electric vehicles, the Hyundai Ioniq 5 and Kia EV6.

Hyundai plans to introduce at least 12 battery-electric models by 2025, according to the updated ‘Strategy 2025’. This includes Hyundai to rely on the new 800-volt platform E-GMP which the carmaker will first use to power the Ioniq 5 next year. 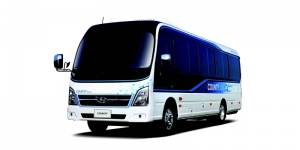 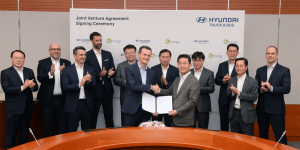 Renault Samsung is following demand as they plan to produce the electric minicar Twizy currently being built in Valladolid, Spain, in Busan, South Korea starting next year. The background is that 60 percent of the cars are sold in Asia. 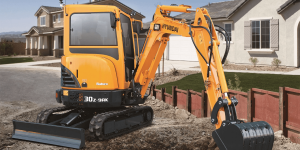 Hyundai Construction Equipment (HCE) and Cummins cooperate in the development of electric construction machines. One prototype of a 3.5-ton electric excavator already exists and uses battery modules from Cummins designed for a full eight-hour shift. 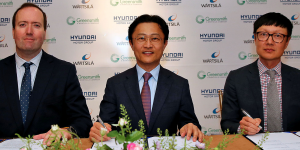 Hyundai has found a user for their old electric car batteries. Finland’s Wärtsilä will reuse batteries from Hyundai EVs in their stationery energy storage facilities and wants to market their solution in 177 countries.

Korea’s largest battery makers LG Chem and Samsung SDI are losing market shares to competitors from China, SNE Research finds. They pin the loss to increased domestic demand in China from electric buses and trucks. CATL appears to have benefitted the most. 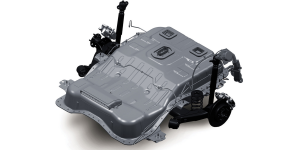 Hyundai to produce its own electric car batteries?

Hyundai is looking to not only develop but also make its own battery cells for electric vehicles, Korean media reports. The carmaker had started hiring researchers on battery development and production already earlier this year and plans to set up first lines in its lab. Equipment has been ordered as well. 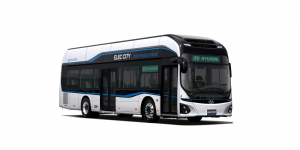 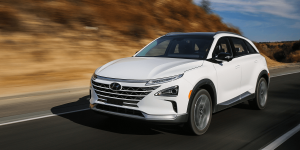 Hyundai has announced the price for its second fuel cell serial production: in Germany the Hyundai Nexo will cost 69,000, and qualifies for the ecological subsidy, which lowers the price by another 4,000 euro. 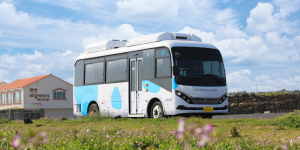 Jeju Island is becoming something like a mini Norway, only in Northeast Asia. BYD has a little HQ here since they were asked to deliver 20 electric buses that have just arrived. BYD says it is the largest project of its kind in the region. 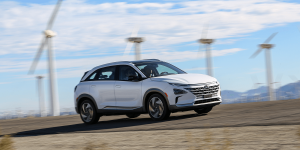 Hyundai has started sales of its Nexo fuel cell electric car in Korea and says it received over 1,000 orders in the first week. With Korea’s high EV subsidies, Hyundai can offer the Nexo for about 25,000 euros in its home market. 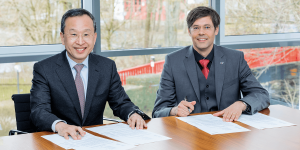 Samsung SDI and Webasto have signed a letter of intent to build high voltage batteries together for the commercial vehicle sector. Samsung is to develop a battery module using its prismatic battery cells for Webasto to integrate. 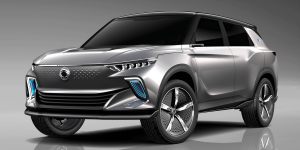 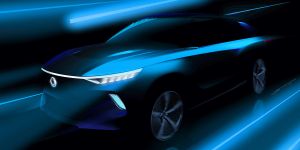 SsangYong will showcase its e-SIV electric SUV concept at the Geneva salon this March. The e-SIV serves the Koreans to illustrate its future approach towards electric vehicles, connectivity and autonomous driving. 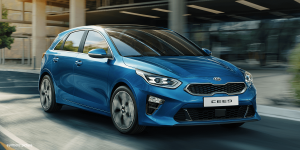 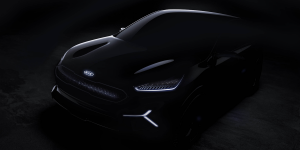 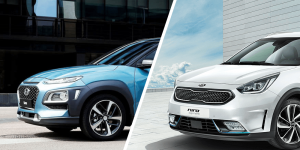 The Korean alliance announces a serious push of its electric car lineup with 14 new all-electric models to be expected by 2025. That is two cars per year strictly speaking.

Germany turns to Japan to get its fix on fuel cell vehicles, namely 185 Toyota Mirai, that are co-funded with 3.2m euros through the NIP fund. The first hydrogen cars from the so-called ZeroE project will reportedly be deployed in Hamburg’s new CleverShuttle programme. The destination of the remaining 165 Mirai has yet to be disclosed.
now-gmbh.de

Hamburgs seems savvy when it comes to funding for e-mobility initiatives. A new scheme called Efficiency Hamburg, wants to populate the port town with 500 plug-in vehicles, cars and vans alike. Businesses and the authorities can register with Alphabet to receive funding from a total of 1.5m euros.
alphabet.com

On track to electrification: Scotland’s biggest train stations will soon offer EV charging. The first 4 of a total of 100 charging points have been installed with Uphall, Bathgate, East Kilbride and Johnstone already live. They are free to use but require a ChargePlace Scotland card to activate the device.
pressandjournal.co.uk, eveningtimes.co.uk

BT to electrify fleet: British Telecom has announced plans to exchange most of its cars with electric or hybrid ones but wants to switch gradually all throughout 2030. It’s UK fleet entails about 30,000 vehicles.
businessgreen.com

Korea is almost California: The Korea Expressway Corporation will halve the road toll for electric vehicles and fuel cell cars on expressways across the country by next Monday. The discount is valid until 2020 and an extension depends on the number of eco-friendly cars by then.
kbs.co.kr 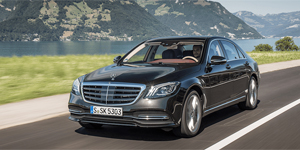