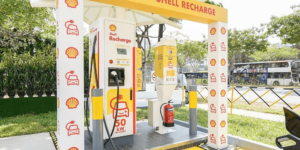 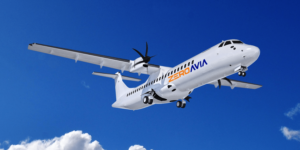 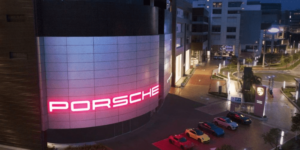 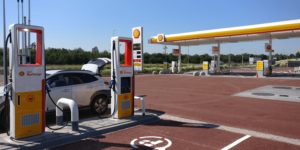 Shell and Alfen have installed a 350 kWh battery-based charging solution at a filling station in Zaltbommel, the Netherlands, as part of a pilot project. The system operates with two charging points of 175 kW each and is simultaneously integrated into a virtual power plant for “peak shaving”. 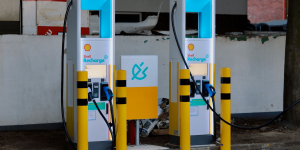 Shell to install half a million charge points by 2025

Petrochemical giant Shell has presented its strategy for achieving climate neutrality by 2050. From the perspective of e-mobility, one point stands out: Shell wants to increase the number of charging points for electric vehicles from 60,000 to 500,000 by 2025.

Shell looks to wholly own Ubitricity

Shell wants to take over the Berlin-based charging infrastructure specialist Ubitricity. Subject to antitrust approval, the deal is expected to close this year. Once the agreement is completed, Ubitricity is expected to become a wholly-owned subsidiary of Shell. 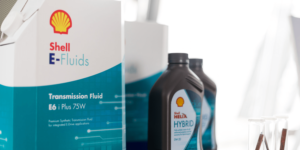 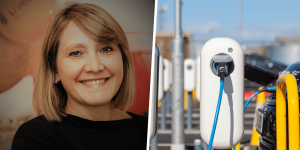 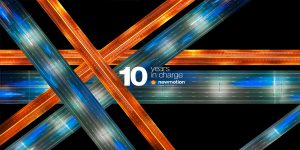 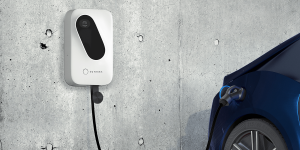 In cooperation with Ionity, Shell has officially opened their first high power charging park in France. The eight new HPC stations are located at the shell gas stations Chartres-Bois and Chartres-Gasville, about 90 minutes south of Paris. 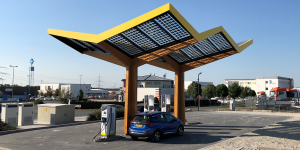 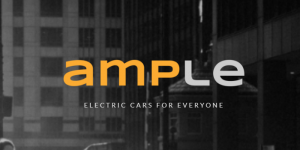 London Mayor Sadiq Khan has turned to the private sector to increase electric car charging infrastructure in the capital with a nod to rapid charging. 16 organisations such as Shell UK or the RAC Foundation followed the call.