The market for electric vans has been slower but just slightly compared to other countries in Europe. By the end of 2017, 3,478 electric vans were registered in Norway, 35.4% more than in 2016. 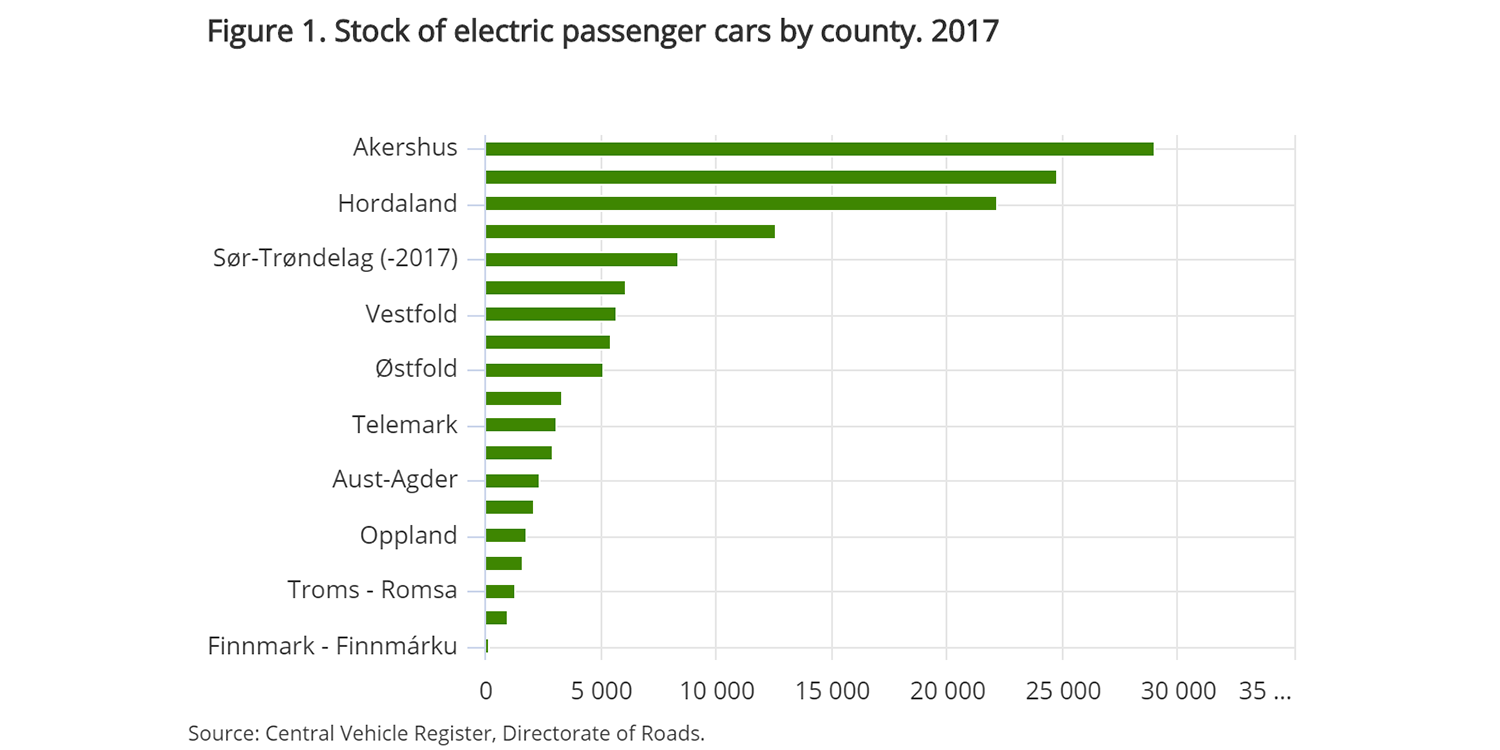 Norway leads a global trend. When it comes to sales of plug-in vehicles, that is including PHEVs, the latest figures point to similar growth. McKinsey saw demand for PEVs grew by over a third in 2017 as 306,000 plug-ins translate to plus 39%. After Norway, Germany has risen in the ranks to become the second biggest market with 58,000 electric and plug-in hybrid cars sold last year.

Also the Netherlands have registered significant growth. Pure EV sales saw an increase by 182% in January. A total of 1,620 registrations of plug-ins mean they held a 2.7% share of the Dutch car market at the end of that month in 2018 reportedly.

And then there is China of course. The latest EV sales data for January and February registered growth to up to 480 per cent. Both January as well as February were particularly strong months for purely electric vehicles as BEVs now outsell plug-in hybrids.