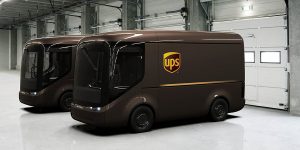 The Arrival EVs have a range of more than 240 km, which is considerably more than what competitors can offer, according to UPS. The British mail delivery company Royal Mail has also started testing Arrival EVs in three different variations.

In February UPS announced plans to cooperate with the US company Workhouse to develop an electric transporter. At the time, the target range was set at 160 km, which would have similar procurement costs to a combustion motor. Furthermore, the logistics company developed an electric retrofitting option for diesel vehicles as part of the New York project with Unique Electric Solutions. UPS also made some noise when they ordered 125 of the incoming Tesla Semi truck, which is the largest pre-order of the electric trucks to date. The company also plans to implement three Fuso eCanter from Daimler into their US fleet.

Back in Europe, UPS presented a new charging technique with buffer batteries in March in London, with which an entire fleet can be charged at once. As part of the presentation, the company also announced their plans to increase their London fleet from 65 to 170 electric delivery vehicles. In total, the logistics company owns about 300 electric vehicles and 700 hybrids in Europe. 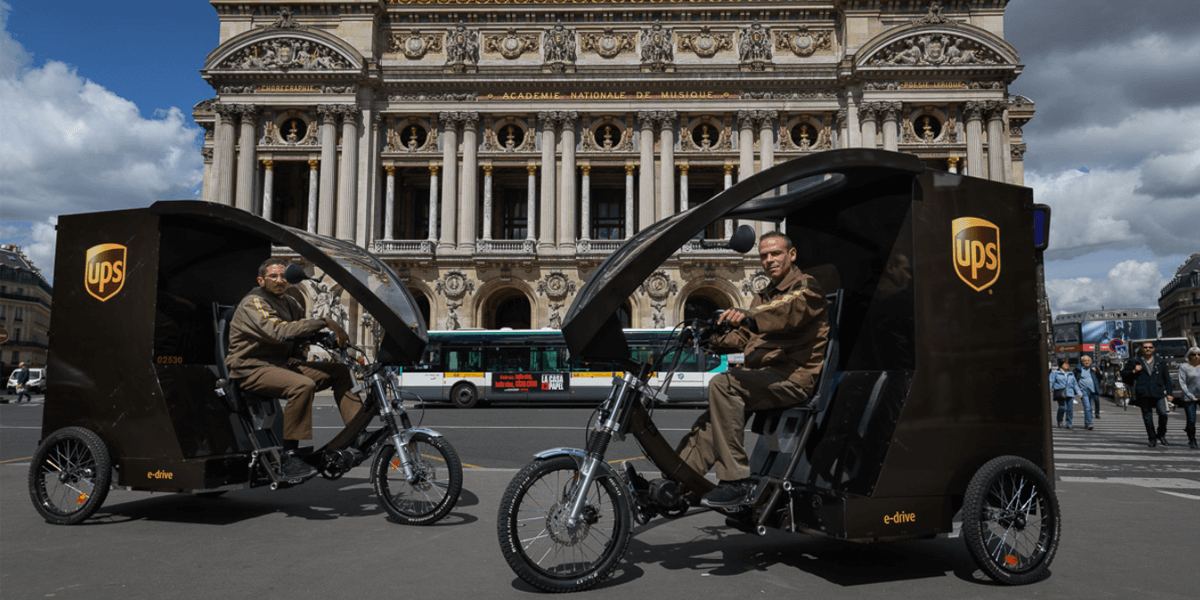 In Paris, UPS is testing e-bikes with a special trailer in the second Arrondissement. The test is a shared initiative by UPS, the city, the Arrondissement management and the Paris Urban Lab, which is also embedded into a larger plan to develop and nurture innovative urban logistics solutions in the city.