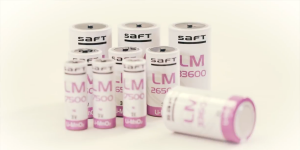 The joint venture’s primary aim is to use them in electric bikes, electric vehicles and stationary energy storage systems for China, but will also serve in global markets. Saft will have a 40 per cent stake in the joint venture, while Tianneng Energy Technology will hold the other 60 per cent.

Production will take place in an existing factory in Changxing, which will be expanded to an annual production capacity of 5.5 GWh. Several gigawatt-hours are already expected to be in operation. However, Saft has not given any exact figures. Apparently, the partners are also planning to further expand the production capacity of the Changxing plant.