A total of 386 electric buses are currently operational in the nation, with 74% provided by the Chinese company. The move also further underlines Chile’s decision to electrify.

The launch was attended by President Chilean President Sebastián Piñera and ministers of transport, energy and environment, stating: “We are taking this great leap forward and into the future.” The president added that the measure was aimed to “improve the quality of life of all inhabitants”, underscoring the environmental impact. 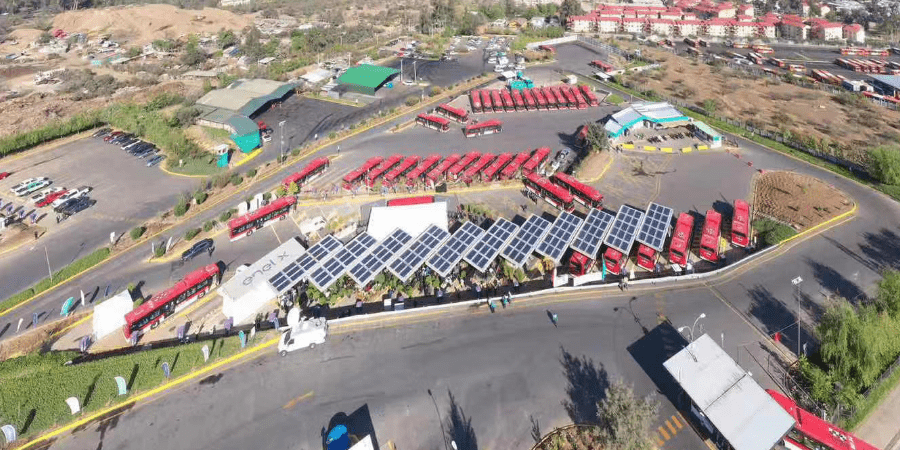 The route will take the buses through the nine communities of Maipú, Central Station, Santiago, Ñuñoa, Peñalolén, Pudahuel, Cerro Navia, Quinta Normal, and Lo Prado, which hold around 660 000 people. A total of 40 new bus stations will also be built to improve the travel experience while charging for the buses will take place in terminals in Peñalolén and Maipú. Charging takes about 5 hours for the 250 km range buses.