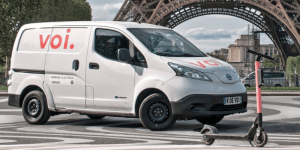 One of the major criticisms of the sharing providers so far has been that the electric kick scooters were collected using vehicles with combustion engines. The first suppliers are now presenting their solutions to improve the sustainability of their services.

According to VOI Technology, its electric kick scooter rental service in Paris is now completely emission-free. This was achieved through the use of electric transporters and cargo pedelecs. In addition, the batteries of the electric kick scooters are only charged using renewably sourced electricity. For this purpose, the Swedish company has concluded a cooperation agreement with Enercoop. The company is now taking aim at other European cities to replicate the programme.

“Replaceable batteries are a real turning point in terms of sustainability for the entire e-scooter industry,” said Lawrence Leuschner, CEO and co-founder of TIER Mobility, at the announcement to replace the fleet in Paris with new models with replaceable batteries. “This is a big step forward in our mission to change mobility for the better and to become carbon neutral as a company in the next 12 months,” Leuschner continued. In a first step, 200 electric kick scooters with exchangeable batteries were distributed in Paris. After the launch in the French capital, however, the entire Tier fleet will be gradually converted to the new model. According to a press release, Tier also intends to rely on electric transporters and cargo bikes in the future. 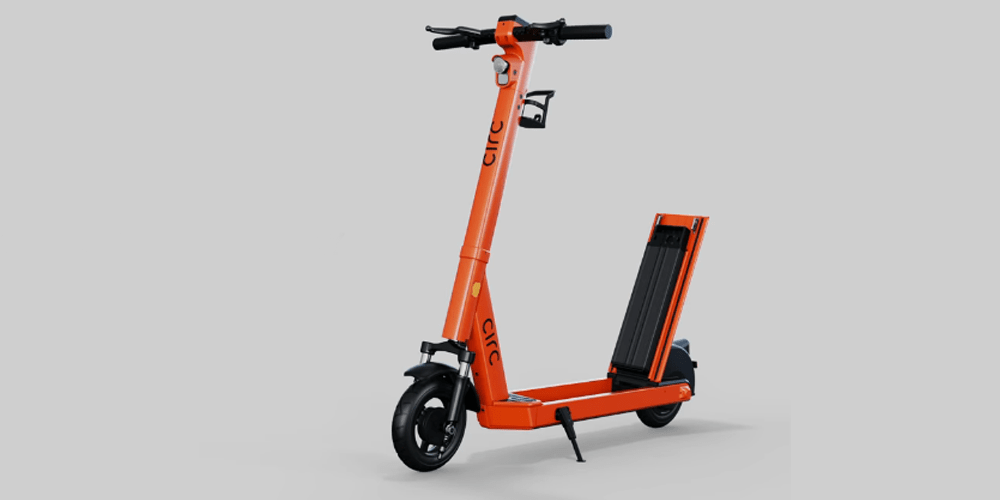 Meanwhile, Circ introduces the new generation of its electric pedal scooters, whose batteries can now be swapped. They will initially be available in Austria and will gradually be used in all other countries in which Circ is active. Circ has also certified that its new electric kick scooter has a service life of 18 months.