Registrations of alternative drive vehicle reached a new record of 10.2 per cent market share in the UK during November. This means more than one in 10 cars joining British roads were either hybrid, plug-in hybrid or pure electric.

This is equivalent to 16,052 cars, according to official data released today by the Society of Motor Manufacturers and Traders (SMMT). This comes amidst a decline in the overall new car market. 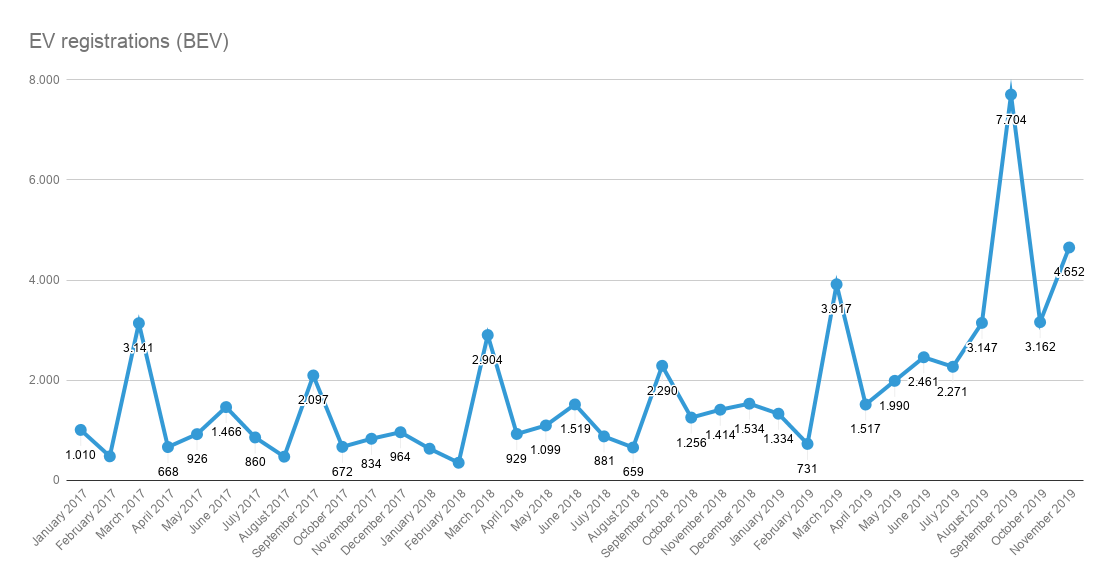